One Man Has Written Virtually Every Major Pop Song Of The Last 20 Years. And You've Probably Never Heard His Name

By Max Savage Levenson on August 18, 2020 in Articles › Entertainment

Pop quiz: Who has been the most influential and powerful person in pop music over the last 20 years? Britney Spears? Madonna? Michael Jackson? Beyonce? Simon Cowell? Sure, these people have all been extraordinarily successful, but what if we told you that there's one man whose musical accomplishments easily trumps all of these artists? And what if we told you that most people have probably never even heard of this person and definitely wouldn't recognize him walking down the street. Sounds impossible right? Well, if at any point in the last 20 years you've heard a song from The Backstreet Boys, Britney Spears, N'Sync, Kelly Clarkson, Taylor Swift, Ace of Base, Katy Perry, Celine Dion, Bon Jovi, Adam Lambert, Carrie Underwood, Pink, Justin Bieber… then you've unwittingly been subjected to the creations of a Swedish born musical genius who goes by the name of Max Martin.

Believe it or not, over the past 15-20 years Max Martin has been the brains, ears and talent behind virtually every hit pop song that has been released to the screaming masses. He's personally responsible for churning out more Billboard singles than Michael Jackson and Madonna COMBINED. And since he is essentially unrecognizable to the average person, that might make him the most famous, non-famous person on the planet. This is his story.

When the Backstreet Boys celebrated the 20-year anniversary of their career, they were inducted into the Hollywood Hall of Fame. On hand to give remarks was an un-remarkable looking man named Max Martin. Martin, with his Seth Rogen-esque neck beard and hair down to his shoulders, wrote many of the BSB's hit songs. During his speech, Martin reminisced fondly of his first encounter with the Boys. He met the future superstars in a hip Stockholm restaurant back in the mid-nineties. He told them he was excited to hear them sing in the studio later that evening. In response, the band stood up and serenaded him on the spot. "I got the goosebumps. It was amazing". For millions of people around the world, this would have been the event of a lifetime. But for Martin, it was just another day in the life.

So who is Max Martin aka Martin Karl Sandberg? Was he a huge rock star in Sweden? Not really. A powerful record executive? Nope. A Svengali-like manager who knows all the secrets to success in the music business? Hardly. If he was any one of these things, it would be hard to explain why the most popular song produced by his own band, "It's Alive", has fewer than 1000 views on Youtube today. 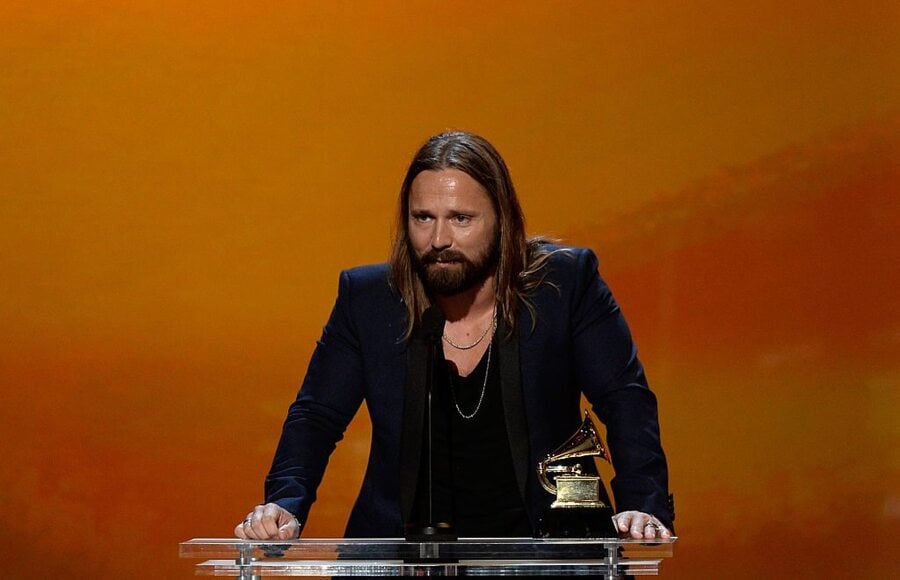 Max may not have gotten super famous with his hard rock band "It's Alive", but he did receive two important gifts from the experience: 1) When the band recorded their first and only album, they hired a producer named Denniz Pop and Denniz is the person who suggested that "Martin Karl Sandberg" should change his name forever to Max Martin. 2) While recording their album, Max astutely learned all the tricks of the producing trade from Denniz. In an interview years later, Max explained: "I didn't even know what a producer did. I spent two years – day and night – in that studio trying to learn what the hell was going on."

When "It's Alive" flopped at record stores, Martin immediately decided that he really belonged on the other side of the glass in a recording studio. He began assisting Denniz Pop as a sound engineer and song writer for all the incoming talent. One of the first projects that Martin collaborated on was fellow Swedish band Ace of Base and their 1995 album "The Bridge". This album eventually sold six million copies worldwide. As big of a success as that was, it was his next project that catapulted Martin to astronomical success. Impressed by his songwriting and producing work, an A&R executive from the record company Jive decided Max was the perfect person to work on the debut album of a fresh young boy band called The Backstreet Boys. Martin co-wrote the singles "Quit Playing Games (With My Heart)," "As Long as You Love Me," and "Everybody (Backstreet's Back)", arguably the three most popular songs on the band's self-titled debut album. The album went on to sell more than 10 million copies worldwide.

What is perhaps most remarkable about Martin's career is the consistency with which he churns out songs that find their way into the ears of millions of people around the globe. Britney Spears, Celine Dion, Christina Aguilera, Kelly Clarkson, Pink, Avril Lavigne. More than half of the Backstreet Boys' 1999 album Millennium and the list goes on and on and on and on. Since 1999, Max has written or co-written over 50 top ten hits and 22 songs that hit #1 on Billboard. There aren't enough metaphors to properly describe his success. He's like the Michael Jordan, Wayne Gretzky, Roger Federer, Muhammad Ali, Michael Phelps, Usain Bolt of music. His work has sold a collective 135 million singles worldwide. Here is a list of some of the biggest pop songs that Max Martin has written and produced:

Backstreet Boys: "Quit Playing Games With My Heart", "I Want It That Way", "Larger Than Life", "As Long As You Love Me", "Shape of my Heart"

Kelly Clarkson: "Since You've Been Gone", "My Life Would Suck Without You"

Taylor Swift: "We Are Never Ever Getting Back Together", "I Knew You Were Trouble", "22", "Bad Blood"

The Weeknd: "Can't Feel My Face" 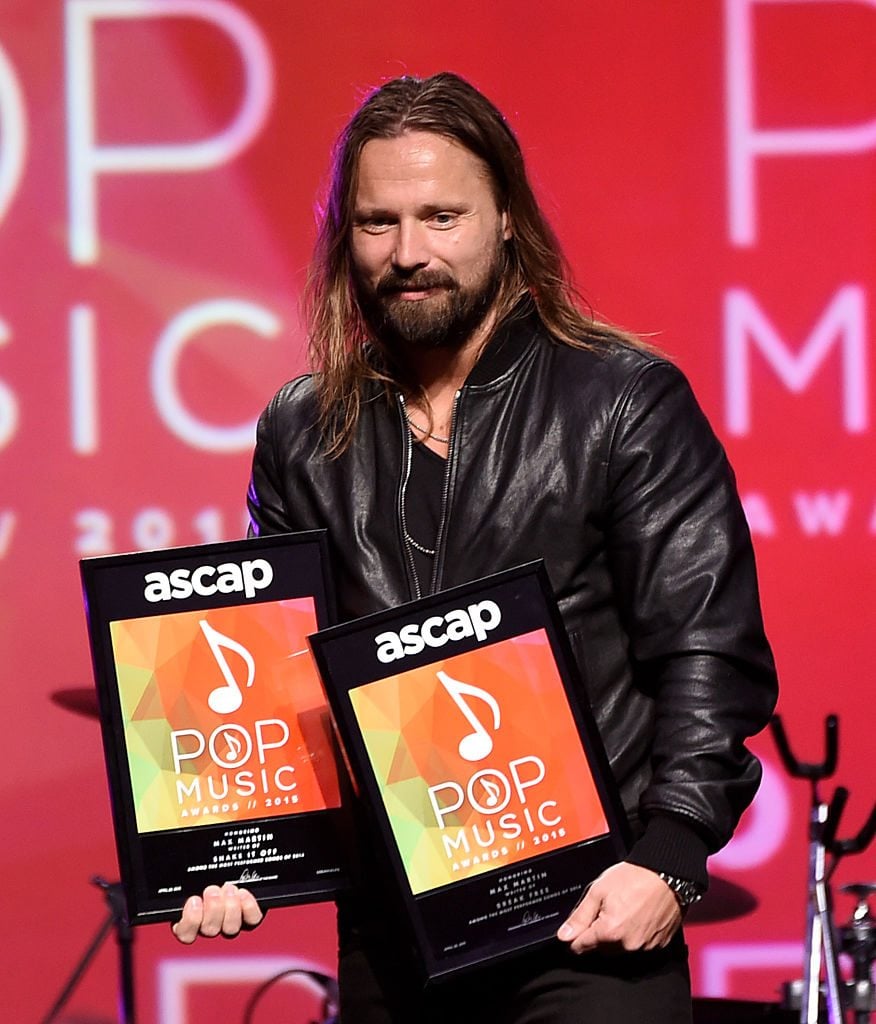 For Martin, it's the fun of the work that keeps him going: "If I did it because it was my job, and I only did it to make money, I don't think I'd still be doing it." Which isn't to say that the man behind countless hits hasn't found financial success. From the royalties and producing fees he has received from all of this fun he's been having, Max Martin has earned a personal net worth of $250 million. That's right. He's worth a quarter of a billion dollars and you've probably never heard his name.

Max has won ASCAP's Songwriter of the Year award nine times. Whether you love the songs or hate them, whether you can admit that behind the corniness of "As Long as You Love Me" is a pop mastermind, or not, one thing is for certain: Max Martin isn't going anywhere anytime soon. Maybe if the accolades and records keep piling up, people might actually start knowing his name and face!