Mary J. Blige is going to have to dig deep into her pockets for her ex-husband Martin Isaacs. The court has ordered her to pay her former spouse Martin Isaacs $30,000 a month in spousal support.

There's some good news in this situation though – the $30,000 is significantly less than the almost $130,000 that Isaacs had been asking for and to which Blige strongly objected. The court found that Isaacs was entitled to spousal support to keep him in the standard of living he was used to while married to Mary. However, the court also found his $130,000 demand unreasonable.

Blige married her manager, Martin Isaacs, in 2003. She filed for divorce in July 2016, citing irreconcilable differences. In court filings, Blige accused her ex of spending her hard-earned money on travel, expenses, and gifts for his girlfriend. 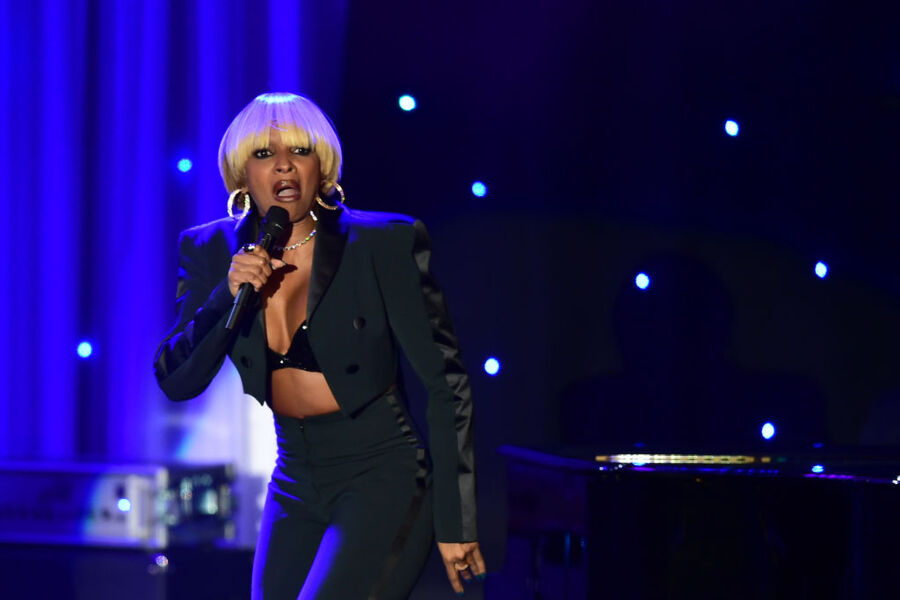 Blige hasn't been shy about voicing her frustrations with her husband and the divorce process as said during an interview in March for Strength of a Woman, her new album that covers her emotional state leading up to and during her divorce. She's even been public about voicing her anger about her accusations of infidelity.

"You know, he has the power to make it all go away, if he just would stop demanding what he's demanding. And that's not fair to me because he doesn't deserve what he's demanding. It's not fair. Why do I have to pay you? And why do you think you deserve this amount of money? Why do you think you deserve any money? You didn't make me. You're not God. So I have to pay you for being my husband and for being my manager?"

Fortunately for Mary, the $30,000 a month in spousal support is temporary.