By Joseph Gibson on May 23, 2016 in Articles › Entertainment

It's no secret that the movies and TV shows that make up the Marvel Cinematic Universe are immensely popular, and in turn immensely lucrative. But a recent milestone hit by Marvel Studios in the field of box office receipts serves as a strong reminder of just what a powerhouse this sprawling cinematic franchise has become, as the combined international box office grosses of all 13 movies in the series so far have now surpassed the $10 billion mark. Here's how the grosses break down in order of most lucrative film to least, courtesy of ComicBook.com:

As you can see, even the least popular movie related to the Avengers franchise, 2008's little-loved The Incredible Hulk, has raked in a respectable box office gross of over $263 million. That means that none of these films can by any objective measure be called a flop, which might in turn lead some to feel that Marvel is due for a real Waterworld-style disaster – perhaps a Namor the Sub-Mariner movie would be appropriate, given all the waterlogged flops that have popped up over the course of Hollywood history (Cutthroat Island and The Abyss are two others). 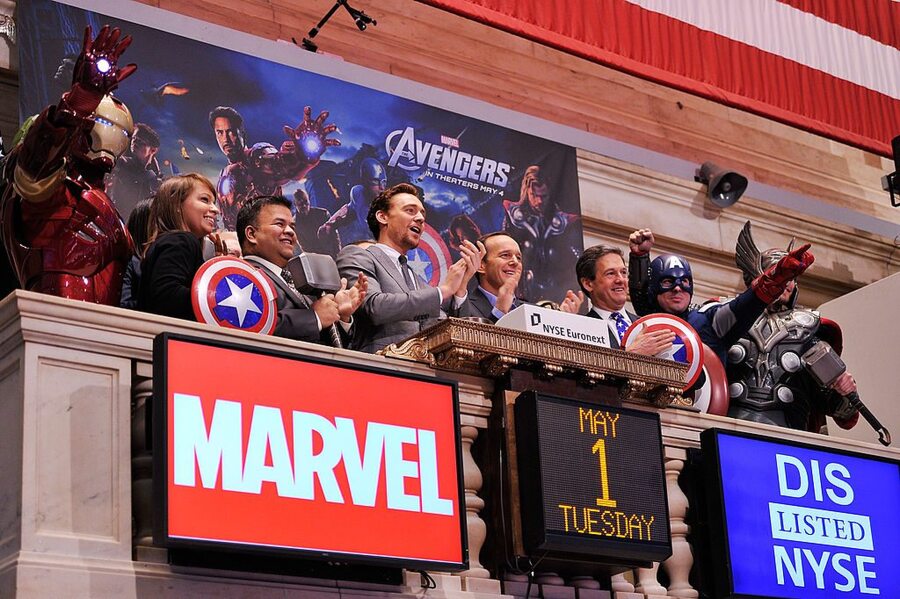 But that's all just magical thinking, and it doesn't appear that the winning Marvel formula is showing any signs of stopping any time soon. And given how many future installments are still on the docket, it's only a matter of time before that $10 billion total seems like Yancy Street small change.