By Geoffrey Golden on May 25, 2010 in Articles › Entertainment

Billionaire entrepreneur Mark Cuban owns many successful businesses, including the Dallas Mavericks and Landmark Theaters.  Million dollar lawsuits and hundred thousand dollar fines would be world-changing events for us, but for celebrities like Cuban, it's just another day, another million dollars.

Let's start in Hollywood.  Cuban's movie-accounting company Content Partners, which did the books for "The Truman Show" and "Face/Off," is suing Paramount for +$60 million. According to the suit, Paramount underreported the profits from these and other films, resulting in individual backers – who invested via Content Partners – to take in significantly less cash than they supposedly deserved.  We'll see if the studio behind "Face/Off" is actually two-faced. 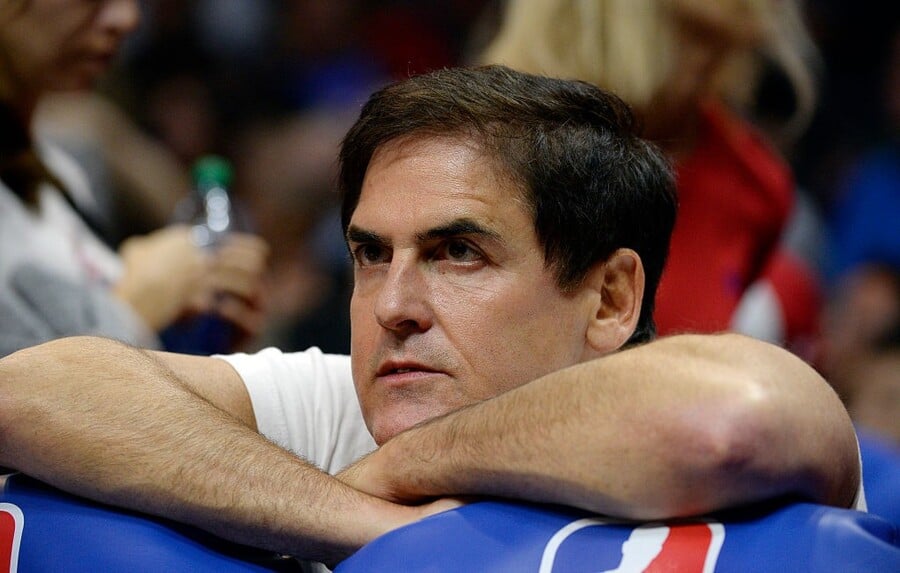 Then there's the basketball court.  Discussing who may or may not be a free agent prior to July 1st, when free agency opens, is a big foul for NBA players and team owners.  Mavericks' owner Cuban was put on the defensive when the NBA fined him $100K for recent remarks.  He told CNNMoney.com that "anyone" would be interested in LeBron James if he were a free agent, and that the Mavericks have a chance at getting him.

Whether it's sports or the silver screen, Mark Cuban is no stranger to lawsuits, fines or controversy!