Mark Cuban Passed On Ring On Shark Tank. Does He Regret It?

Ring, a smart doorbell, was purchased last week by Amazon for reportedly $1 billion. Jamie Siminoff, the CEO and founder of the company appeared on "Shark Tank" in 2013, pitching his project. The smart doorbell was called Doorbot back then. Siminoff was seeking a $700,000 investment in exchange for 10% of his company.

The only shark to make an offer was Kevin O'Leary. The Shark offered a loan for the money Siminoff was seeking plus a small amount of equity in the company. Siminoff turned him down because he didn't like the terms of the deal.

Ring went on to become a big independent success and now has been acquired for $1 billion. Do you think the Sharks regret missing their chance to be a part of the success of this smart doorbell? 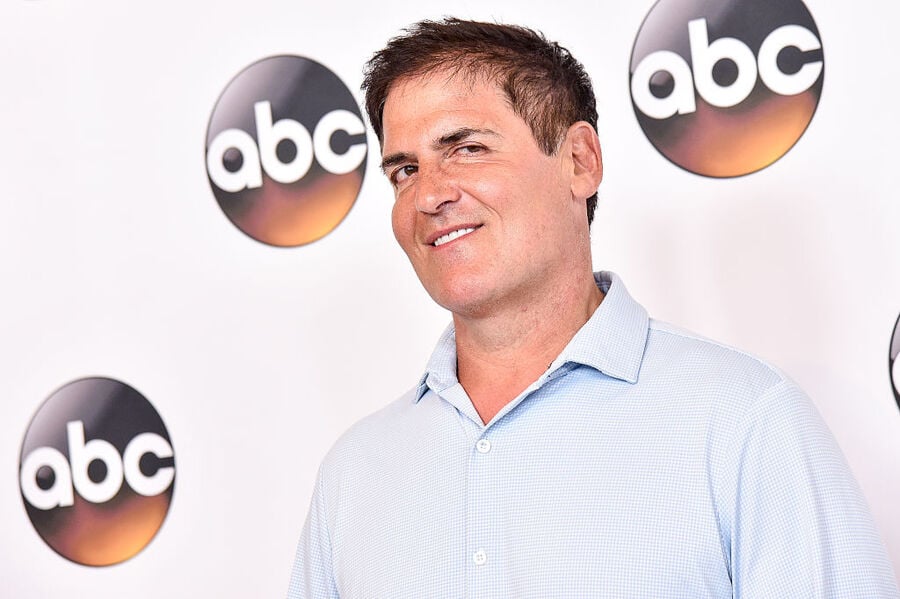 Mark Cuban doesn't regret a thing. "I would pass on Doorbot again if given the chance," he wrote in response to someone's post on LinkedIn. Cuban remarked that he passed on Siminoff's company because he was concerned how much capital the company would need to grow. Cuban admires everything Siminoff did turning Doorbot into Ring and bringing it to market, however, he personally doesn't invest in companies that will need to raise hundreds of millions of dollars in order to achieve success.

Cuban also commended Siminoff for being focused and achieving success. Cuban has zero regrets about passing on his chance to be a part of this billion dollar business.

O'Leary also commented that he thought Siminoff was a great salesman but didn't think his valuation was spot on. He thought it was insanely high at the time. O'Leary also has no regrets on missing out on his proposed investment in Doorbot.

Both Sharks have said they are happy for Siminoff and believe he will inspire future entrepreneurs.