By Brian Warner on May 9, 2013 in Articles › Entertainment

Marissa Mayer's net worth is about to get a huge boost thanks to her recently announced Yahoo salary and compensation package. In case you haven't followed the story, Marissa Mayer is the 37 year old long time Google executive who was named CEO of Yahoo almost exactly one year ago. She was the 20th employee at google which is how even before jumping to Yahoo, Marissa Mayer's net worth was an impressive $300 million. While at Google, Mayer was crucial in the development of products like Gmail, Google Maps, Google Earth and more. She is now set to be the 5th CEO of the flailing Yahoo in as many years. But exactly how much will Marissa make at Yahoo? Thanks to some SEC filings that were released today, we have all the details… 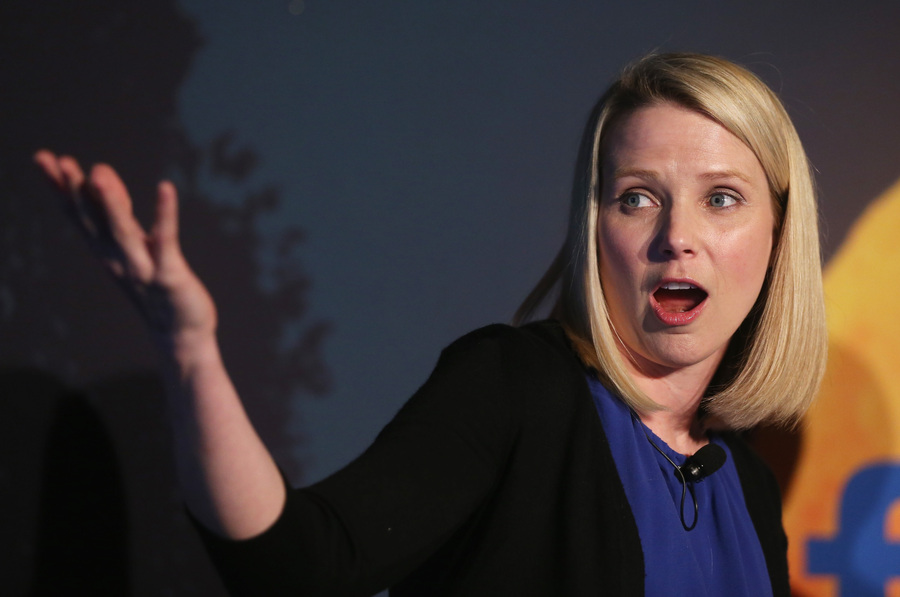 In her first year as Yahoo CEO, Marissa Mayer's base salary will be $1 million. That's $83,333.33 per month. Yahoo pays their employees on the 10th and 25th of the month which means Marissa will receive two direct deposits of $41,666.66 into her bank account each month. Actually it's closer to $30,000 after taxes. She is also eligible for a 200% salary bonus as part of their company's Exectuive Incentive Plan which means if Yahoo's stock does well, she could get a $2 million bonus for 2012. The incentive bonus doubles for 2013 so she could get $4 million if the company does really well long term. By the fifth year of employment, assuming she stays that long and the stock is performing well, Mayer's cumulative base salary and bonus could be as high as $25 million!

In addition to her base salary Marissa Mayer will be granted a large chunk of stock options that vest over several years. Mayer will receive $12 million in stock grants per year starting this November. Using a share price of $15 Mayer will receive roughly 800,000 new shares every year of employment. These shares vest in three annual tranches on her 12 month, 18 month and 30 month anniversaries. Over five years, these grants could be worth $72 million.

Yahoo agreed to pay Marissa Mayer up to $25,000 in legal fees associated with her negotiating and reviewing their offer letter. That must be nice! They are paying her $25k just to consider their offer! Mayer will have 20 vacation days per year and can be reimbursed for up to $50,000 worth of security expenses per year.

The bottom line is that if Yahoo performs well over the next five years, Marissa Mayer could make up to $140 million in salary, bonus and equity compensation. She has a tough road ahead of her though. Yahoo's stock has dropped 50% since August October 2007. Yahoo is no longer even providing their own search results, they have outsourced that to Bing. Yahoo still has strong properties like their finance and sports hubs, but what else can they do to turn the company around? Do you still use Yahoo? What do you use it for and what do you think of Marissa Mayer's chances? 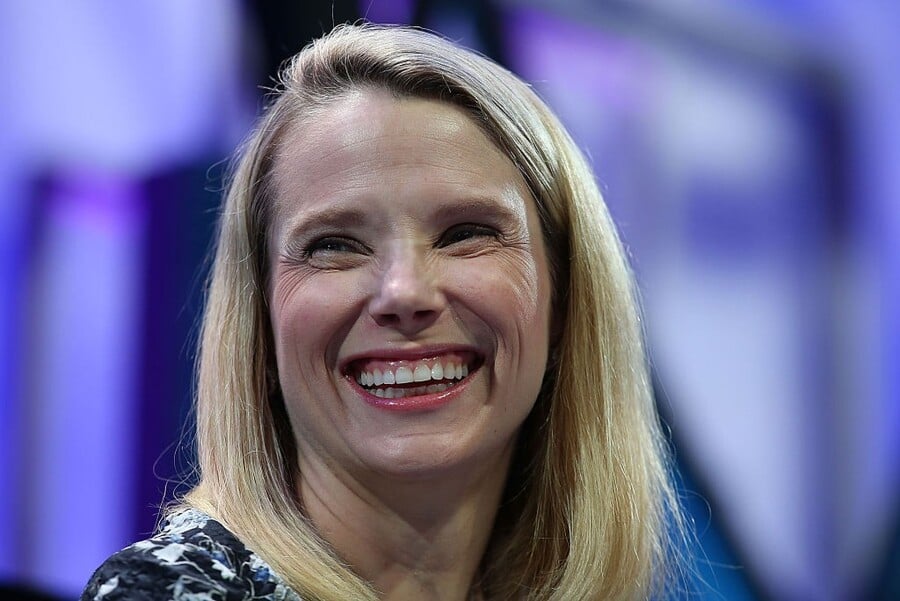 Justin Sullivan/Getty Images
Did we make a mistake?
Submit a correction suggestion and help us fix it!
Submit a Correction