Man Makes Over a Million Dollars By Travel Blogging

By Mia Bencivenga on July 20, 2016 in Articles › Entertainment

You would be hard-pressed to find anyone who hasn't dreamed, at least at some point, of quitting their day job and traveling all over the world. Johnny Ward, a 32-year-old Irishman, has made that dream into a reality – and has earned over a million dollars in the process.

Ward runs a very popular travel blog, onestep4ward, that chronicles his journey to visit every country in the world. So far, Ward's made good on his promise, he's already visited 194 out of 197 possible countries. Currently, you can find him in Thailand, where he has made a home base of sorts for himself. But before long, he'll be off to another faraway place.

His blog posts range from talking about running the length of Nauru, a small island and the least visited country on earth, to his "Invisalign Journey" and the reasons behind his choice of a specific dentist in Thailand. Many of the posts are sponsored, not that Ward is hiding that fact, or is even the least bit ashamed of it. 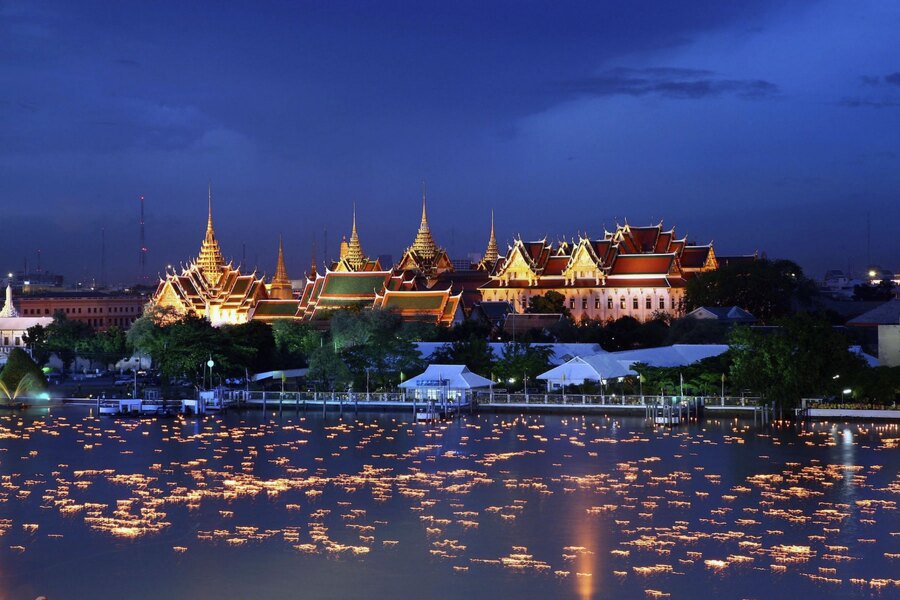 By 2011, as traffic for his site began to pick up, people began to buy more and more ads. Within the year, he was making one to two grand a month. He began to realize the value his site had, and continued to monetize it. In order to keep the business of the site from becoming an actual job, Ward has hired a staff to do the busy work so that he can focus on his goals.

After all, he certainly could afford to do it. "Eventually I was making upwards of five figures a month, with the best month being $60,000," he explained.

Ward has always been adamant about living "life with passion." However, he wasn't always able to avoid living a more conventional life. Before his time as a world traveler, he taught English in Thailand, and later became a sales rep in Sydney Australia. Despite the fact that Ward made a killing – 20 grand in just a month from commissions – he stuck to his aspirations.

Sticking to his guns has certainly paid off for him. Though it hasn't been all sunshine and roses – Ward has seen people get shot and has experienced various natural disasters during his travels – he is still convinced that he isn't just living his best life, he's "maximizing" it.

If you're jealous of Ward, don't be, as he believes that anyone can do what he's done. All it takes, according to Ward is "just a bit of belief."