By Joseph Gibson on August 17, 2017 in Articles › Entertainment

Dennis Strickland of Sioux City, Iowa is in trouble after an optimistic trip to a local bank quickly went south. According to the Sioux City Journal, Strickland caught the attention of the police by attempting to deposit a (fake, it should probably go without saying) $1 million bill at Northwest Bank.

The story does not specify why the bank teller would have called the police after Strickland tried to deposit the phony currency, but police were nevertheless called. Upon arrival, they questioned Strickland and he was eventually ordered to empty out his pockets, which unfortunately for him contained a quantity of methamphetamine. He was charged with with possession of a controlled substance, first offense, and was arrested. 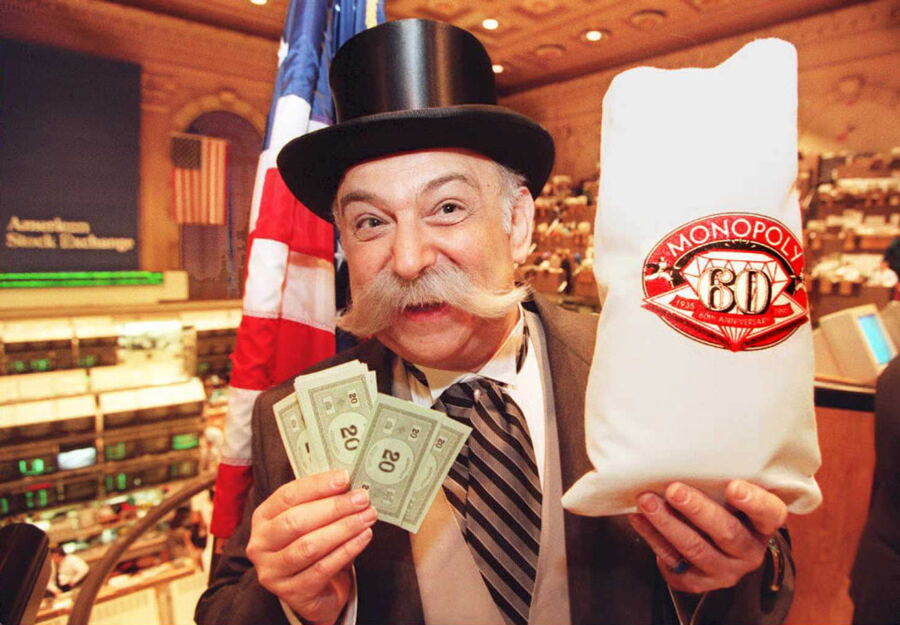 Sergeant Judy Kellen confirmed this chain of events for the press, but declined to specify the precise nature of Strickland's phony attempted deposit, so what exactly this million-dollar bill was created to promote – a used car dealership, a church, or just a simple practical joke for its own sake being three of the most likely scenarios – isn't known.

It's easy to get this twisted, but Strickland was not actually arrested for trying to deposit a fake million-dollar bill at a bank, so it probably won't hurt to try if you happen to come across one – just make sure you empty your pockets before you walk into the lobby.