The Majority Of American Wealth Is Controlled By Very Few People

It used to be if you were American and you worked hard enough, you could move up the economic ladder. You could buy a car, you could buy a house, you could take vacations, pay for your children's college educations, maybe buy a lake house for those vacations. And all the while, as you moved through these traditional life events, you amassed more money, had an employer matched pension, and could retire comfortably.

That just isn't the case for most Americans in 2017. The problem lies in the way the distribution of wealth in the U.S. has changed since 1980. The United States has been proud of being the richest nation in the world for generations. That is still the case, but it won't be for long. For one thing, China's surging economic growth and much larger population have put that country on course to outpace the U.S. in just a matter of a few years. Not helping the case is how the distribution of wealth in the U.S. is laid out. 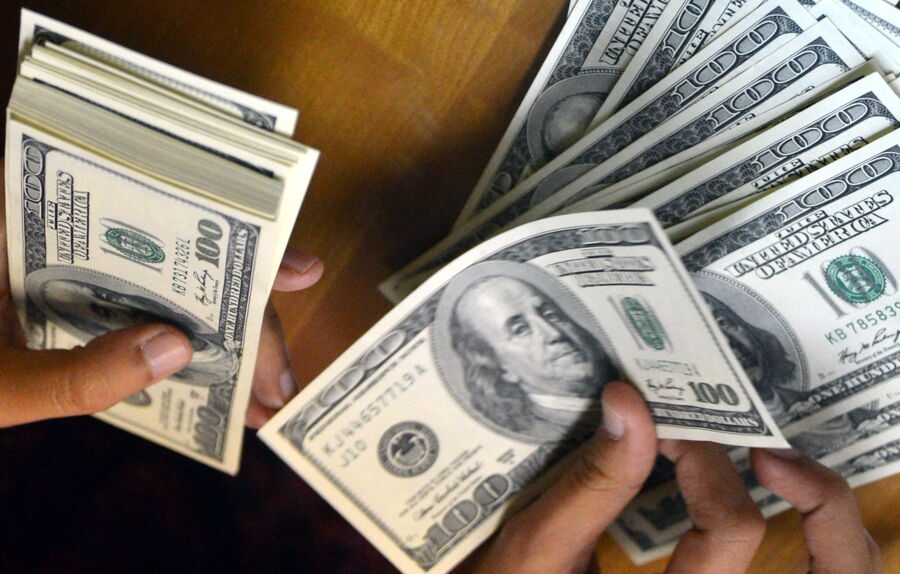 The deep inequalities between the 'haves' and the 'have nots' were a hot-button issue in the latest U.S. Presidential election. The recent financial crisis and recession decimated the savings and financial standings of a wide swath of Americans and many, if not most, have not yet attained their pre-crisis networth or salaries.

Recent research from University of California Berkeley economists shows that the incomes in the top 0.001% of earners rose an astounding 636% between 1980 and 2014. Wages for the bottom 50% of the population remained static despite the cost of living increasing.

What's more, the richest 10% of American families are worth a combined $51 trillion. That is equal to 75% of total household wealth. For some perspective on that number, the US GDP in 2016 was $18.5 trillion.

It almost goes without saying that this is not good for the overall U.S. economy. When so much of the wealth is concentrated among such a small group of people, the economy can't grow, the middle class shrinks, and things as simple as affording rental housing and some sort of transportation to work become out of reach for far too large a group of the hard working American population.