By Brian Warner on December 19, 2014 in Articles › Entertainment

As 2014 comes to a close, let me by the first to say that I hope you had an absolutely amazing year! I hope you had lots of fun, accomplished lots of goals, and made lots of money!! And if didn't have much fun, and didn't accomplish many goals, and didn't make lots of money, let me be the first to say that I hope 2015 is your big year!!!

Without question, 2014's undisputed king of making money was Alibaba CEO Jack Ma. Jack is a former English tutor who founded Alibaba in 1999 after raising $60,000 from a small group of friends in family. Today Alibaba is the largest e-commerce site on the planet in terms of both active shoppers (289 million) and total amount of value exchanged per year ($300 billion). One year ago, when Alibaba was still private, we pegged Jack's net worth at $10 billion. When Alibaba went public in September of this year, the company was originally predicted to achieve a market cap of $100 – $150 billion. By the end of the IPO day, ticker symbol "BABA" had a market cap of $230 billion. Today the company is worth $275 billion. As a result of the IPO's overwhelming success, Jack saw his net worth increase from $10 billion to $25 billion, practically overnight. Today his net worth is $28 billion. With an $18 billion gain in net worth, Jack Ma made the most money in 2014. 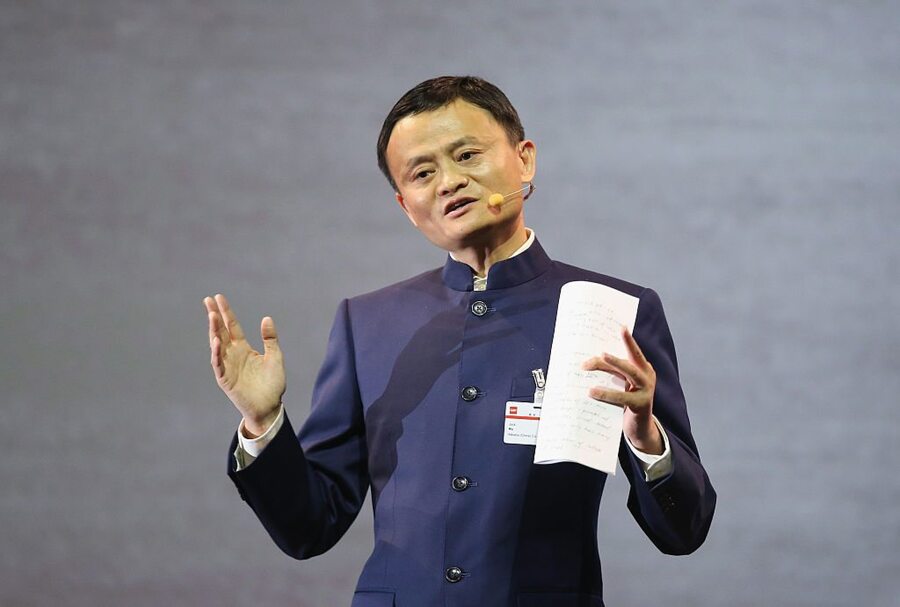 The second biggest winner of 2014 is Warren Buffett. Thanks to a few high profile missteps and investment flops, 2013 was a rare mediocre year for Buffett's holding company Berkshire Hathaway. The oracle of Omaha ended 2013 with a net worth of $60 billion. 2014 was a different story. In early January, Berkshire stock was trading at around $170,000 per share (no that is not a typo). Today the stock closed at around $227,000 per share, a gain of 25%. Subsequently, Warren has seen his net worth increase by $13 billion to $73 billion. This increase, combined with a slight decline in Carlos Slim's fortunes, allowed Warren to regain the #2 spot on the list of the richest people in the world (he had slipped down as low as #6 at one point).

Other big winners include Bill Gates who saw his net worth go up by roughly $12 billion, from $74 billion to $86 billion, and Mark Zuckerberg who jumped from $25 billion to $32.5 billion.

This is an interesting question because if you asked it a few weeks ago, the answer would have been totally different. Just a few months ago the answer by a long shot would have been Japanese billionaire Masayoshi Son. Masayoshi saw his net worth dip by $5 billion between December 2013 and December 2014 (from $17.5 billion to $12.5 billion) as a result of the slumping stock price of his company SoftBank. Masayoshi can thank Vladimir Putin and Russia's quickly-dwindling economy for swooping in with a whole new crop of big money-losers. As we covered recently, Russia's richest citizens have lost an astounding amount of money in the last few weeks alone. The Russian economy is tanking as a result of western sanctions and a precipitous and sudden drop in the price of oil. Oil has dropped from $100 a barrel to less than $60 since the beginning of December. Russia's economy relies on oil selling for over $107 per barrel just to keep the machine moving. That drop has had wide ranging ricochets around Russia, most notably in the country's stock market and currency value.

But even though the Russians have been feeling a lot of pain recently, an American is actually the biggest money loser of the year. Taking the last minute crown for 2014 is American oil tycoon Harold Hamm. Back at the beginning of September, Harold's company Continental Resources was flying high. The stock price hit an all-time high of $80. Thanks to the plummeting price of oil, yesterday Continental's stock closed at $38. That's a 51% drop. As if that wasn't painful enough, before oil prices even changed at all, at the end of November an Oklahoma judge ordered Hamm to pay his ex-wife a $1 billion divorce settlement. Between his falling stock price and insane divorce settlement, Harold has seen his net worth drop from $21 billion on September 1st to $11 billion today. That's a $10 billion drop in three months. 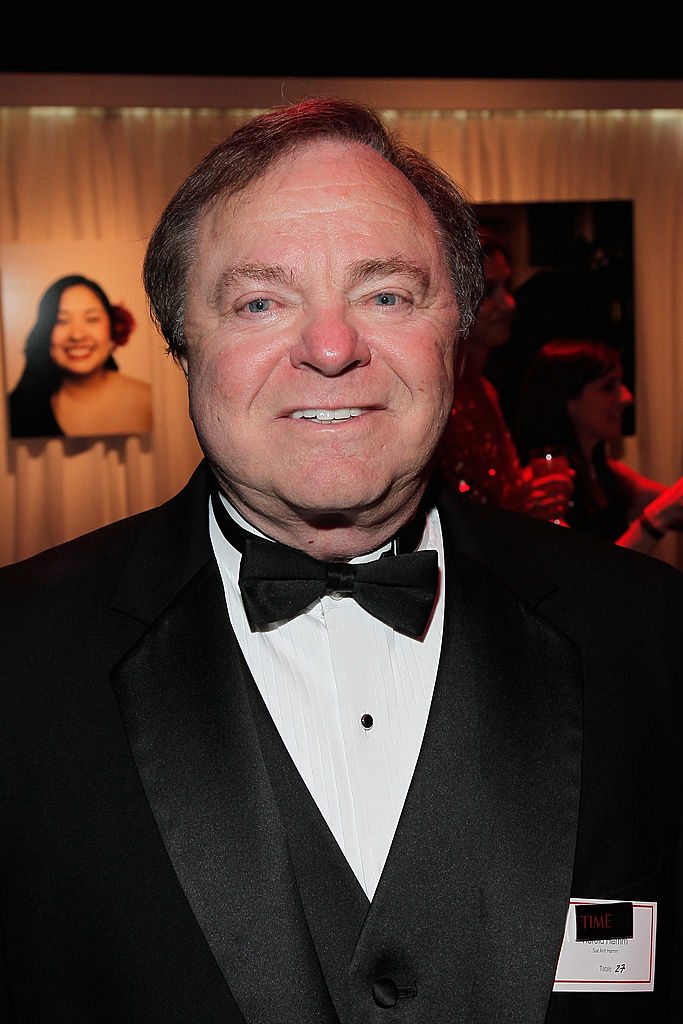 Coming in right behind Harold Hamm is Russian steel tycoon Vladimir Lisin. Lisin has seen his net worth drop by more than $9 billion from $16.3 billion to $7 billion. That's a 60% drop, and it's happened in a month. 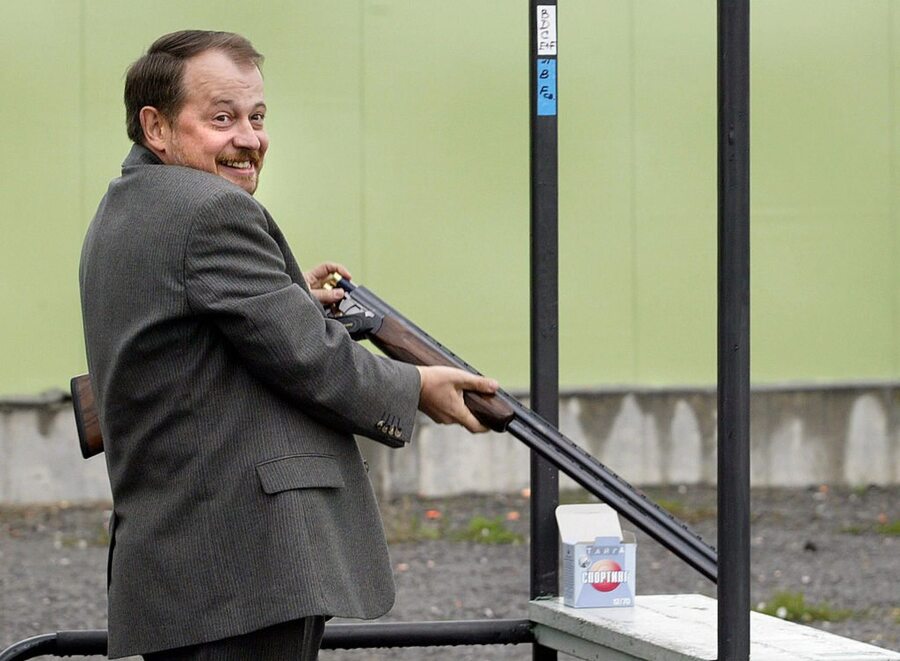 The third biggest money loser is Russian oil tycoon Vagit Alekperov whose net worth dropped $7.3 billion. In total, Russia's 20 richest citizens have lost a cumulative $60 billion in the last few months. Thanks to these recent Russian troubles, Masayoshi went from being the #1 biggest money-loser to #6. 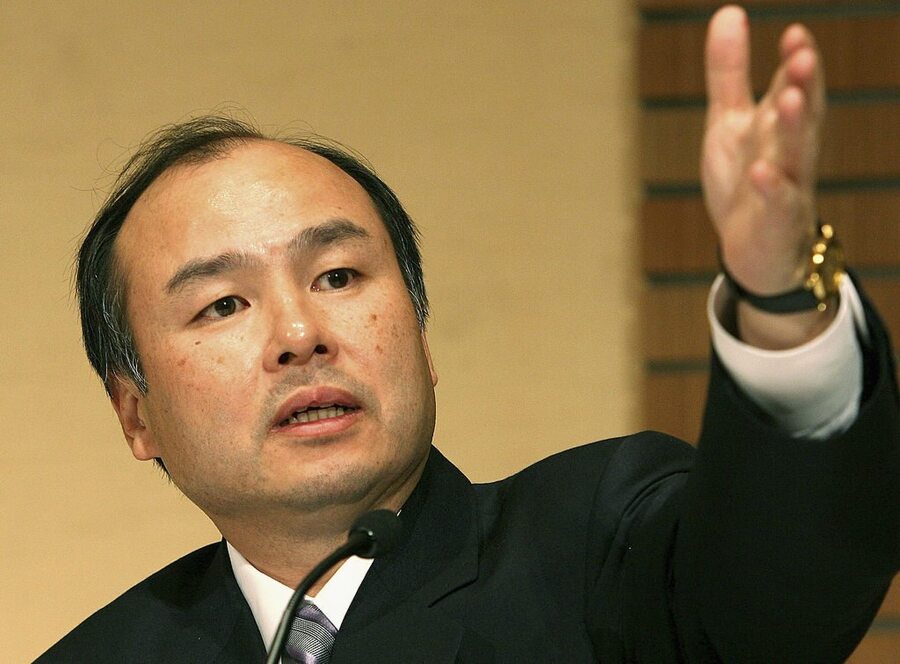 Keep in mind that Masayoshi Son is no stranger to losing money. Masayoshi still holds the record for losing the most money in human history. In the year 2000, as the dotcom bubble swelled, Masayoshi net worth peaked at $76 billion. Then the bubble burst. In the aftermath, Softbank's market cap dropped a mind-numbing 98% from $180 billion to $2.5 billion. And with that drop, Masayoshi's net worth plummeted from an all time high of $76 billion to an all time low of $1.1 billion. A personal loss of $74.9 billion. Ouch. So losing $5 billion is child's play for this guy!