LykanHypersport: The New Most Expensive Car In The World

By Brian Warner on January 27, 2013 in Articles › Entertainment

In the world of extremely high end super cars there is a constant race to see who can build the fastest and most expensive production car. Earlier this week, we wrote about how the Hennessey Venom GT had been officially recognized by the Guinness Book of World Records for having the fastest 0-186 acceleration time on the planet. The Venom GT beat out the Koenigsegg Agera R by 9/10ths of a second to set the record at 13.63 seconds. At the same time, with a top speed of 268 MPH and a base sticker price of $2.4 million, the Bugatti Veyron Super Sport is still the most expensive and fastest overall car in the world. All this might change very soon, with appearance of the LykanHypersport, a brand new Lebanese-built super car that is set to debut later this month at the Qatari Motor Show. 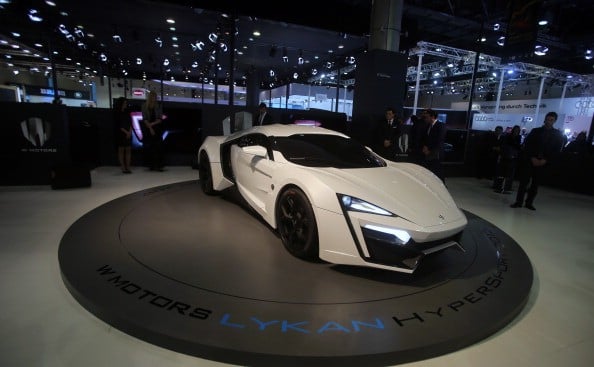 The LykanHypersport, which is being built by a Beirut-based company called W Motors, represents the first real attempt by an Arab auto manufacturer to compete on the world's stage of exotic super cars. When the LykanHypersport debuts later this month, it's expected to come with a base price tag of $3.5 million! That's a full $1.1 million more than the Bugatti Veyron Super Sport, the current most expensive car in the world.

So what exactly makes the LykanHypersport worth $3.5 million? Rumors have swirled around the potential features and capabilities of this super car. The LykanHypersport will reportedly be the most technologically advanced and luxurious car ever created. In terms of performance, the Lykan will come with a 750 horsepower, twin turbo engine that will pull 737 pounds of torque. The Lykan is expected to be able to go from 0-60 MPH in 2.8 seconds. By comparison, the Hennessey Venom GT can go from 0-60 in 2.7 seconds, the Bugatti Veyron Super Sport can do it in just 2.5 seconds. The Lykan is expected to be able to reach a top speed of 267 MPH, just one MPH less than the world record Bugatti which can hit 268 MPH.

In terms of amenities, the LykanHypersport really sets itself apart and starts to earn its $3.5 million price tag. Owners of the car will have access to a 24 hour private concierge who will cater to your every need. Owners will also be given one of seven custom made $200,000 Cyrus Klepcys watches. The car itself features diamond encrusted LED lights and 24 karat gold stitching on the leather interior. The dashboard features a state-of-the-art interactive 3D holographic display, the likes of which has never been seen before.

The Most Expensive Cars In The World: 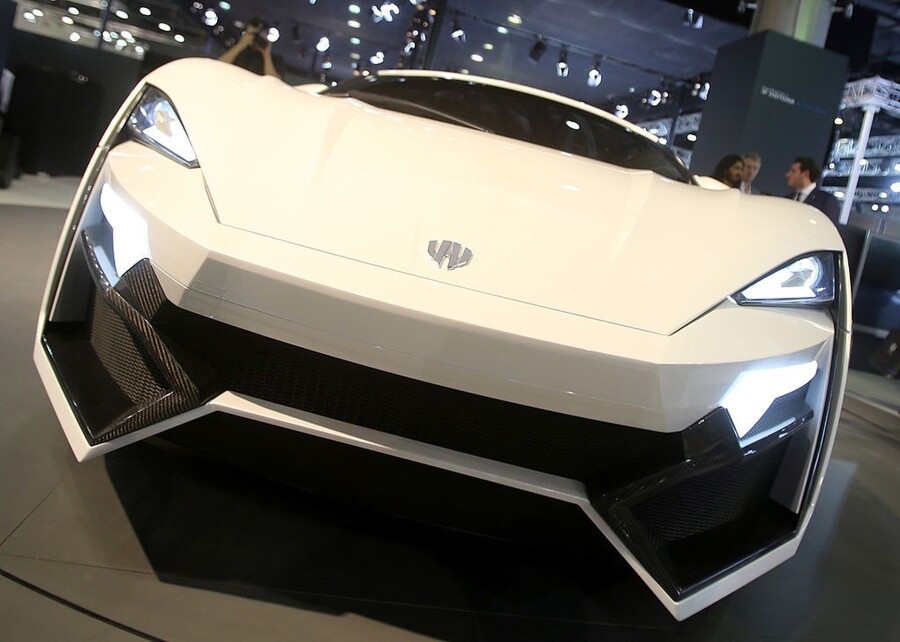 KARIM JAAFAR/AFP/Getty Images
Did we make a mistake?
Submit a correction suggestion and help us fix it!
Submit a Correction