Luke Bryan Made A Ton Of Money In The Last Year

By Amy Lamare on January 12, 2018 in Articles › Entertainment

It seems nearly everywhere you turn lately, Luke Bryan is there—and I'm a rock fan, so not exactly frequenting radio or Sirius stations that play his music! He was recently on Ellen helping her distribute gifts for her annual 12 Days of Christmas promotion. He's a judge on the rebooted ABC version of American Idol. He graces magazine covers left, right, and center. Oh, and he made $42 million in the past year, making him the 3rd highest-earning country music artist and the 19th highest-paid musician from all genres.

Bryan is also one of the biggest acts, in terms of concert tours. It's where he makes the bulk of his money. He's also on the reality show "Buck Commander" on the Outdoor Channel. That show is named after the company he co-owns with "Duck Dynasty" star Willie Robertson. Bryan also has endorsements with Miller Light and Cabela's. And, finally, he heads up his own weekend music festival in Riviera Maya, Mexico called "Crash my Playa," where his fans can spend all-inclusive days at the Hard Rock Hotel capped off by two nights of Luke Bryan concerts on the beach. 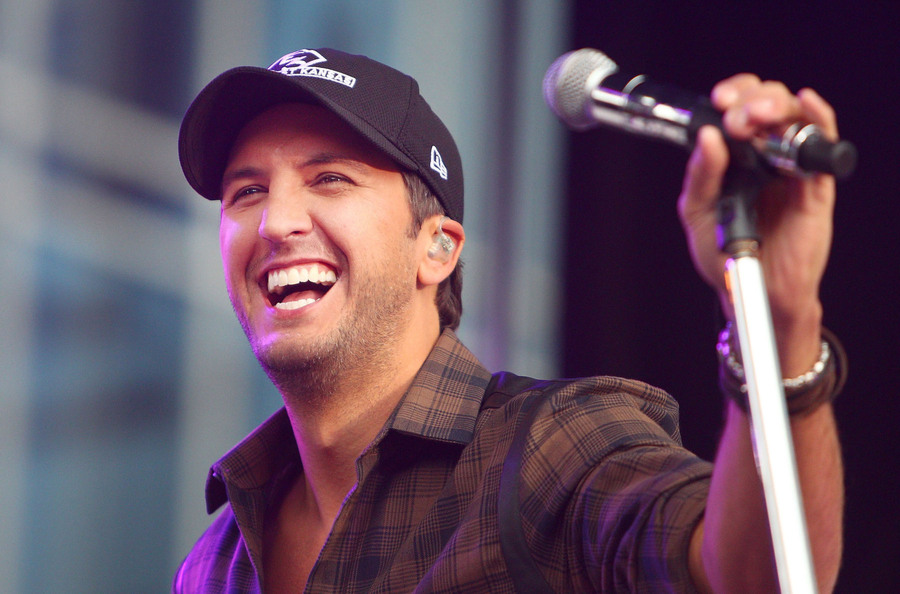 Luke Bryan also just recently released his sixth album "What Makes You Country." His latest studio offering landed at number one on both the Billboard Top 200 and Top Country Albums charts upon its release on December 8th. Critics have hailed Bryan's latest album as the best of his decade long career.

Look for Luke Bryan to place high on 2017's highest-paid country artist and musicians lists as well. After all, his album is barely a month old, and a tour to support it kicks off in Missouri in February with dates across the U.S. and Australia.