A great song can make (or break) a singer.  With the right lyrics, the right hook, the right production, a great song can make just about anyone sound like a million bucks.  Just think of all the "one hit wonders" who rose to fame based on a single track.  Or all of the pop stars out there who can't actually sing a note, but sell millions of records.  It's all because of their songs – and their great songs come from great songwriter/producers.  Surprisingly, most of the songs you love can be traced back to a very small group of songwriters.  One of these songwriters is a 30 year old named Bonnie McKee.  What?  You haven't heard of her? She's written tons of huge hit songs for huge stars. She has earned a $30 million fortune in just a few years… and her bank account is growing fast. Still not ringing any bells?  Well check her out, because her songwriting skills make massive hits, and massive money. 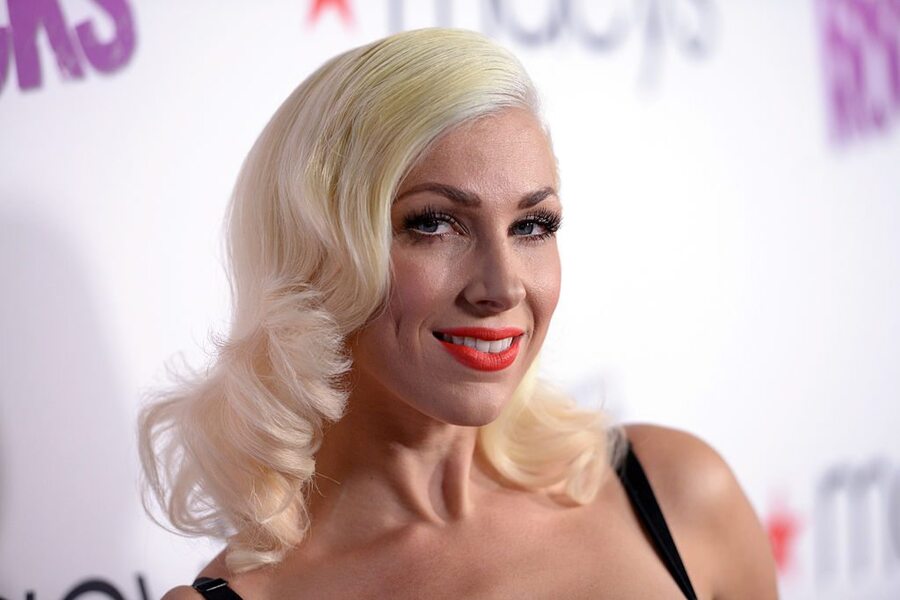 Bonnie McKee was born on January 20, 1984 in Vacaville, California.  She grew up in Seattle, Washington, where she studied classical piano and sang in the Seattle Girls Choir.  The choir toured around the world and recorded multiple albums.  By her mid-teens, it was obvious that she had real talent.  Her mother passed a demo on to Jonathon Poneman, the co-founder of Sub Pop.  He encouraged the young artist to focus on songwriting, as well as singing.  By the time she was 15, she was regularly performing her own songs in clubs and coffee shops all over Seattle.  Soon, Hollywood came callin, in the form of Colin Filkow, then an executive at Priority Records.  He shopped the young singer-songwriter around, eventually inking an unprecedented deal with Warner Bros. Records for the 17 year old artist.  Her first album, "Trouble", was released in 2004, and was a critical darling.  Unfortunately, it was also a commercial dud, and the disappointment took its toll on the young singer.  She developed a severe meth habit, was dropped from her label, and generally fell apart. 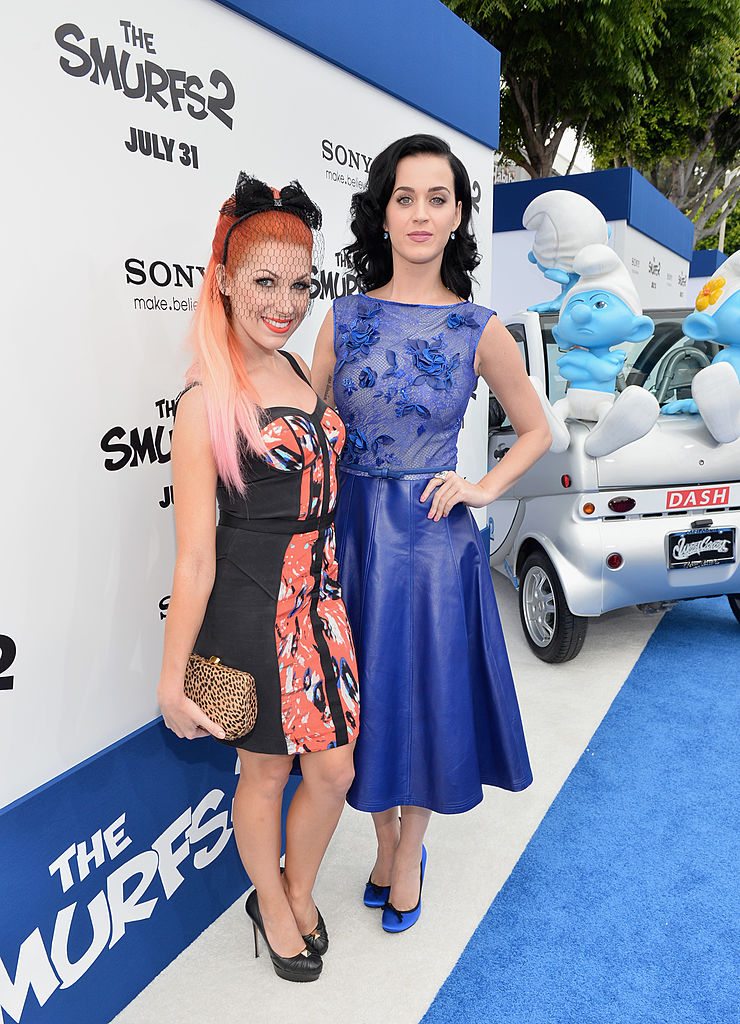 She got herself back together over the next few years, focusing on learning how to produce her own material, as well as acting in such projects as "August Rush", "CSI: NY", and "American Dreams".  Then her manager introduced her to prolific songwriter and producer, Lukasz "Dr. Luke" Gottwald in 2009, and her whole world changed.  Dr. Luke invited her to work on a Katy Perry's second album.  McKee had been friends with Perry for years, but had not considered writing for her.  Over the course of the next few months, the writing team, made up of Bonnie McKee, Dr. Luke, Benny Blanco, Max Martin, and sometimes Katy Perry herself, would churn out a series of hugely popular tracks for the singer.  That was just the beginning.  Bonnie McKee has continued to write successful tracks for a range of artists since then, including Britney Spears, Taio Cruz, Leona Lewis, Christina Aguilera, Ke$ha, Rita Ora, Carly Rae Jepsen, and Cody Simpson, among others.  Here's a list of her hit tracks – by the numbers.

*Profits and tracks sold are based on digital downloads ONLY.

"Hold It Against Me"

Not released as a single

"Let There Be Love"

Not released as a single.

Chart Position:  #1 in 18 countries, Top 10 in everywhere but Brazil

This list only includes songs that were released as singles, or songs that became popular on their own.  This list does not include multiple tracks she wrote or co-wrote for Britney Spears' album, "Femme Fatale", Adam Lambert's album, "Trespassing", Nicole Scherzinger's album, "Killer Love", Ellie Goulding's album, "Halcyon Days", Carly Rae Jepsen's album, "Kiss", Elliott Yamin's album, "Fight for Love", and Cher's album "Closer to the Truth".  While she continues to write great songs for other artists, she has also returned to the studio herself, and is currently working on her second album.  It's slated for release during the summer of 2014.  A single called, "American Girls", was released in July of 2013, and reached #87 on the Billboard Hot 100.  Interestingly, the tongue-in-cheek summer anthem stalled out because the singer was reviewed as "sounding too much like Katy Perry".  Oh – the trials and tribulations of being a successful songwriter.