9 Lottery Winners Who Paid It Forward

Couple Colin and Chris Weir hit the big one when they won $260 million in the EuroMillions lottery. They decided to give $4.1 million to the Yes Scotland campaign, which encourages informed debates and election processes. Some claimed that they were coerced to donate the money, but the couple denied it.

Green Island, New York resident John Kutey was lucky enough to share a huge $319 million prize with six of his co-workers. He donated $250 thousand to for the city to develop a water park called Spray Park that makes kids happy during the hot summer months. 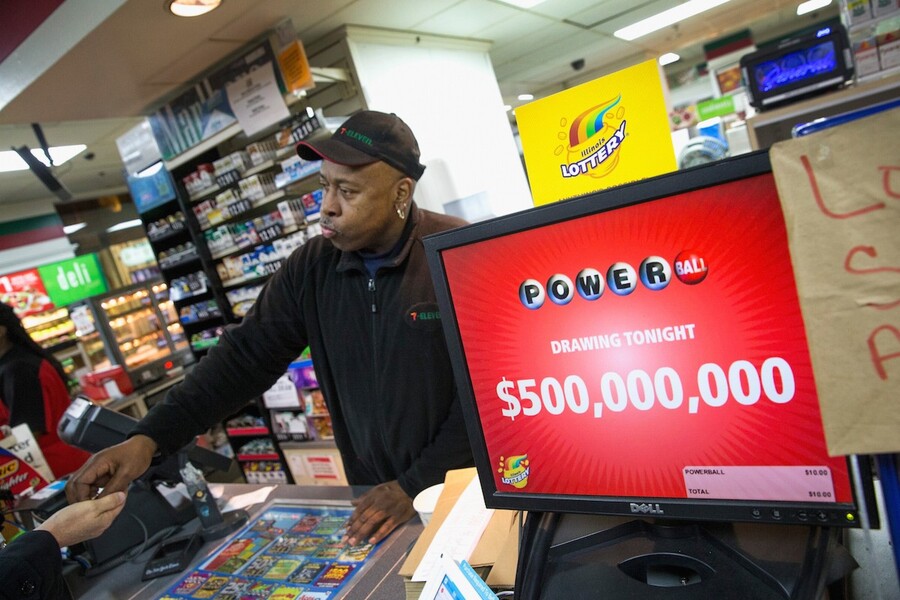 Elderly couple Allen and Violet Large from Nova Scotia won the Canadian Lottery for $11.2 million. The amazing thing is that the couple ended up giving away 98% of their winnings to charities like the Red Cross! After Violet became ill with cancer a year later, a big portion of their money was donated to the hospital that took care of her.

Great Bend, Kansas winner Donald Damon hit a Powerball jackpot of $96.6 million and was happy to donate lots of money to his church for a new building. Donald and his wife, Kathleen wrote a check for $10,000 but later learned that the new church would cost about $2 million. They didn't hesitate to donate another $1 million!

Dr. William Steele won $189 million in the Florida Powerball, but that wasn't all. He also won $10,000 in a raffle and decided to turn the check back over to Shepherd's Hope, the charity that sponsored the raffle. The good doctor was able to retire from his practice and also started The William A. Steele Foundation.

Although Kalamazoo, Michigan's Jim Dancy didn't win nearly as much as some did, he gave all of his $10,000 keno winnings to the Greater Kalamazoo United Way. Dancy is the vice president and COO of Innovative Analytics and was already pretty set which gave him the ability to give away all of his winnings.

A group of 12 realtors from Plantation, Florida won $1 million and decided to do something special. They decided to split the winnings 13 ways and give an equal share to a co-worker who did not participate in their pool.  In addition to giving her $80,000, the group also gave some money to the woman that sold them the winning ticket.

Tennessee man Roy Cockrum won the biggest lottery prize in state history at just under $260 million. He took a lump sum of $115 million and donated money to charities including an arts foundation.

South Dakota Lottery winner Neal Wanless won a whopping $232 million and even promised that he would "not squander it." He was able to pay off his family's 320 acre ranch and gave a good portion of his winnings back to his community.

A couple of sheriffs from Marin County, California were delighted to win $75 million in the lottery. The anonymous couple soon made a large donation to a fund for four of their fallen fellow officers.

If you want to follow in the footsteps of these charitable winners, follow these three easy steps. Step 1: Win the lottery. Step 2: Don't blow through all of your winnings. Step 3: Give some of your money to those who need it.