There's a line in the song "You Might Die Trying" from the Dave Matthews Band that says: "When you give, you begin to live." This is a statement that Melanie and Richard Lundquist can relate to. The Lundquists are philanthropists from the wealthy Los Angeles suburb of Palos Verde Estates. A decade ago, they pledged $50 million to schools in the most impoverished Los Angeles neighborhoods. Every year, they wrote a check for $5 million to fund teacher development training, campus improvements, and additional resources. The Lundquists have just renewed their commitment to the LAUSD by signing up for another 10 years of giving with $35 million for the Partnership for L.A. Schools.

The Lundquists are thrilled to see that since their commitment to the LAUSD, graduation and test scores have improved at most of the 18 schools taking part in the Partnership. Melanie doesn't believe that kids today have the opportunities that she and her husband had growing up in Los Angeles. 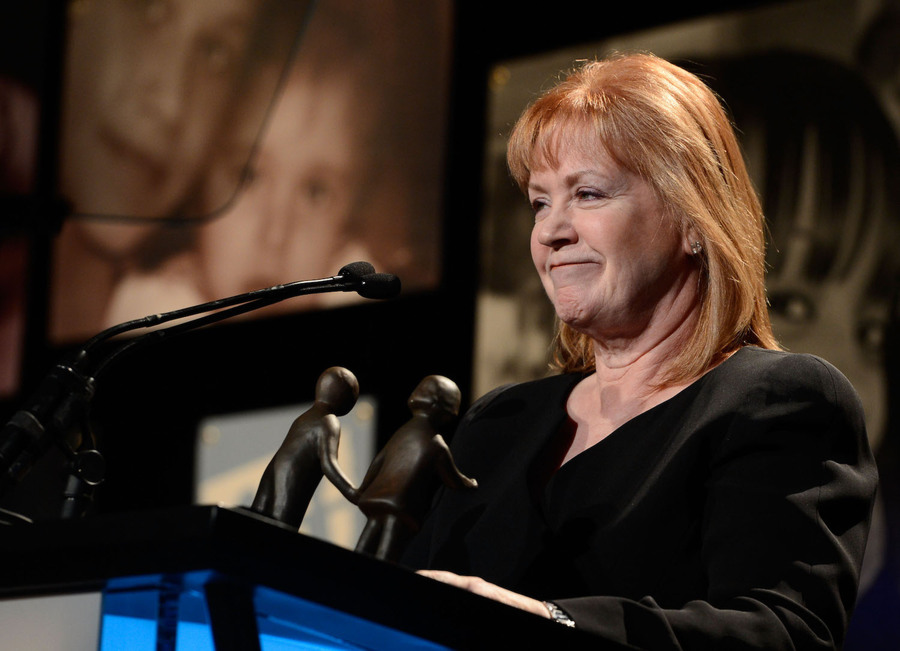 Melanie Lundquist was born in 1949 and grew up in the Los Angeles suburb of Sherman Oaks. She is a third generation Angeleno on her father's side. Growing up, Melanie heard stories about how kind her grandparents on her mother's side were to those who needed help during the Great Depression.  He grandfather founded what is now known as the City of Hope. While a student at USC, Lundquist's mother raised funds to start a dental clinic for Los Angeles children who otherwise could not afford it. Lundquist's family consistently stressed the importance of being kind, giving back, and being civically minded.

Lundquist, several generations of her family, and her future husband completed her K-12 education in LAUSD schools. Back in those days, she had access to arts, music, physical education, and civics—programs that have since been cut by the LAUSD due to budget shortfalls. She attended LA Valley College, a junior college, for two years before transferring to USC to get her bachelor's and master's degrees. She moved to Redondo Beach with her Masters in communicative disorders, speech pathology, and audiology and met her future husband Richard, who lived in her apartment building and was also an alumnus of USC.

It bothers Melanie that USC met their fundraising goal of $6 billion ahead of schedule, while funding for California's public schools per student is in the bottom tier nationally. She and her husband could have chosen to give their money to their alma mater, but the LAUSD needed the funds more. The Partnership has added $650 of spending for each of the roughly 14,500 students on participating campuses.

The Partnership for L.A. Schools was born out of an attempt by former L.A. Mayor Antonio Villaraigosa to take over the LAUSD. When that failed, Villaraigosa and his supporters in the movement were given a chance to see what it could do with the 10 lowest performing schools in the Los Angeles Unified School District. Since that time eight more schools have been added. These schools have to play by the same rules, are regular schools and use LAUSD's union contracts, but they have a nonprofit administration, making them a sort of hybrid between traditional schools and charter schools.

Melanie Lundquist was inspired to get involved and support LAUSD schools after hearing Villaraigosa discuss the state of local public education during his campaign for mayor. She was ready from the start to support LAUSD for more than 10 years. It has taken 50 years of funding cuts and neglect to put the district in the position it is in. It will take more than 10 years to fix it. In fact, if there is still work to be done in a decade, she'll sign on for another 10 years. She would be thrilled to visit campuses for 30 years. She's gotten a lot of inspiration from students, teachers, and principals.

The Lundquists' goal has always been to transform schools into safer, more collaborative environments. Melanie prefers to shift the credit for how successful the Partnership has been to the teachers, principals, and students. She and her husband have gotten a lot out of their $85 million investment in the LAUSD. Lundquist stresses that she'd never seen so many bright kids as she has since she and her husband joined the Partnership.