By Joseph Gibson on November 10, 2017 in Articles › Entertainment

The Lord of the Rings series by author J.R.R. Tolkien is one of the most perennially popular book series ever written, in no small part thanks to Peter Jackson's award-winning adaptation of the trilogy from the early 2000s. Those films are still pretty popular today, and Jackson's prequel trilogy based on The Hobbit is only three years old, but that hasn't stopped the Tolkien estate from going to several major TV content providers with the rights to make another adaptation of Tolkien's famous work, this one for the small screen. There's nothing small about their asking price, though, which Deadline reports some industry experts are calling "insane."

The Tolkien rights-holders want between $200 million and $250 million upfront for the rights to create a new Lord of the Rings television series. To be clear, that figure would be for the rights to the story and characters only, and wouldn't cover any associated production costs – assuming whoever did end up with the rights was interested in mounting a production big enough to rival Jackson's films and the HBO's Game of Thrones, one can expect another $100 million to $150 million per season in order to produce it. 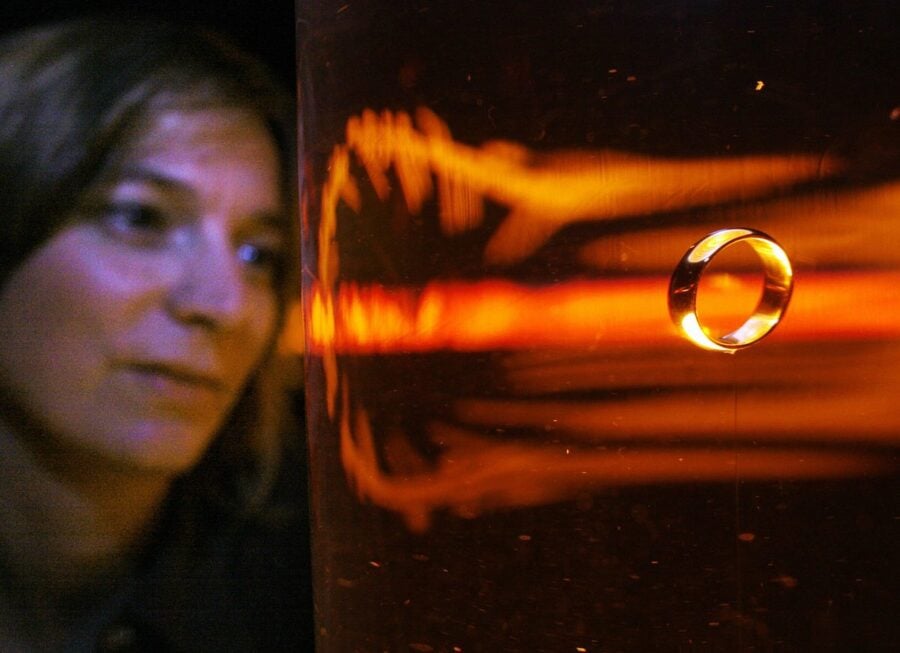 HBO itself was reportedly in the running to make a deal, but dropped out due to the unprecedentedly high cost of securing those rights, which are said to be "limited" and restricted only to certain characters and story elements despite the high price. That leaves Netflix and the assumed most likely contender Amazon, which is reported to be interested in a big budget fantasy series to rival Game of Thrones by way of an edict direct from Amazon founder Jeff Bezos himself.

Should Amazon act on that edict by paying $200 million for the rights to The Lord of the Rings, it would (pardon the phrase) dwarf all the company's other big buys in the video streaming field, even the $160 million it paid for a recently scrapped David O. Russell series.