Gwyneth Paltrow better watch her back. Victoria Beckham, aka Posh Spice, aka the original aspirational celebrity, is launching her own lifestyle and health brand in the U.S. Rumor has it, she's looking to be a direct competitor to Paltrow's $250 million Goop empire. The company has been trademarked "Victoria Beckham" and "VB." Paltrow launched Goop back in 2008, while she was an American living in London with then-husband Chris Martin. She's become infamous for selling $900 t-shirts and candles with flavors such as "This Smells Like My Orgasm," and "This Smells Like My Vagina." The expectation is that Posh Spice won't be quite so crass with her offerings. Beckham and her husband David are huge in the U.S. and their popularity could translate to sales for her struggling fashion brand.

This latest move could be a lifeline for Victoria Beckham's company's finances. She's worked up $53 million in losses since 2016. In 2017, a Luxembourg-based company sunk $38 million into her fashion empire for a 28% stake in the company. Victoria and David Beckham control 48.4% of the shares of her company. Simon Fuller owns 23.6%. Victoria Beckham Holdings Limited has had losses every single year since 2013. Conversely, her husband's company, DB Ventures saw his profits fall by roughly 50% from 2017 to 2018. David lent Victoria more than $750,000 to revive her business, this is after he sunk $29 million into her company in 2018. 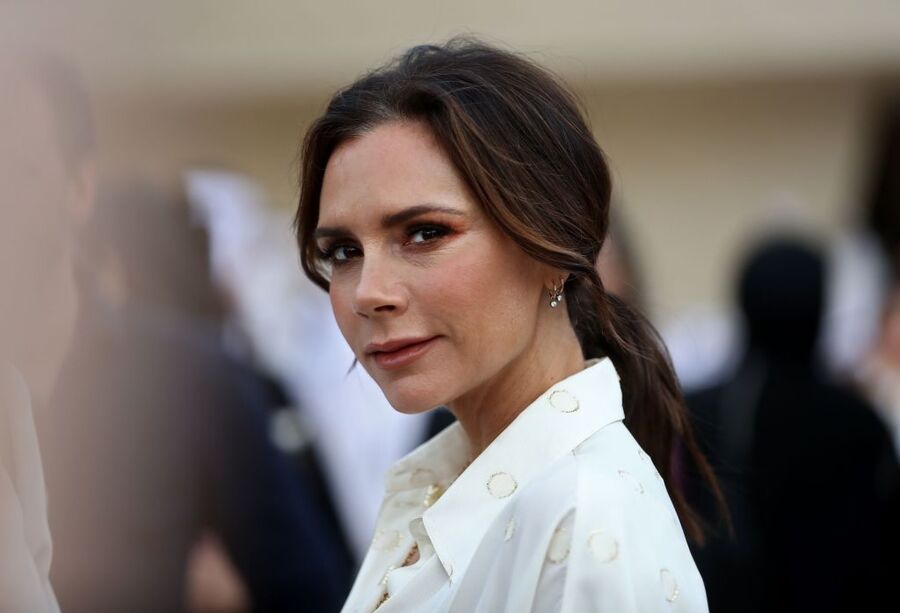 Victoria's fashion empire's revenue is down from $53.4 million in 2017 to $45 million in 2019. Losses have skyrocketed to $53 million. Posh's company has also breached the terms of a $12.5 million loan from HSBC a number of times. Due to these numbers, the company was restructured last year in hopes that it would then be closer to Beckham's own aesthetics. Beckham's fashion empire also has $37.7 million in new financing to attempt to rescue the brand. That money was used to hire new executives. There are also claims that David Beckham sunk nearly $14 million of the profits from his business into Beckham Brand Holdings, which he and Victoria co-own.

The losses in Victoria's fashion company have been blamed on a number of things, including Beckham's own designs as well as marking and sales.

Here's hoping she can turn it around. Word of advice, Posh Spice, perhaps $11,000 for a coat is a bit steep for the current market.