By Amy Lamare on October 28, 2017 in Articles › Entertainment

Ida Wilde is an 83-year-old great grandmother who was recently reunited with her long-lost brother after 60 years. She got the shock of her life when she found out that he is one of the richest men in the world. Asgar Patel is Ida's adopted brother. The siblings lost touch when he was forced to return to India from the Glasgow home he had with the Wilde family. In a truly modern take on the long-lost sibling story, it turns out Facebook brought them back together. When the social networking giant says they help bring people together, they mean it!

In 1947, India was going through a turbulent time and Wilde's aunt took in Patel. Ida and Asgar grew very close. He eventually returned to India and became a very successful businessman. The now 78-year-old founded one of India's largest logistic companies and is the 45th wealthiest Indian business owners. Patel Roadways operates in India, the Middle East, and beyond and has earned Patel a net worth of $615 million.

When Patel had to leave his adopted family to go back to India, Ida Wilde was heartbroken. The two were brought up as brother and sister for five years. Her family moved around and so did his. Ida often wondered what happened to him. It turns out that Patel also wondered where his adopted Scottish family was and spent years searching for them but because the Wildes moved around, he was unable to locate them. 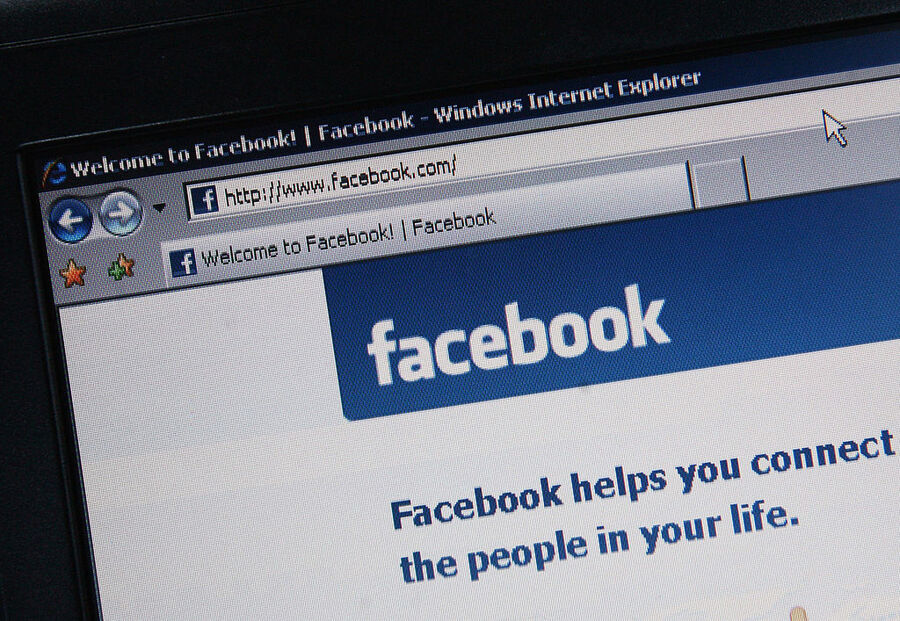 When India and Pakistan were at odds, more than 10 million people were displaced and a million people killed. At the time Patel's father was a wealthy businessman who wanted to protect his children so he sought refuge for them in the UK. Ida Wilde's great aunt took Patel in after he turned up with three other kids on the steps of her boarding school. The children were terrified after fleeing India. The children were sent to the boarding school as they were the children of friends of Wilde's great aunt.

After a time, it became overwhelming for the elderly woman to care for four young children. Ida's mom stepped in to take the children. Patel was six at the time and his older sister was 12.

After several years, Patel's older sister got homesick and wanted to go back to India. Patel was happy in Glasgow and would have lived there forever. He had become a real part of the Wilde family.

After five years, Patel and his sister were able to return to India to be with their real parents. Ida and Patel corresponded for awhile but eventually lost touch.

Sixty years later, Patel messaged Ida on Facebook on the off chance that the Ida he'd found was his long lost sister. It was and the two were reunited in August! It turns out that Patel had recognized a family wedding photo that Ida had posted to her profile. The two reported that their reunion wasn't the least bit awkward and they immediately started reminiscing about old times.

Facebook! Bringing long lost siblings together since 2004! Even ones in their 70s and 80s.