By Amy Lamare on March 5, 2018 in Articles › Entertainment

Elvis must be rolling over in his grave. Lisa Marie Presley's ex-husband, Michael Lockwood, wants the world to know that Elvis' only daughter should not be trusted when she says he is flat broke. Lockwood's attorney pointed out that Lisa Marie keeps changing the amount of her debt. In court documents filed in February 2017, she claimed that she was $7.8 million in debt. Not quite a year later, Presley filed new documents, in which that amount had doubled.

Lockwood's attorney also claims that Presley has not provided a full and accurate accounting of her investments and assets. Presley and Lockwood were married for a decade and have twin daughters. They have been locked in a bitter divorce battle and a fight over their post-nuptial agreement. Lockwood is seeking spousal support from Presley. However, last February, a judge ordered another trial to determine if the post-nuptial agreement is valid. If it is ruled invalid, Lockwood will not receive spousal support. Lockwood asked a judge to force his ex-wife to pay more than $462,000 in legal fees. 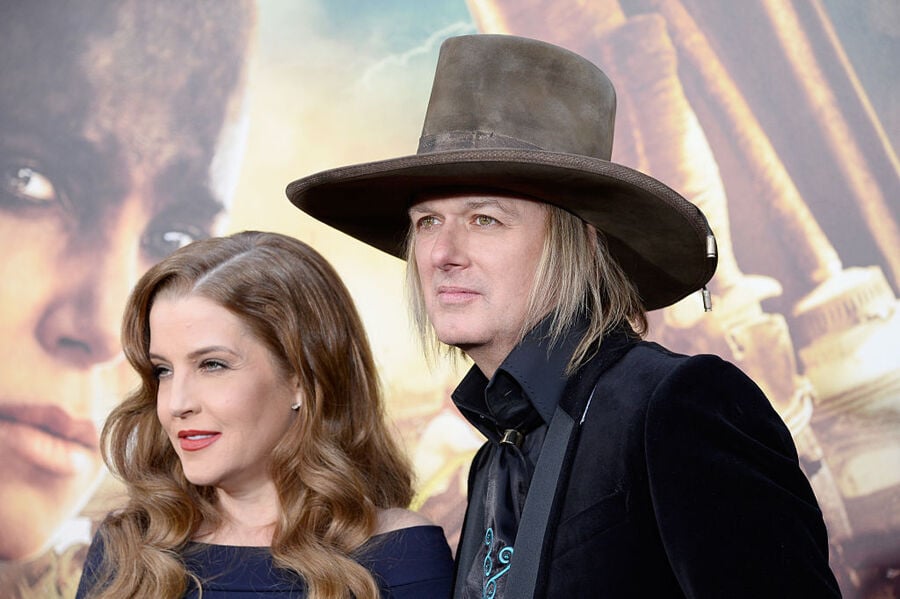 Presley filed court documents last week claiming to be drowning in $16.8 million of debt. She appears to have about $14,000 in cash. Presley receives roughly $100,000 per month from the Elvis Presley Enterprises trust.

Lockwood's attorney maintains that Presley's claim doesn't match up to her 2016 income taxes. Those documents said that 25% of her income comes from her payments from the trust. Sturman also claim that Presley's lawyers approached his client with a settlement offer. Lockwood declined it as it was reportedly less than his attorney's fees.

Not surprisingly, the exes were also in a bitter battle over the custody of their twin daughters. That ruling in that case is confidential. However, Presley has said she plans to appeal the decision.