By Amy Lamare on March 4, 2018 in Articles › Entertainment

Lisa Marie Presley has filed a lawsuit against her ex-business manager alleging that he lost her $100 million fortune by making a bad investment. What was that investment? American Idol. In the court documents, Lisa Marie claims that her former manager, Barry Siegel, left her with only $14,000. She has $500,000 in credit card debt. Elvis' daughter accused Siegel of "reckless and negligent mismanagement and self-serving ambition." She filed the lawsuit on February 21. She also accuses Siegel of "breach of trust, breach of fiduciary duty, negligence, constructive fraud negligent, negligent misrepresentation, unjust enrichment and accounting."

Barry Siegel is considered to be somewhat of a financial wizard. She claims that Siegel squandered more than $100 million over 10 years and then gave the money to the investor Robert F.X. Sillerman to gain favor with him and the celebrity circles he runs in. Presley claims that Siegel's mismanagement of her funds "placed her assets in risky ventures in hopes of attaining his own celebrity in the entertainment industry." 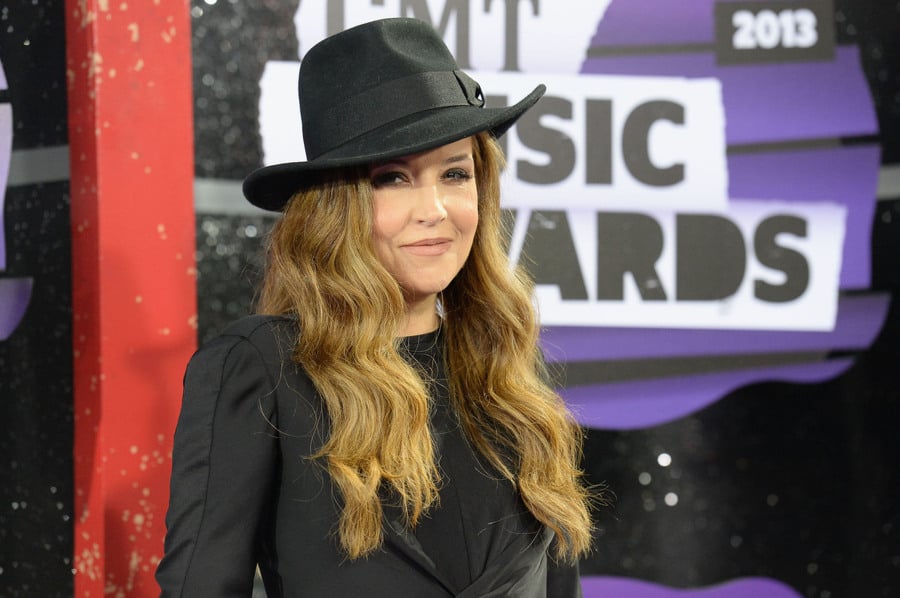 Siegel represented Lisa Marie's business interests for more than a decade. She is claiming that over the course of 11 years, Siegel drained her net worth through "reckless mismanagement and self-serving ambition."

Lisa Marie claims that Siegel invested in American Idols' holding company with Robert F.X. Sillerman. When that investment failed and Presley asked Siegel about how he was managing her money, she said he put her off and told her she would never understand it, because it was all too technical for her.

Siegel is expected to countersue Elvis' daughter. Barry Siegel is a principal at Provident Financial Managers. Other famous clients of the firm include Rob Thomas and Al Pacino. Siegel was also a Trustee of Lisa Marie's trust.