By Joseph Gibson on August 8, 2017 in Articles › Entertainment

Jon Feltheimer, CEO of film studio Lionsgate, had a good fiscal year, according to SEC filings recently reported on in Deadline. For his work with Lionsgate, Feltheimer pulled in $35.3 million, a spike of an impressive 223 percent over what he made in the previous fiscal year.

That $35.3 million includes a $1.5 million salary, with "$5.4 million in stock awards, $16.3 million in option awards, $12.0 million in non-equity incentives, and $149,158 in other compensation" stacked on top. In case you're curious about what "other compensation" entails, it includes expenses like $28,503 worth of club membership dues and $116,178 for use of private planes leased by Lionsgate. Much of Feltheimer's rising fortune with Lionsgate stems from an agreement he signed last October to stay on as CEO until at least May, 2023. That deal included a $5 million bonus contingent upon the successful acquisition of premium cable channel Starz as well as a few other financial hurdles. 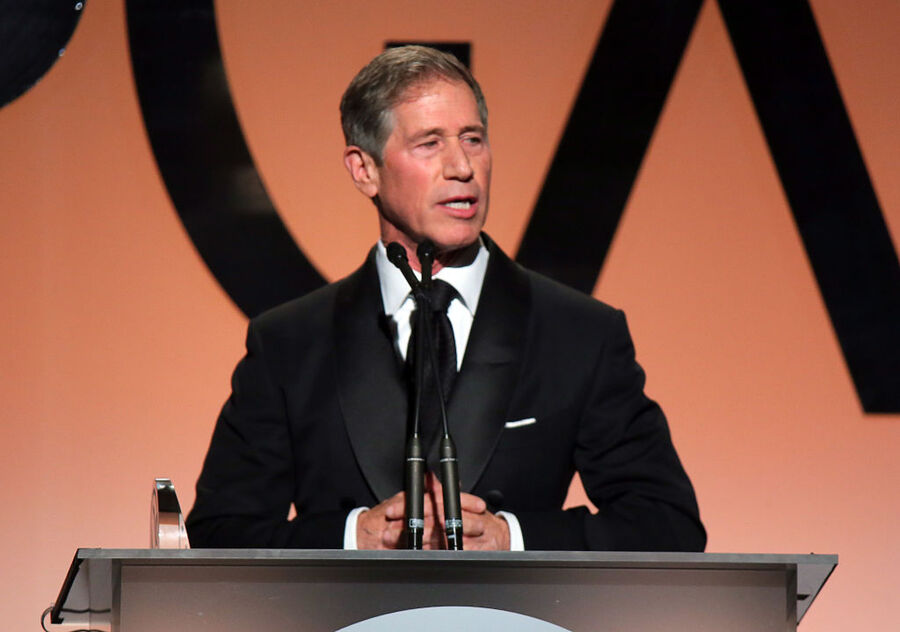 Lionsgate's Vice Chairman Michael Burns saw a sizeable increase in his compensation as well, earning $26.9 million, an increase of 134 percent over the preceding fiscal year. He also signed a similar agreement to stay on with the company until October of 2022, which was worth a $4 million bonus.

Both Burns and Feltheimer have already earned additional bonuses for the current 2018 fiscal year, worth $3 million for the CEO and $2 million for the Vice Chairman, thanks to Lionsgate successfully selling its stake in another cable channel – Epix – to MGM. And their financial futures will probably continue to be bright as Lionsgate seeks to join larger companies like NBC Universal, Paramount, Sony, Fox, and Disney in terms of executive compensation. According to the SEC proxy statement, even though these companies "may have larger revenues" than Lionsgate, they're "critical competitors for talent," meaning it makes sense for the company to compensate its chief executives in such a way as do other, larger companies.