By Brian Warner on March 25, 2013 in Articles › Entertainment

Seattle based billionaire Craig McCaw just purchased an extremely rare 1962 lime-green Ferrari 250 GTO for a mind blowing and world record setting $35 million! This particular GTO was originally made for British Formula 1 racing legend Stirling Moss. The GTO went on to have an impressive racing career that included the 1962 24 Hour of Le Mans and a few major circuit victories. After being retired from racing, the car became a hotly desired collectors item thanks to its color and extreme rarity. Ferrari only produced a total of 39 250 GTOs between 1962 and 1964 and only one was painted lime green, thats why we can only show you a red one! 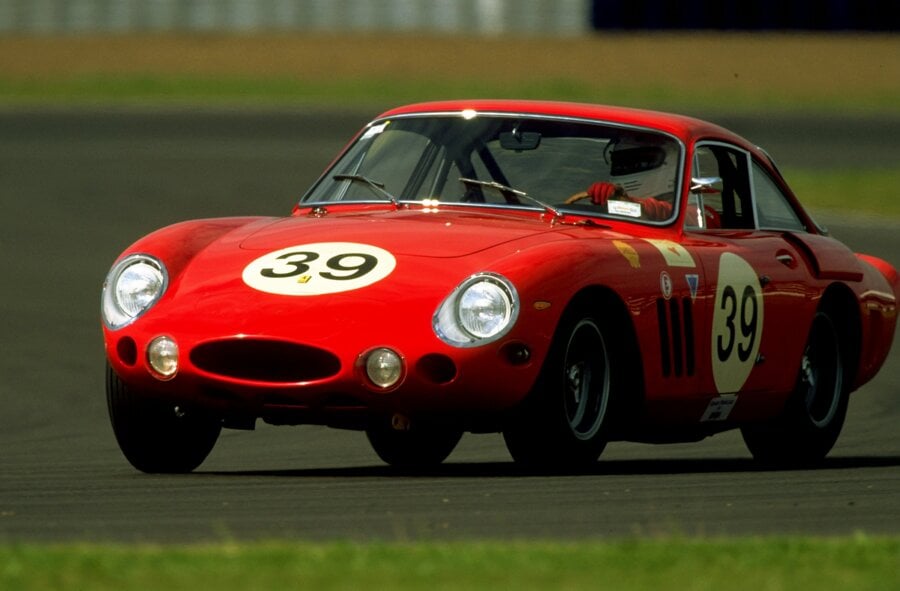 At $35 million, this Ferrari 250 GTO is now the most expensive car sold in history. The previous record was just set a few months ago when another 250 GTO was sold for $31.7 million. The record before that was a 1957 Ferrari 250 Testa Rossa that sold for $16.39 million in August 2011. Craig McCaw can afford the $35 million thanks to his $1.6 billion net worth which he acquired when he sold McCaw Cellular to AT&T for $11.5 billion in 1993. The seller of the car is a low profile Dutch businessman who must be pretty happy considering he purchased the car for $8.5 million 10 years ago. That's a 312% return! The car was sold in 1996 for $3.5 million which means the value has increased ten times in 16 years, proving that owning vintage Ferraris is a very good investment, even in a bad economy! What car/cars would you buy if you were worth $1.6 billion? Let us know in the comments below!