Lil' Kim has reportedly filed for Chapter 13 bankruptcy protection in New Jersey after her mortgage company foreclosed on her gated mansion. The filing showed the rapper owes $1.47 million in back taxes to the IRS. All in all, the diminutive rapper has more than $4 million in secured and unsecured debts. She filed her request for bankruptcy protection on May 8th, just three days before her 6,026 square foot home was set to go up for auction. The new date for the auction is June 28th. 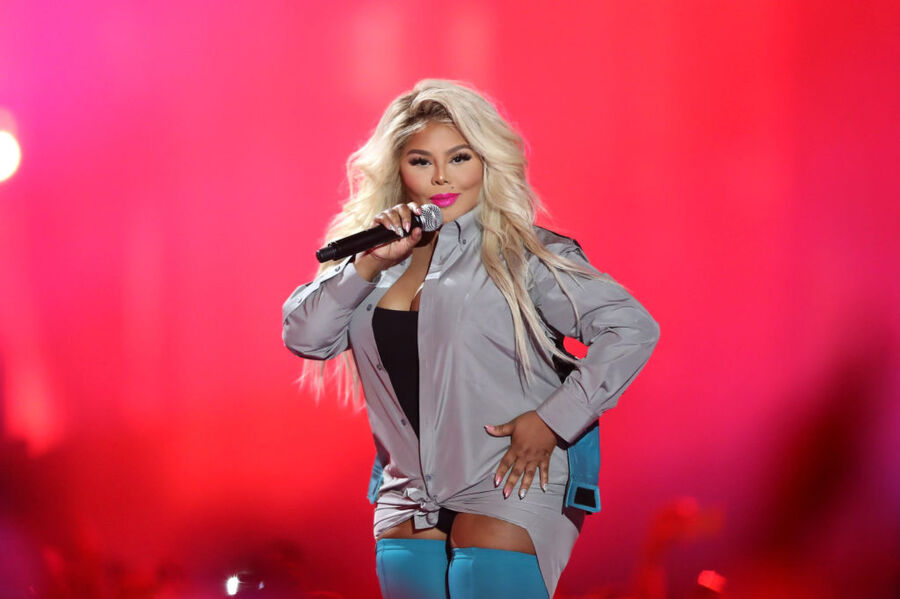 She offered to pay a creditor $5,500 a month for the next 60 months to straighten out her finances. The trustee for the New Jersey bankruptcy court denied this proposal. There is a hearing scheduled for July.