By Marvin Jules on June 21, 2016 in Articles › Entertainment

To many people, April 20 is just another day on the calendar. But to many marijuana enthusiasts, that day represents 4/20, a day to celebrate and indulge in their favorite plant. Details regarding the origin of the counterculture holiday are murky, but one thing is for sure; on April 20, you'll be hard pressed to find a stoner who won't be celebrating the day by partaking in the cannabis plant. With marijuana being legalized in four states; Colorado, Washington, Oregon, and Alaska, and the District of Columbia, it has become easier for stoners to purchase and indulge in the drug out in the open on 4/20. And as a result, cannabis sales skyrocketed to a record level during this year's holiday. 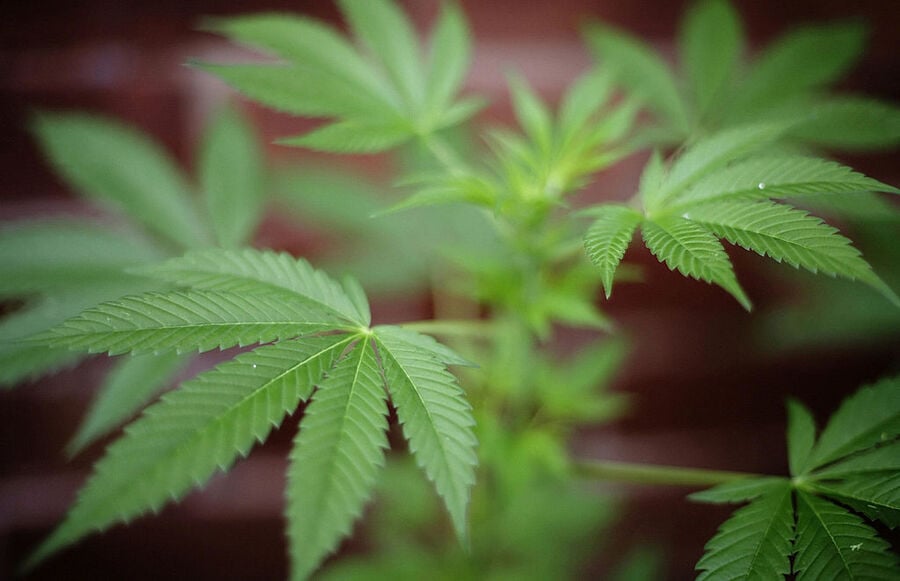 The state of Washington also felt the 4/20 effect this year, selling $5.5 million worth of cannabis on the holiday, which is double what the state sold on the holiday last year. Since the two states have legalized the sale of marijuana, sales of the drug have grown at an amazing rate, and have helped make marijuana a $5.4 billion industry in the United States.