By Beth McDonald on May 1, 2016 in Articles › Entertainment

Legendary rock band Led Zeppelin lost its latest bid to prevent a trial over allegations it plagiarized the opening riff to its iconic Stairway to Heaven song from a lesser-known band. A judge recently ruled that there was enough evidence to bring the lawsuit to trial, which is set for early May.

We previously wrote about the copyright infringement lawsuit back in 2014 and again in February 2016 when surviving Led Zeppelin band members Jimmy Page, John Paul Jones, and Robert Plant were deposed. The lawsuit, brought against the group by the estate of Spirit guitarist Randy California, claims Led Zeppelin stole the opening sequence of Stairway from Spirit's song Taurus.  While the opening to the two songs do sound similar to many listeners, Led Zeppelin has maintained that despite touring with Spirit for over a year in the late 60's, the creation of Stairway was completely original and was in no way pilfered from, or inspired by, Taurus.

According to Bloomberg, a judge recently ruled that although the plaintiff didn't prove there was a "striking similarly" between Taurus and Stairway to Heaven, there was enough evidence to prove there was a "substantial similarity," and that a jury must decide the final outcome regarding the accusations. 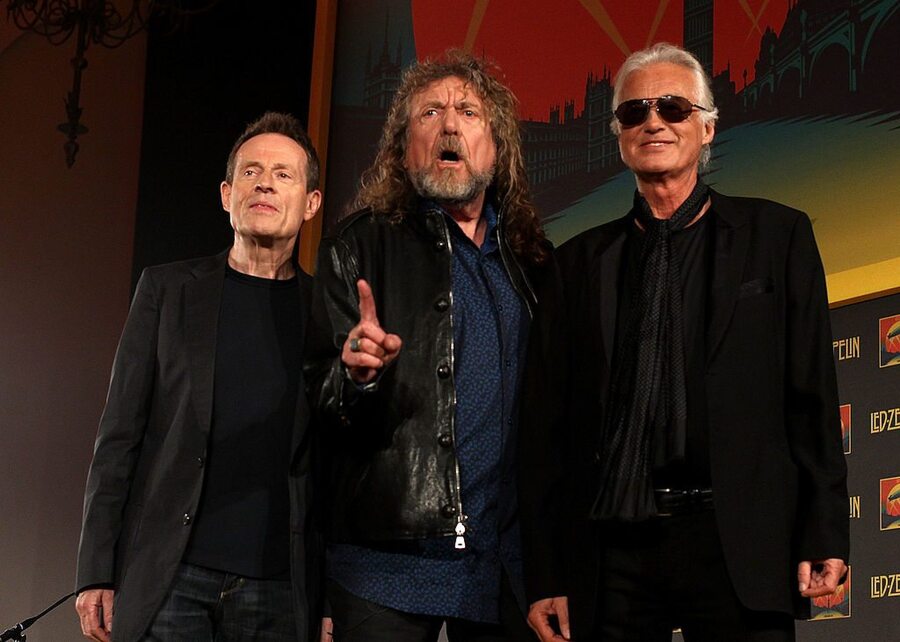 However, if you're expecting a flashy courtroom battle full of sordid tales of sex, drugs, and rock and roll – think again. The judge presiding over the trial has limited each side to 10 hours to argue their cases, and has limited any irrelevant testimony regarding the band's drinking and drug use, according to Bloomberg. Lead defendants Jimmy Page and Robert Plant may not even testify as part of their defense strategy.

So what's at stake? The plaintiff wants Randy California to receive songwriting credit for Stairway to Heaven. If the plaintiff wins, the estate would be entitled to a portion of royalties earned from the past three years plus all royalties going forward, a sum which could net in the millions of dollars.  The iconic rock song, which was never released as a single, is on the band's unnamed fourth studio album, which has sold over 37 million copies since its release, according to Billboard. According to Bloomberg, it's estimated that the song has already helped generate over $562 million in royalties and record sales since its release. The plaintiff is hoping that with the recently remastered albums, planned tours, and licensing opportunities, there will still be a lot of money to be made for the band – and the estate of Randy California.