By Brian Warner on December 13, 2012 in Articles › Entertainment

Earlier this month A&E's Storage Wars began airing its fourth season. Storage Wars is one of the highest rated and most popular shows on cable, but fans may notice that season four is missing original cast member Dave Hester. Dave Hester was recently fired from the show and has subsequently filed a lawsuit seeking compensation for what he considers an unjust termination. Hester's lawsuit also inadvertently reveals some racy Storage Wars secrets including the cast member's salaries and allegations that the show is entirely staged. Hester also claims that the show's producers paid for cast member Brandi Passante to get a boob job to "enhance" the show's sex appeal. Keep reading for all the sordid details…

Hester's 15 page lawsuit was filed this week in Los Angeles, California. He is suing the A&E television network and Original Productions LLC, the makers of Storage Wars. For anyone who has never seen Storage Wars, the show follows a group of eccentric characters who earn their livings by bidding blindly on abandoned storage lockers. It's a lot like bidding for the mystery prize on a game show. The storage units have been known to contain expensive jewelry, cars, motorcycles even valuable artwork but just as easily could be worthless. Hester appeared alongisde fellow bidders Barry Weiss, Darrell Sheets, newcomer Mark Balelo and the husband and wife team of Jarrod Schulz and Brandi Passente. Speaking of Brandi Passente, Hester's legal complaint claims that Original Productions paid for Brandi's boob job, in order to increase the show's sex appeal and enhance her popularity among the predominantly male audience. There are sleazy television executives??? Say it aint so! 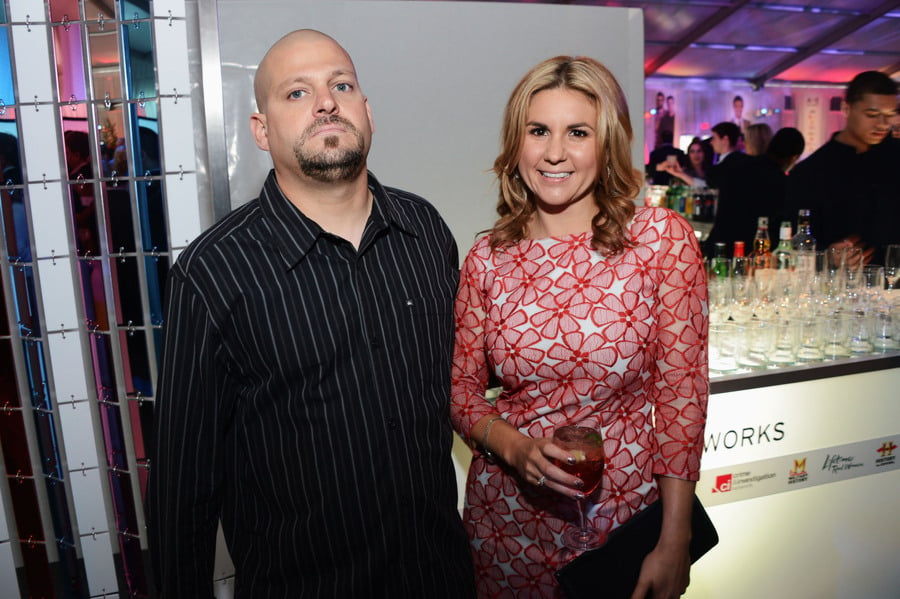 The most scathing accusation in Hester's lawsuit involves the authenticity of the show itself. Now I don't think anyone would be surprised to learn that many parts of reality television are staged or scripted to produce the most compelling story line. That's a fairly standard practice. Hester's allegations go a step further and claim that nearly every aspect of Storage Wars, including the found treasures, are 100% fabricated. Hester claims the producers routinely "salt" the storage units with valuable items to manufacture drama and exciting episodes. Dave says that he was a vocal opponent of "salting" storage units and complained to the show's producers and several top level executives at A&E. Eventually the network began to phase Hester out until he was ultimately fired before the most recent season premiere. 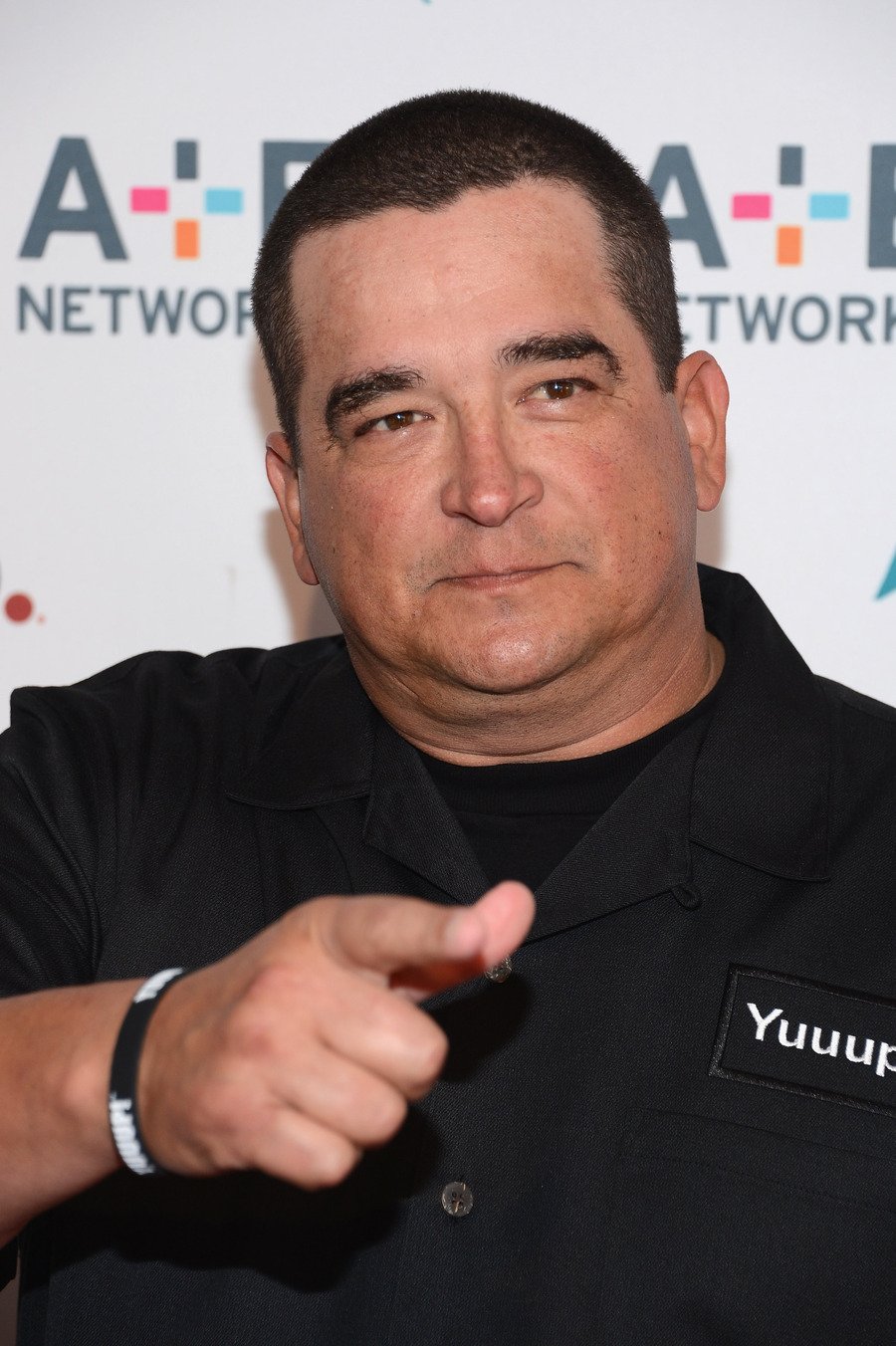 Another juicy tidbit released in Dave Hester's lawsuit is the precise compensation the stars receive for appearing on Storage Wars. When Hester re-signed to appear on the show's third season, he received $25,000 per episode, a guarantee of 26 episodes, $2500 per month for travel, a $124,500 expense account and a $25,000 signing bonus. In total his salary for the year came to $829,500. Finally, Hester was especially upset that the cast members were not allowed to re-sell any of the valuable salted items as is portrayed on the show. Normally the winning bidder sells the items and keeps the proceeds, but Hester says the salted items must be returned to the producers.

Dave Hester is no stranger to lawsuits. If you'll recall, back in April we wrote about a bizarre lawsuit between Hester and rapper Trey Songz. Trey Songz sued Hester over the use of the phrase "YUUUUP!". Mr. Songz sued after learning that Hester was seeking to trademark the phrase which has become a staple of Storage Wars. Trey claimed Hester could not file a trademark because he has been using the phrase in his songs for years. The lawsuit was ultimately thrown out and Hester's trademark is still being processed, but listen to the two versions yourself to see if you think the complaint was justified:

What do you think of Dave Hester's lawsuit? Do you care that Storage Wars might be a little staged?