By Amy Lamare on August 9, 2017 in Articles › Entertainment

Angeline Francis Khoo walked away from a fortune of more than $400 million for love. She is the heiress to the Laura Ashley empire and daughter of the Malaysian business tycoon Khoo Kay Peng. She grew up with bodyguards, lived in a 15-bedroom home, had homes on three continents, and traveled by private jet. She gave it all up for love.

Angeline started dating her now husband while they were both students at England's Oxford University. Jedidiah Francis is from the Caribbean and her father did not approve of him. Angeline was expected to take over Laura Ashley when her father retired. However, when her father threatened to take away her inheritance if she married Jedidiah, Angeline did not take the bait. She didn't even think twice. When it came down to love or her inheritance, nothing was more important to her than Jedidiah. 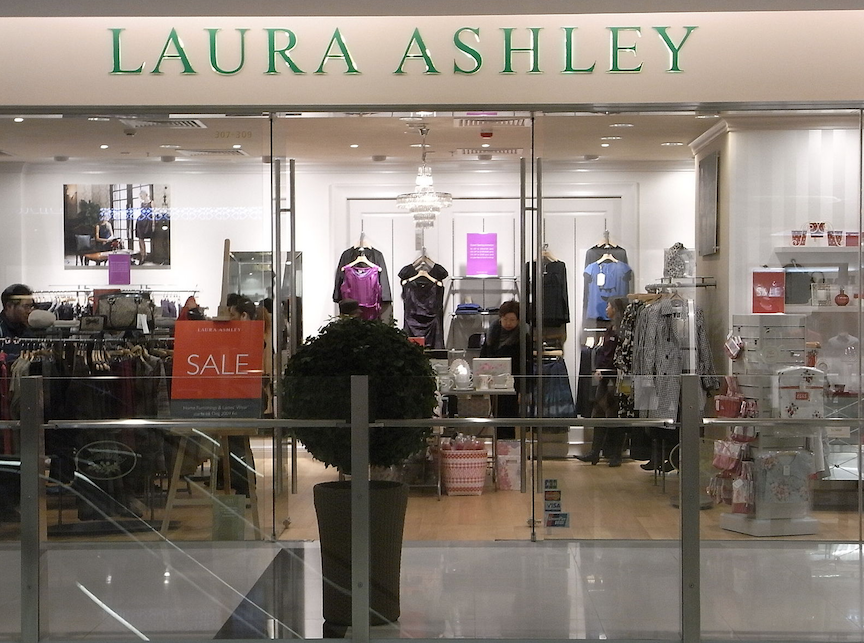 Angeline and Jedidiah married at Pembroke College Chapel. The couple spent about $2,000 on their wedding for 30 guests made up of their Oxford University friends and Jedidiah's relatives. None of Angeline's family attended the wedding.

After they were married, the couple moved into Jedidiah's college apartment. Angeline got several marketing jobs to make ends meet. As she had grown up with great wealth, she wasn't the best at making and adhering to a budget. Angelina characterizes this time in her marriage as the hardest but best time of their lives. The couple bonded and built a strong foundation for their marriage.

Angeline doesn't have fond memories of her father, who was always controlling everyone around him with money. He was in a bitter, public divorce battle with Angeline's mother for five years. Now that her mom is divorced, Angeline has reconciled with her. She has no regrets over giving up her inheritance, but she still hopes that one day her father will see things her way and reconcile. She is still 100% happy with her decision to choose love over money.