Why Lady Gaga Almost Gave Up Her Lavish Lifestyle

By B. George Young on November 16, 2015 in Articles › Entertainment

Being rich and famous can make a lot of things better, but sometimes it can actually make things worse. That was the case for the wildly popular music star Lady Gaga. Gaga exploded onto the pop music scene with her debut album, The Fame, in 2008. It turns out that "the fame" she was able to achieve almost made her quit the music business altogether.

Lady Gaga has opened up about many things as part of her Emotion Revolution project, a partnership between Yale's Center for Emotional Intelligence and her Born This Way Foundation. Gaga said that achieving her dream of being a famous musician later turned into the root of her unhappiness. For a time she even seriously considered giving up all the fame and fortune and quitting the music business completely.

"I have had to make decisions" Gaga said. "Why am I unhappy? Okay, Stefani (Lady Gaga's first name), Gaga, hybrid-person. Why are you unhappy? Why is it that you wanted to quit music years ago?' "I feel sad when I'm overworked, and that I just become a money making machine, and that my passion and my creativity take a back seat; that makes me unhappy." 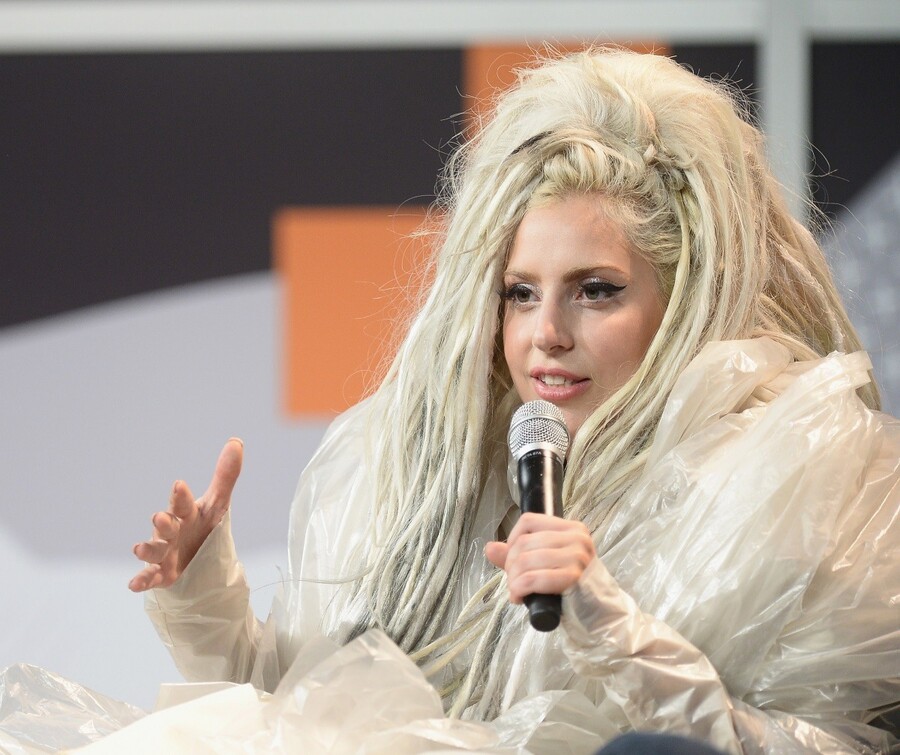 In order to try and find herself again, Lady Gaga started saying no to things even if they came with lots of money. She's turned down perfume sponsorships and decided against things like long days of taking promotional photos. The pop star can afford to turn down new opportunities, thanks to her net worth of $275 million. Since starting her career, Lady Gaga has grossed $869 million just from touring. She owns a $4.75 million mansion, a $260 thousand McLaren MP4-12C Spider, and a $360 thousand Rolls-Royce Corniche III. Even if Gaga did quit the music business, she would still be set for life.

The good news for her fans is that Gaga started feeling better after saying no to things and taking some time for herself. "Slowly but surely, I remembered who I am," she said. "Then you go home and you look in the mirror and you're like 'Yes, I can go to bed with you every night.' Cause that person? I know that person. That person has balls. That person has integrity. That person just doesn't say yes."

Lady Gaga has been open about the fact that she has suffered from depression and anxiety her whole life. "I still suffer with it every single day" she confessed, even after becoming rich and famous. Now the singer is in a position where she can continue doing what she enjoys, make millions of dollars doing it, and be a role model to others who suffer from depression and anxiety.