Lack The Entrepreneurial Spirit? Here's How To Get Rich Working For Someone Else

If you thought that the only way you could become a millionaire is by starting your own business, we've got some good news for you. If you lack in entrepreneurial spirit, read on. Tom Corley is the author of the book "Rich Habits," and he explains what executives can do to make themselves more valuable to their employers.

Corley explains that there are three types of millionaires. There are the savers – this takes the longest, an average of 32 years. There are the entrepreneurs. Of course, this is the group that gets rich the fastest and amasses the most month. There are the executives – people who work for large companies, participate in their stock plan, and get bonuses. The key to this last group is in figuring out how to make yourself invaluable. 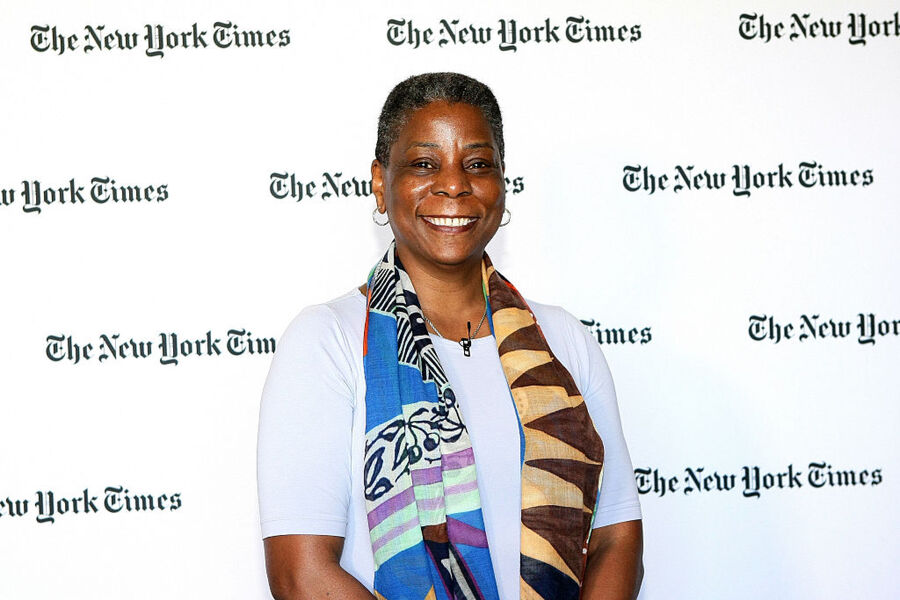 People who make themselves invaluable to their employers do certain things that set them apart from their peers. Maybe they become experts in a particular industry; they develop a niche within the company or industry; they are constantly improving and learning everything they can about their company, job, and industry. Perhaps most importantly, they build networks and relationship like master sales people. They make a lot of phone calls and it's not all business. This class of executive makes calls to wish someone a happy birthday or check on a sick family member – things like that.

This type of self-made millionaire also develops a powerful network of business relationships with influencers. They join trade groups. They look for ways to be influencers themselves.

Someone who embodies this "executive" profile is Xerox's Ursula Burns, a true success story. She is a first-generation American who was raised in the housing projects of New York City by her single, Panamanian mother. She got her bachelor's degree in Mechanical Engineering from NYU in 1980 and her Master's from Columbia in 1981. She joined Xerox as a summer intern in 1980 and worked her way up through the ranks until she was named CEO in 2009.  She is ranked as the 14th-most powerful woman in the world. Burns served as CEO of Xerox from 2009 to 2016 and chairman of Xerox from 2010 to 2017.

Are you this kind of employee?