By Brian Warner on December 16, 2011 in Articles › Entertainment

(This article was published in December 2011. By January 2013, Kobe and Vanessa ended up reconciling)…Vanessa Bryant, wife of NBA superstar Kobe Bryant has just filed for divorce citing irreconcilable differences. Kobe Bryant's net worth is $200 million. The couple had no pre-nup. Vanessa is rumored to be fed up with Kobe's cheating but the timing of the divorce is very interesting for a few reasons.

Vanessa's timing is interesting because of a subtle California divorce law called "The 10 Year Rule". The rule basically states that any marriage that lasts over 10 years is considered "lengthy" and therefore the higher earning spouse must provide support for a potentially indefinite period of time. If the marriage lasts fewer than 10 years then support typically is granted for half the length of the marriage. So for example if they had been married 6 years, Kobe would need to provide support for 3. How long have the Bryant's been married? Exactly 10.5 years. Not only will Vanessa get near permanent spousal support but by sticking with him for more than 10 years she's even entitled to a portion of Kobe's social security benefits! Well played Vanessa. 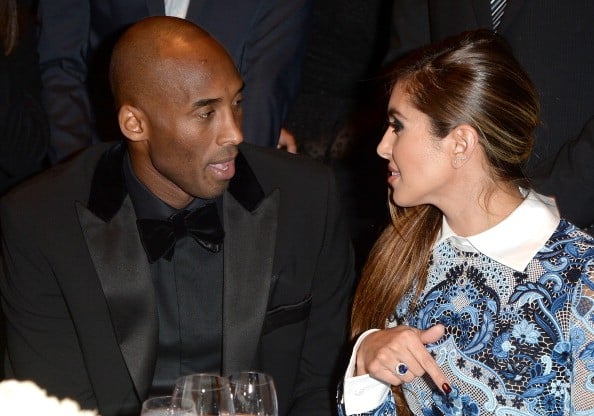 Another reason Vanessa's timing is interesting is that the NBA season did NOT get canceled and it just so happens that Kobe signed a three year $84 million contract extension in April. Had the NBA season been canceled, Kobe's new contract would have been void until the labor agreement was settled. Since the season officially starts back on Dec 25th, Kobe's contract is valid and that money is counted as communal property. In other words, Vanessa gets half. Touche Vanessa.

If you'll recall, Kobe and Vanessa' marriage famously survived an incident in a Colorado hotel room where Kobe allegedly sodomized a staff member against her will. In all likely hood the sex act was consensual and the charges were eventually dropped/dismissed but Kobe and Vanessa clearly had some issues to deal with. To make up for his indiscretion Kobe bought the 21 year old Vanessa an 8 carat purple diamond ring valued at $4 million. In California that ring is considered a gift and is therefore Vanessa's to keep. Vanessa is also entitled to half of everything the couple acquired communally during the course of the marriage. That includes houses, cars, boats, planes, clothes, furniture, jewelry, memorabilia… Vanessa gets 50% of everything. 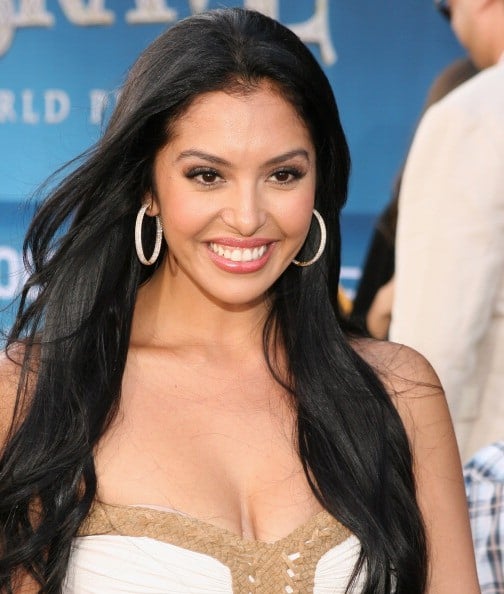 In the end, Vanessa could walk away with $100-$150 million cash. That's not bad for a newly single 29 year old woman. That's also more than Elin Nordegren got from Tiger Woods who was worth nearly three times as much as Kobe at the time of his indiscretions.

Hey Vanessa, I'm a 29 year old single man in Los Angeles and I'd like to officially throw my hat into the race. I promise I'll never cheat on you. I've never even been to Colorado and don't plan on ever going! Call me.