By Amy Lamare on March 3, 2018 in Articles › Entertainment

Kylie is the youngest member of the Kardashian clan, she just had her first child, and she's on track to see her net worth soar after creating a best-selling line of lip glosses. It's estimated that Kylie's net worth is on track to be $386 million after calculating the profits of her makeup company this year. The lip gloss sold out online within minutes. Kylie's company is projected to be worth $1 billion by 2022. 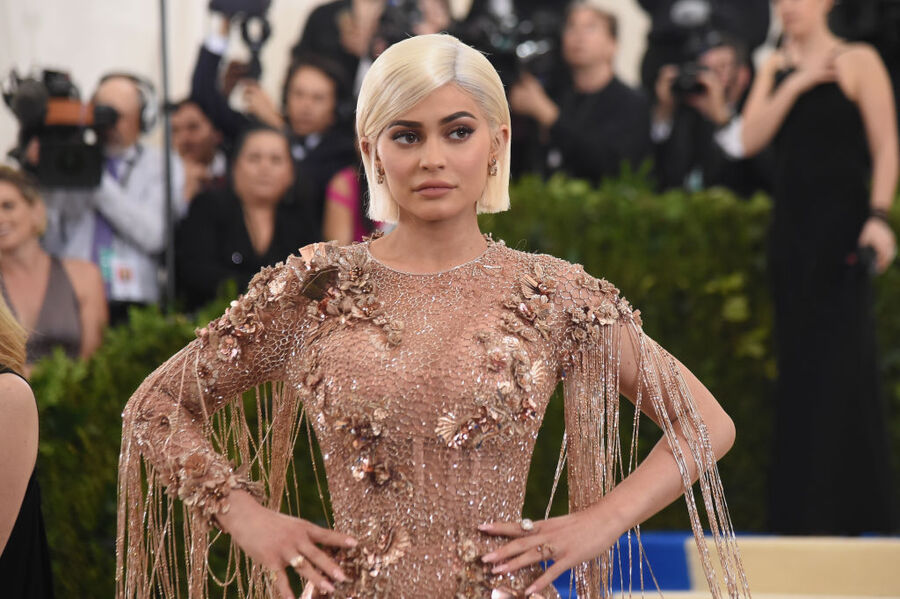 Kylie started her makeup company as a fun hobby. Before she knew it, she found herself at the helm of a popular makeup empire that can't keep products on the virtual online shelf for even five minutes after they debut. Every product she has debuted has sold out nearly instantly.

In a recent interview in LOVE magazine, Kylie said she isn't even getting started with the makeup company yet. She has much bigger plans for the future. She anticipates rolling out new products for years.

Look out Kim, your little sister is poised to have a much bigger fortune made from helming a makeup empire.