Kylie Jenner is 20 years old. She's a member of the Kardashian-Jenner family. She's a mom. She's a model. She's a makeup mogul. And (if you believe a somewhat dubious Forbes article) she's very close to becoming a billionaire. According to a July 2018 Forbes cover story, Kylie Jenner currently has a net worth of $900 million. I'll let that sink in for a moment. What Kim Kardashian did for bodacious booties, Jenner has done for full, pouty lips. Kylie has followed the Kardashian business model of leveraging her assets for fame and money. The thing is though, Kylie may be the best businesswoman in her famous family.

And that isn't the only revenue stream for the 20-year-old. She's made millions from the family's TV shows and from endorsing products like PacSun clothing and Puma shoes. One more year of growth in Kylie Cosmetics and her other ventures will make her the youngest self made billionaire ever. Mark Zuckerberg was 23 when he became a billionaire. Kylie will be 21 when she becomes a billionaire if things continue as they are. 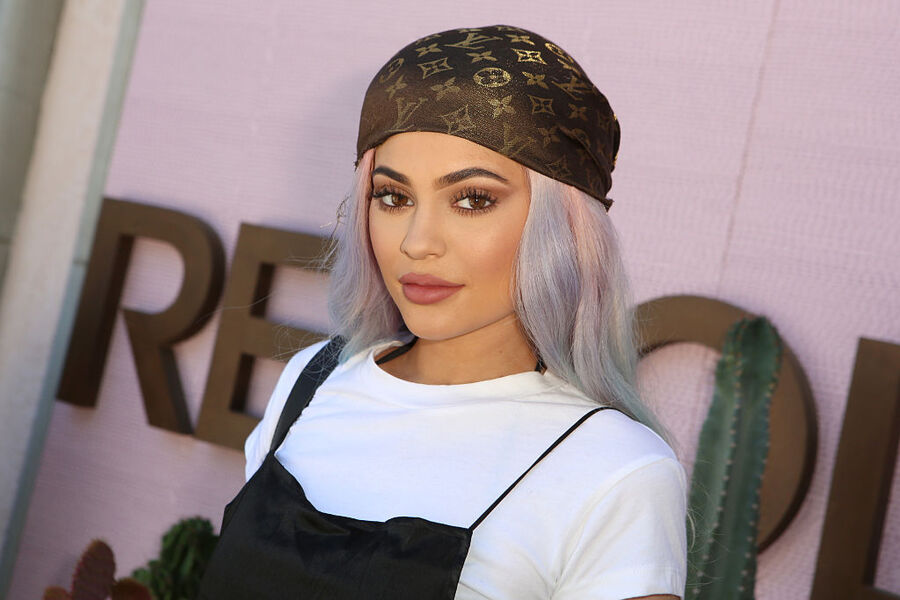 Of course, we live in the age of social media and that has really helped Kylie reach her fans and customers. Kylie outsources the manufacturing, packaging, sales, and fulfillment. Kris Jenner handles the business side in exchange for the 10% cut she takes from all of her kids. Basically, all Kylie does to make that staggering about of money is leverage her social media following. She takes to Instagram and Snapchat nearly hourly posting pouting selfies about which shade of Kylie Cosmetics she's wearing, posts videos of upcoming products, and announces new launches. It doesn't sound like much until you consider the fact that she has more than 110 million followers on Instagram alone, many of whom are young women and girls—the target audience for those peddling lip gloss and mascara.

She is a 20-year-old from a family who is famous for being famous and she is almost a billionaire.

The $532 billion beauty industry has always been driven by role models and influencers. Kylie is benefitting from the fact that women 18-34 have been turning away from brands like L'Oréal and Estee Lauder in favor of products they learn about via social media.

The question needs to be asked—could Kylie sell Kylie Cosmetics to a company like Sephora or Ulta for the ultimate cash out? It could be a game changing acquisition for a company.

Kylie Cosmetics has generated around $230 million in net profit. Sometime over the next year, Kylie Jenner will assume the title of the world's youngest self-made billionaire.

To read a counter-point of why the $900 million net worth headline is probably false please read this article:

Kylie Jenner Is Not Worth $900 Million. That's A Silly Invented Headline To Sell Magazines