By Amy Lamare on June 8, 2020 in Articles › Entertainment

Things are a bit tense over at the Kardashian-Jenner household(s). Kylie Jenner is reportedly furious with her mother over the claims that she lied about her billionaire status. Kylie won't answer the phone when Kris Jenner calls her. She's angry about the allegations that forged tax returns were filed, leading to the investigation into her net worth and the stripping of her billionaire status. Kris, is, of course, not just Kylie's mom but also her manager, so she gets 10% of all of the deals Kylie enters into. According to sources close to the family, Kylie doesn't know who she can trust right now. Those same sources also said that Kris is worried that Kylie will fire her.

It is believed that Kylie and her team exaggerated the size and success of Kylie Cosmetics and had been doing that for years – something, I must add, we here at Celebrity Net Worth thought was happening even as certain other publications were eager to declare Kylie a billionaire back in early 2019. Our fearless leader, Brian, was quick to point out – in a point by point takedown of Forbes' dubious math – how that wasn't possible. And we took a lot of flack from her fans for not falling in line to swoon over her success. 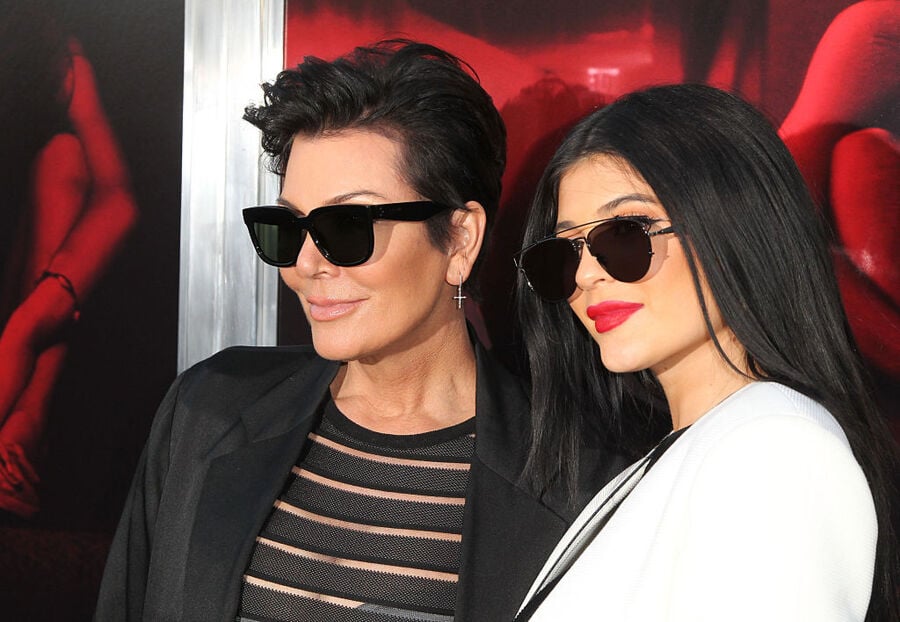 It has now been proven that Kylie's business is significantly smaller and less profitable than the Kardashian-Jenner family has been claiming for years. The claims further allege that the Kardashian-Jenner family went to unusual lengths to prove Kylie's wealth, including creating forged tax returns they showed to the press. She was named the youngest self-made billionaire in 2019 and 2020. Even we were willing to acquiesce on that front when she sold 51% of Kylie Cosmetics to Coty, in a deal valued at $1.2 billion. Now, it appears that it was all a house of cards.

Kylie took to Twitter to deny the claims that she isn't a billionaire. She wrote: "What am I even waking up to. I thought this was a reputable site. All I see are  a number of inaccurate statements and unproven assumptions lol." And "I've never asked for any title or tried to lie my way there EVER. period."

Kylie also denied any forging of her tax returns. Which, if she did actually forge tax returns, Kylie, and likely Kris, could face jail time if those forged tax returns were filed with the IRS or used to pump of the valuation of Kylie Cosmetics in the Coty deal.

Kris is reportedly worried not about the COVID-19 pandemic or about unarmed black people repeatedly being killed by police, instead, she's worried about the damage these claims could do to the Kardashian-Jenner brand she's spent the past decade-plus building. As usual, the Kardashian-Jenner family is focusing on themselves. In this topsy turvy crazy world we live in, at least they are dependable in their self-absorption.