Kylie Jenner has one of the most famous pouts in the world. She enhances her pout (or duck lips, depending on your POV) with her Kylie Cosmetics Lip Kit. That little lip kit has made the 22-year-old mother of one a makeup tycoon with an astounding net worth, even if she isn't a billionaire. She's reportedly not answering her mother Kris Jenner's phone calls, is furious at the allegations (or revelations if they are true) that her tax returns were forged, and has been stripped of her title as the youngest self-made billionaire in the world. But that's not all, Kylie, who named her company King Kylie, LLC, for the record, is seeing her lip kits and other cosmetics offerings dwindle in sales as most of the U.S. (and world) is under social distancing and stay at home mandates in light of the coronavirus pandemic and the growing civil unrest in reaction to the killing of George Floyd by Minneapolis police. I mean, who needs $29 lipstick when you've got a mask over your nose and lips. (Now may be the time to invest in a mascara or fake eyelash company, however.)

People are working from home makeup-less and doing at-home beauty treatments like facial masks and the Korean baby feet masks. There's no need for Kylie's trademarked pouty lip kits in a stay at home with no social life world. Launched in 2015, her $29 lip kits were a hot seller but have been on the decline lately, even before the pandemic. In November 2019, she sold 51% of her company to Coty for $600 million which valued Kylie Cosmetics at $1.2 billion overall. In the 12 months leading up to Coty's purchase, Kylie Cosmetics brought in $177 million in revenue, which signals that Coty has overpaid for the company. Not just that, but Kylie and her mother Kris Jenner long insisted that 2018 sales of the cosmetics company were $360 million. Now, I'm no math genius, but that's nearly $200 million less than the actual revenue figures. Someone lied somewhere along the way. Reportedly that $360 million was a figure given to a publication by Kylie and Kris Jenner that was trying to assess Kylie's net worth. 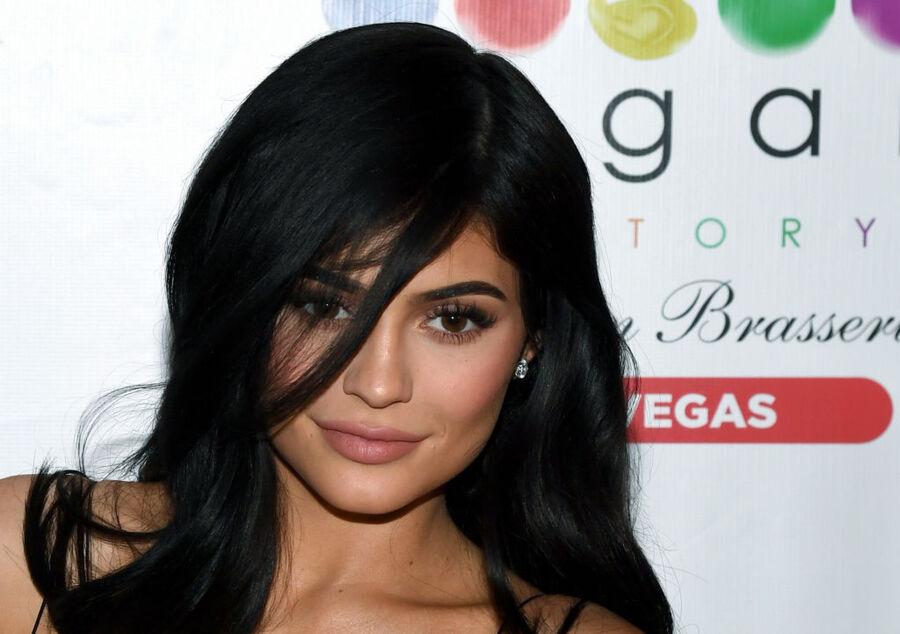 In actuality, Kylie Jenner's net worth is $700 million, which is an astounding amount of money by any measure. However, with makeup sales waning and home facials on the rise, not to mention the $130 million she's spent on real estate and a private yet over the past 12 months,  Kylie may see that net worth drop drastically over the next several months. As long as we are mandated (and often required) to wear masks on our face, there's no point in wearing lipstick.

It's not just sales of Kylie's famous lip kit that have dropped off. In the four weeks that ended on April 11, makeup sales dropped 46% from the same period a year before. By mid-May, makeup sales were down 26% compared to the year prior. One analysis believes that sales of lip products in the U.S. will shrink 6.5% to $3.59 billion this year. It may be time for Kylie to up her skincare and mascara offerings.