By Brian Warner on November 8, 2011 in Articles › Entertainment 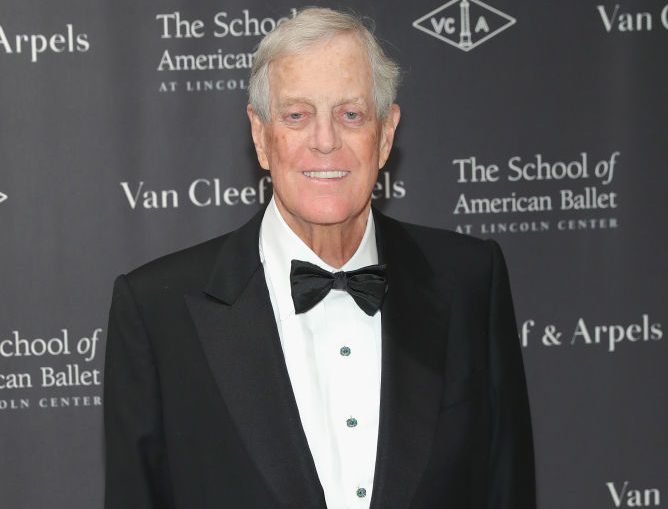 The brother's vast wealth comes from their ownership of Koch Industries which is the largest privately held corporation in the U.S.. The business was founded by their father Fred who invented an innovative system for refining crude oil into usable gasoline that is still in practice today. In a given year Koch industries generates around  $100 billion in revenue. The company produces over 1 million barrels of oil per day and has expanded into many industries including finance, chemicals, plastics, fertilizers, and paper products.

The main complaint that Occupy Wall Street has against the Koch (pronounced "Coke") brothers is that they are funding far right political movements in the United States. A very large crowd of protesters gathered outside a recent Washington DC gathering of a group called Americans for Prosperity Foundation. The foundation was founded by David. The brothers are believed to be backing the radical right "Tea Party" movement in the US.

What do you think? Should the Koch brothers be allowed to fund whatever political movement they choose or are the Occupy Wall Street protesters right to be angry? Let us know your thoughts in the comments below…