Kim Kardashian Robbed At Gunpoint In Paris, $16 Million Worth Of Jewelry Stolen

By Brian Warner on October 3, 2016 in Articles › Entertainment

Last night in Paris, Kim Kardashian was robbed at gunpoint in her rented luxury apartment complex. The robbers, who were disguised as police officers, gained access to the apartment after holding a gun to the head of the building's concierge. The robbers made their way into the apartment at 2:30 am local time and proceeded to gag Kim, handcuff her and put her in a bathtub. As Kim helplessly feared for her life, the robbers ransacked the apartment and ultimately made out with as much as $16 million worth of jewelry (earlier reports pegged the haul at $11 million). The biggest prize was Kim's jewelry box which contained $6.7 million worth of treasures. They also took her $4.5 million diamond wedding ring and two smartphones (hope those are password protected!).

After the gunmen left, Kim broke herself out of the restraints and called police. Here's a photo from outside the apartment this morning: 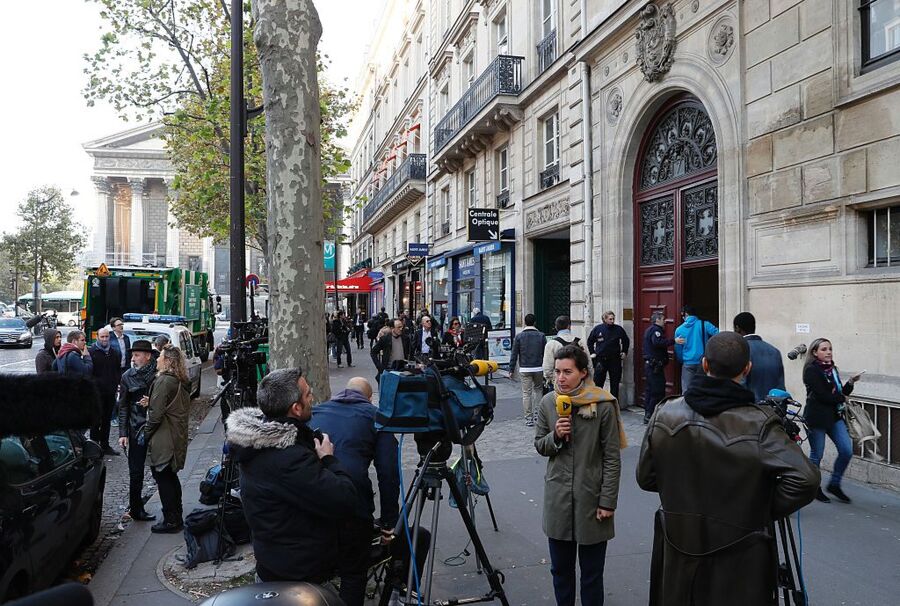 And here's a photo of the $4.5 million wedding ring: 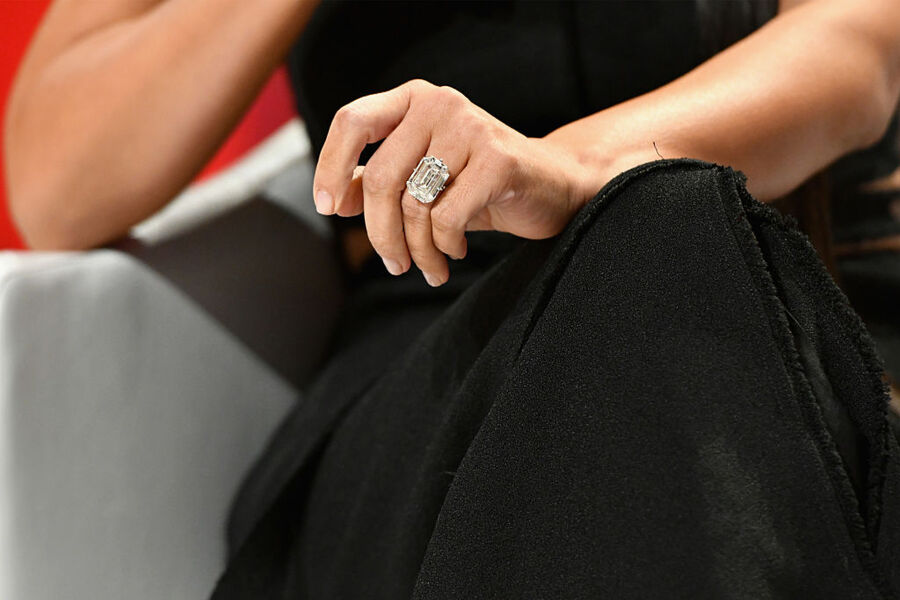 Kim was unharmed but obviously emotionally distraught. After giving a statement to police, she high-tailed it to a French airport and took a private jet straight to New York.

Kanye West was in New York performing a concert when he received the news. He was actually in the middle of a song when an assistant pulled him off stage and told him what had happened. Kanye abruptly told the crowd he had a family emergency and left the stage. 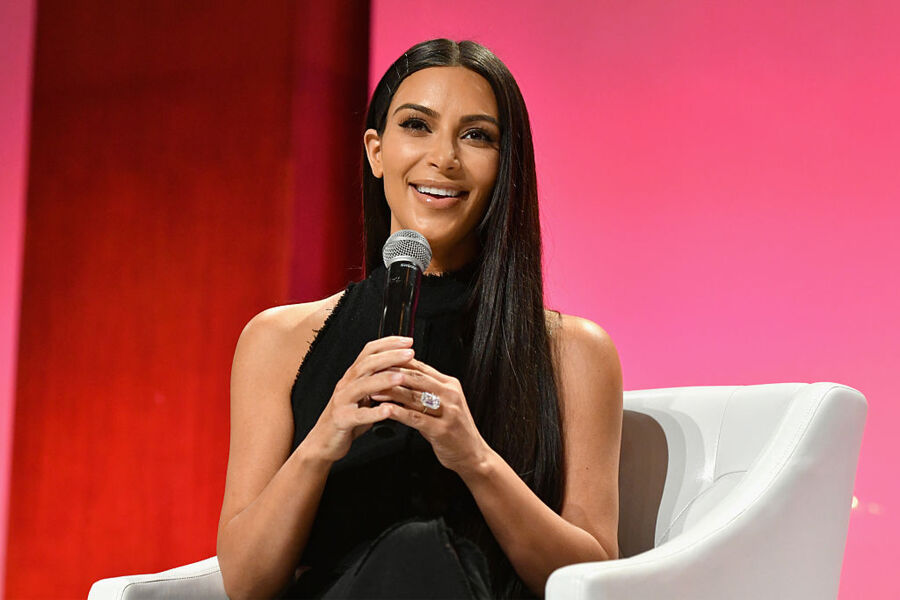 Kim had been in France attending Paris Fashion Week. And the robbery was the second uncomfortable incident she experienced. Earlier in the week, a prankster sneaked up to Kim from behind as she exited a vehicle and attempted to kiss her bottom. In this instance, Kim's bodyguard swooped in and restrained the prankster before he could touch Kim. It is believed that this same bodyguard was out last night with Kim's sisters, providing protection as they attended a nightclub.

The apartment where Kim was staying has been very popular among celebrities because of its anonymity and discreteness. That may change now, obviously. The apartment's address is not listed on its own website. Users need to register and be approved to know the exact location. Average suites cost $30,000 per month. Celebrities such as Leonardo DiCaprio, Madonna and the late Prince have all stayed at the complex.