By Amy Lamare on July 1, 2017 in Articles › Entertainment

She can bring home the bacon, fry it up in a pan, and never ever ever let him forget he's a man… Oh wait, this is Kanye West we're talking about, and something tells us that his wife having a bigger net worth than he does isn't going to sit well with his infamous ego.

By our calculations, Kim Kardashian now officially has a net worth of $175 million, while Kanye West has a net worth of $160 million. Kim earned approximately $45 million in the last 12 months, making her one of the top 100 highest paid celebrities on the planet. Kanye did not make the top 100 as he has retreated somewhat to work on other projects and an upcoming album. 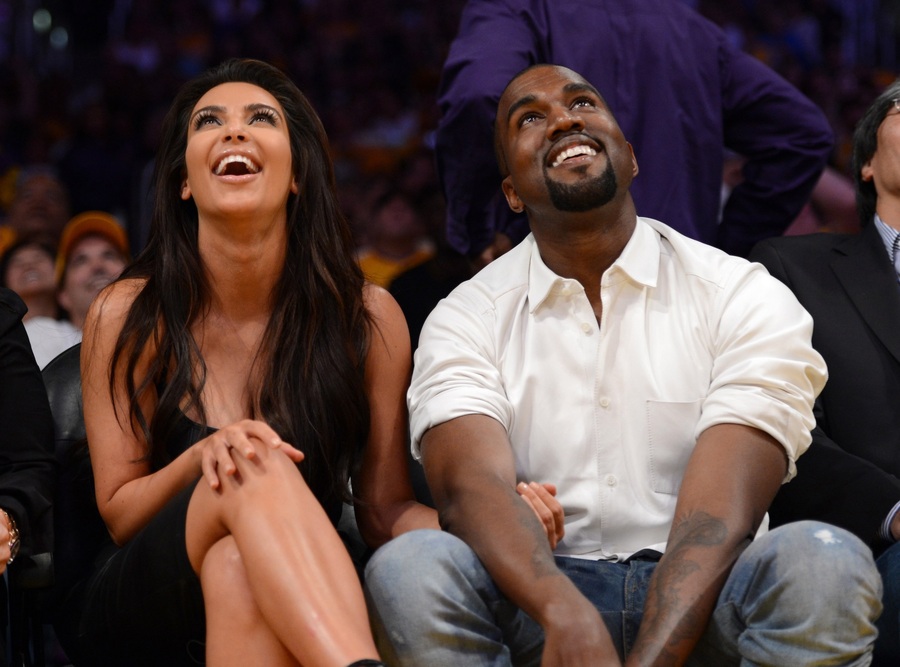 The latest reports out of the Kardashian-West camp are that the couple has hired a surrogate to carry their third child. The couple are parents to four-year-old North and 18-month-old Saint. Kanye has expressed his desire to have five or six kids with his lady love, while Kim has wanted to add a third child to their family ever since her mugging and robbery in Paris. Kim had difficult pregnancies with both of her children and her doctors have strongly advised her against getting pregnant again. Fortunately the couple has the means to explore other avenues.

The news about the Kardashian-West surrogate broke last Wednesday. Sources in the know report that the couple paid a surrogate search agency almost $70,000 to find the right woman. The surrogate will be paid $45,000 to carry their child and will receive a bonus of $5,000 for each additional child if twins or triplets are born.