How Did Kim Kardashian Become Richer and More Famous Than Paris Hilton?

By Brian Warner on December 31, 2012 in Articles › Entertainment

Today's announcement that Kim Kardashian is pregnant with Kanye West's baby caused an absolute media firestorm around the world. It also proves once again that Kim Kardashian has all but erased Paris Hilton from the planet. And for that, we thank you Kim. Even though technically Paris Hilton is still $60 million richer than Kim, the vast majority of Paris' wealth was inherited, whereas Kim earned everything on her own. If Kim ends up marrying Kanye, their combined net worth would be $130 million, which would be $30 million more than Paris. And in it's likely that within a few years Kim will surpass Paris on her own with ease.

This scenario where Kim is one of the most famous A-list celebrities in the world and Paris is a forgotten D-lister would have been unimaginable just a few years ago. Back in 2005 Paris was one of the most famous people on earth and Kim was a complete unknown. So what happened? How exactly does Kim Kardashian make so much more money than Paris Hilton today? And how is Kim such a massive star now while Paris has faded into obscurity? Keep reading to find out… 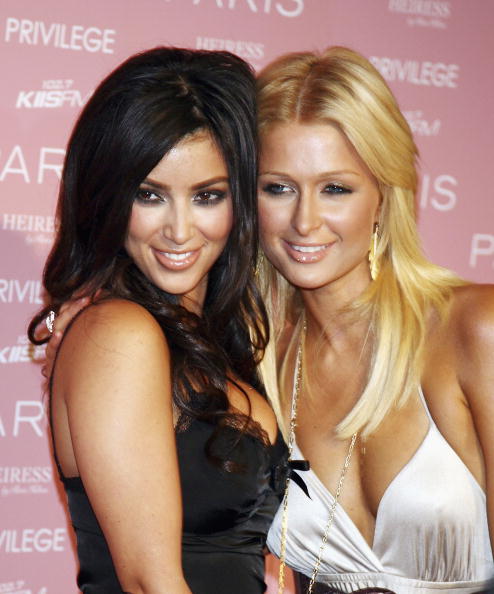 is available on Amazon.com. Go buy it now!

Celebrity years are like dog years. One year of fame equals seven years of regular life. In those terms, the decade that Paris Hilton spent dominating our collective consciousness through her assault on the media and demure good taste was a lifetime. Hilton pioneered the market for the celebutante—the celebrity famous for being rich, pretty, and overexposed but Kim Kardashian entered the market as a second mover and changed the way the game was played. Everything Paris did, Kim did better. 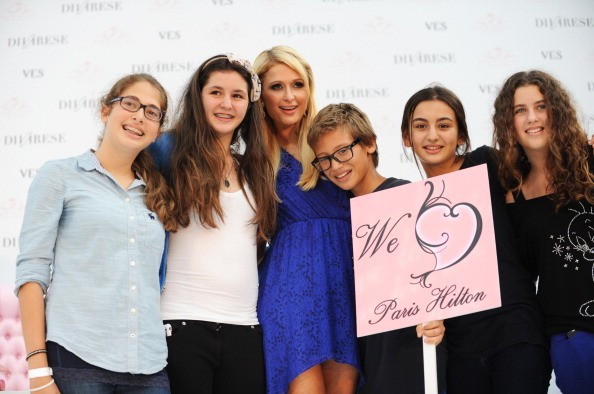 Like most successful businesses, Hilton, who made $6.5 million in 2005, spawned a host of imitators who, because of their family money and good looks also believed that they had a shot at fame. But none constituted a real threat. Brittny Gastineau wasn't rich enough, Nicole Richie wasn't pretty enough, and Tinsley Mortimer wasn't scandalous enough. None had that X-factor that commanded attention, money, and magazine covers. Enter Kim Kardashian, who was determined to reach Hilton levels of success. She used the Paris Hilton business model of personal exploitation coupled with the distribution platform of reality TV to sell herself and related products. Kardashian's advantage was that as the second mover in the market, she was able to learn from Hilton's abundant mistakes. She had the X-factor plus something more—an entire family willing to push the boundaries of personal exposure for the sake of bolstering brand Kardashian. Most importantly, Kardashian had her mother, Kris Jenner, unquestionably the wizard behind it all.

A big difference between the two, beyond a bottle of peroxide, was that Hilton had been deemed a magazine cover liability. Former OK! editor-in-chief Sarah Ivens told me Hilton was a sales buzzkill. "I learned very quickly not to have her as a main cover. Women don't love or hate her enough to shell out $4 for something with her on it," Ivens said. In 2007 Us Weekly editor-in-chief Janice Min actually proudly announced a "Paris-Free Issue." Kardashian, on the other hand, was a huge boon for the magazine market. Shape magazine had its best-selling issue of 2010 when it featured Kim Kardashian on its cover. Her Allure cover was the third bestselling issue of the year and a naked "art" photo for W tied for second.

Kardashian was a perfect product substitution for Hilton because she was the same, but better. Goods are classified by how demand for them fluctuates in relationship to one another. A substitute good can replace one that doesn't evolve as quickly as the marketplace changes. Classic examples are the Discman replacing the Walkman and DVDs replacing VHS. When demand for one increases, demand for the other decreases. As Hilton's behavior became increasingly erratic and she refused to evolve, demand for Kardashian skyrocketed. Kardashian also comes with a slew of complementary goods. Khloe and Kourtney Kardashian were like the beer to Kim's pizza. Demand for one increased the demand for all. That was proven in 2011, when the entire Kardashian family made $65 million.

There may be a handful of celebutantes famous for being famous, but there is only room at the top for one. Hilton and Kardashian competed for that top spot and for mind-share of the celebrity consumer. By 2011, it was clear that Kardashian was the superior product.

In many ways, fame-whoring and overexposure killed the Hilton brand in the U.S. But more than anything, what made Hilton riskier and "more expensive" to deal with in the celebrity market is her refusal to play nice and behave. To that extent, Kardashian's long-term lifestyle strategy further differentiates her from Hilton. Whereas Hilton was a sexy bad girl, Kardashian is a sexy good girl. Kardashian does not drink, does not do drugs, and doesn't party. She will not be photographed at a club unless she is being paid to appear at that club, and even then she will be out of there before midnight and exercising early the next morning. 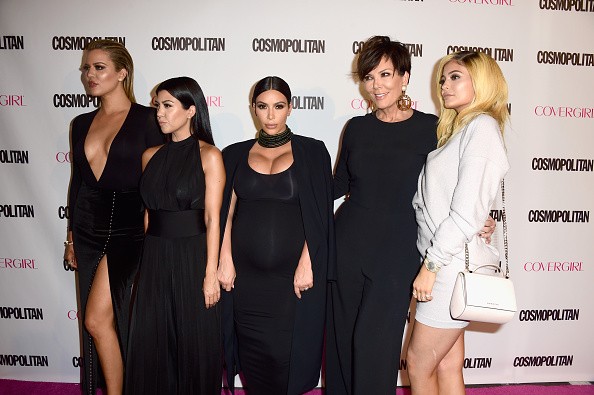 It's often said that Kim Kardashian stole Paris Hilton's business model. Or worse, that she is a counterfeit of Hilton—a product seemingly identical to the original that has actually damaged the original brand because it is a poorly made substitute. True, Hilton was the first mover in the celebutante market. Yes, Kardashian's entrance did detract from Hilton's consumer mind-share. But Kardashian is not evolving as a counterfeit. She is a pure second mover and substitute in the market and is actually creating new opportunities in that market as her business grows.

When Kim first sat down with her mother to talk business in 2007, they agreed there was no business model they could follow. Hilton's was a good start, but it didn't go far enough.

"My mom and I talk about it all the time. We have just done what works for us and stuck by that…. We make our own model," Kardashian told me.

So what are your thoughts on Kim vs. Paris? Let us know in the comments and go pick up Jo's book today!