By Simon Gerard on November 3, 2011 in Articles › Entertainment

So Kim Kardashian, and yes, you do know who I'm talking about, has made a career out of being a professional celebrity (yeah, really, that's her job) and has reached new heights in that industry by earning $18 million for about 72 days of work. That 72 days represents the entire length of her marriage to Kris Humphries. 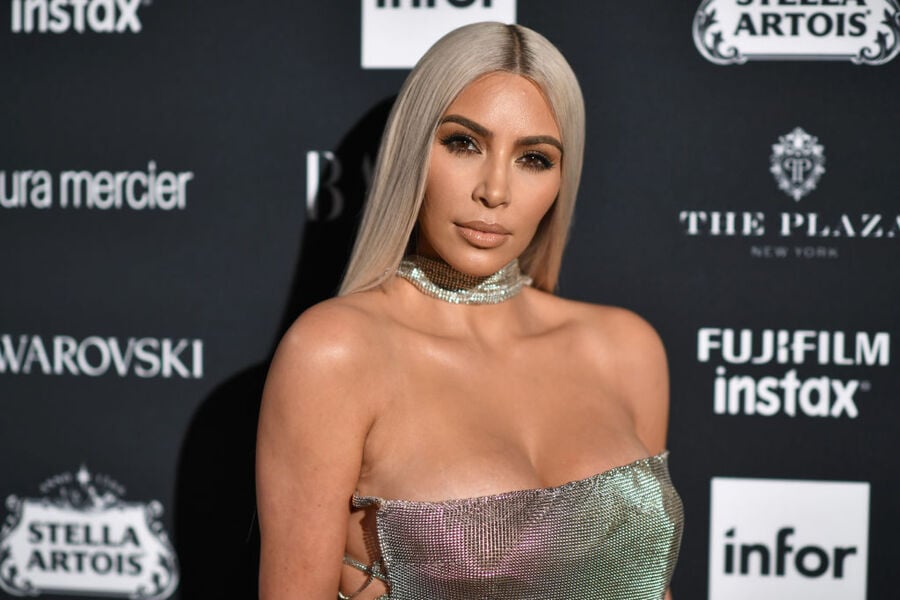 Before I fill you in on how a professional celebrity like Kim Kardashian makes $18 million just from being married, let's take a look you back in time to before she became famous. Once a upon a time, a young Kim Kardashian struggled through her early years as a lowly unemployed socialite. It became clear that just being born rich wasn't going to give her the attention and millions of dollars she needed to survive.

Until one day she had an epiphany, like when Ben Franklin discovered electricity or when Steve Jobs discovered the mp3 player… Kim had a two word epiphany: SEX TAPE! Well actually she just stole the idea from former-BFF and professional celebrity Paris Hilton, but to be fair, Paris didn't technically invent the sex tape.

Armed with her sex tape featuring ex boyfriend R&B singer Ray J on her resume, Kim got enough media attention to become a star! And just like that, she was batting in the big leagues with people who had to actually act, sing, write, direct, play sports or do something somewhat entertaining before turning pro-celeb. Kim then launched her own reality show on E! "Keeping Up With The Kardashians", followed by her own line of products, clothing, cosmetics, jewelry, etc. She rose to one of the highest paid stars on reality TV, earning $40,000 an episode. Kim had turned herself into a bonafide industry.

In May 2011, Kim got a $2 million engagement ring from Kris, which lined her up for a job that Paris Hilton never achieved: "Married Celebrity"! For us 99%, we have to settle for marrying over "love", but for a pro-celeb like K-Dash, it's all about the endorsements, licencing, exclusive  photo ops and broadcast rights! The whole wedding pulled in an estimated at $18 million (ex-hubby Kris made $16.9 million for his whole last season). This means she was earning around $250,000 a day or $10,000 an hour (and Kris $40,000 a game)

First she also got $500,000 she got to throw her bachelorette party at Tao nightclub in Las Vegas.  Then around $15-17 million is said to have come from E! to have the exclusive deal to cover her wedding. For her exclusive wedding pics she was reportedly paid between $500,000 to $1 million from People Magazine. And don't forget she got around $200,000 in wedding gifts.

Now she's called it quits to the job she calls "marriage".  With everybody calling her marriage a sham to make money already, we'll see what offers she gets for her interviews, photos and probably book deal over this new position.

Where do you think Kim's career as a professional celebrity will take her now that she's divorced? Do you think she should return her wedding gifts ad $2 million ring? How about her sponsors, should the be refunded?