By Brian Warner on July 12, 2016 in Articles › Entertainment

Two years ago, Kim Kardashian and a company called Glu Mobile released an app called 'Kim Kardashian: Hollywood.' If I'm being totally honest, I was very skeptical that this game would be even a small success. I wasn't the only doubter. Turns out, we were wrong. Very wrong.

In the game, the goal for players to boost their reputation by gaining fans in order to become an A-List celebrity. You can gain fans by booking acting jobs, going to clubs, modeling, and going on dates. The game is free, but real money can be spent to refill energy, buy clothes, etc. If you don't think any sane person would ever spend money to buy fake clothes or refill energy in a Kim Kardashian mobile game… you are wrong. Very wrong. 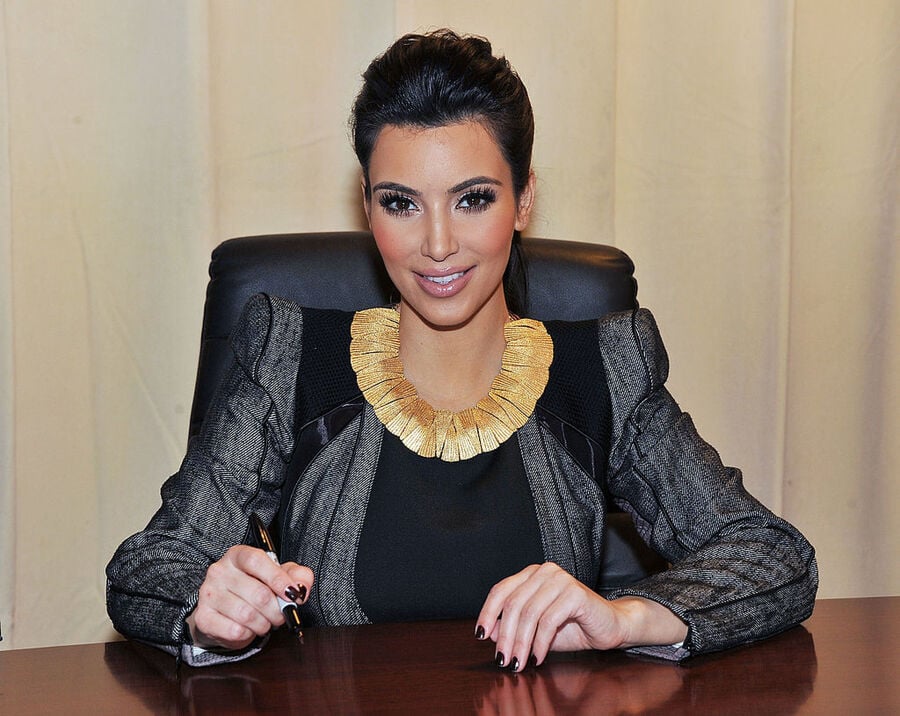 Since the game launched, Kim Kardashian: Hollywood has been downloaded by 45 million people. In the same time, the game has generated $160 million in revenue. Roughly $74 million came in the first 6 months after launch. Kim is entitled to 28% of the money generated from the app. That means, she has earned around $45 million from the app in the last two years, roughly $22.5 million per year.

$22.5 million is roughly 45% of Kardashian's annual $50 million income. That means she makes an additional $27.5 million from endorsements, appearance fees and her reality TV empire.

Other celebrities are making money from apps, but no one is coming close to Kim so far. The second-highest earner from an app is Ellen Degeneres, who has taken home around $9 million for her game Heads Up! But not all celebrity apps are a hit. Katy Perry's game, which was also developed by Glu Mobile and was very similar to Kim's game, was a massive flop. Katy has earned low six figures in royalties from her game to date.