By Simon Gerard on January 8, 2012 in Articles › Entertainment

The Kardashian media monster continues it's unstoppable reign of terror with no end in sight, with more devastating news to report. The Kardashian sisters are reportedly planning to be immortalized in plastic (and I don't mean implants) with their own line of Barbie dolls. And an even more shocking rumor, is that they have plans for their own Kardashian tabloid-style, celebrity magazine! Oh the horror! 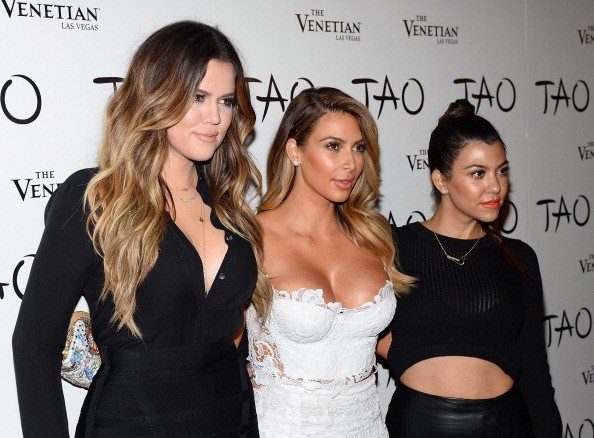 Three limited edition Barbie dolls from Mattel are expected this year, for Kim, Kourtney and Khloe. They are also likely to match their look and measurements and come dressed in Kardashian-designed outfits and accessories. The rumors started after Kim's tweets at Barbie's Twitter account, @BarbieStyle. Kim tweeted "Merry Christmas Barbs @BarbieStyle!  Long time no see! What did Ken get you for Christmas? Miss you doll!" along with, " I'm sure we will be seeing lots of each other!Shopping soon!Xo RT @BarbieStyle: Happy Doll-idays to you too @KimKardashian! See you in 2012?"  No confirmation that Kim is aware that Barbie is a fake plastic toy and doesn't manage her own Twitter account .  But on the other hand, we can't confirm the same two things about Kim either…

A even more upsetting rumor is that the Kardashian's are planning their own glossy celeb magazine, that we could see in as short as a few months. The Kardashian's have reportedly been in talks about the concept with several magazine publishers, to produce a magazine similar to Star Magazine. With the Kardashian's already dominating the pages tabloid and celebrity magazine in the world, they want even more, with a 100% Kardashian magazine. This will effectively cutout the middleman of the actual media, meaning they will save time by planting stories and rumors about their personal lives, in their own words, with their own touched-up pictures, directly into their own magazine. Then all the advertisements can be just Kardashian products and sponsors… Scared yet?

How did Kim Kardashian become richer and more famous than Paris Hilton? 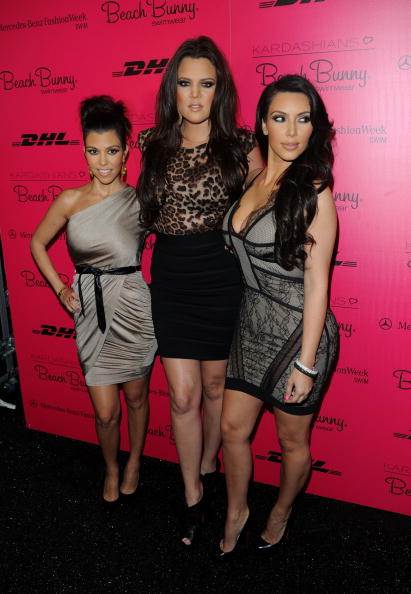 Could 100ft tall Kardashians emerge to destroy all of humanity in 2012? / Photo by Andrew H. Walker/Getty Images

Now the earth can only worry and wait to see of the world blows up this year, either based on the prediction of the Mayan's calendar or a rumor of a Kardashian TV channel… Would you risk ruining your child's future with a Kardashian Barbie doll? Could you stand looking at a the cover of a Kardashian magazine while in a supermarket lineup without throwing up? Is this news truly a sign of the apocalypse and reason to start building a bomb shelter? Let us know in the comments below!