Kids Of Billionaires Have Enviably Lavish And Ridiculous Lifestyles

By Amy Lamare on February 7, 2018 in Articles › Entertainment

Billionaire Kids is a new television show in the UK that dives into the lifestyles of the wealthiest children, giving viewers a look at how the other half – and by other half, I mean an eight-year-old and her $71,000 dollhouse, live. McGuire Brown, a 15-year-old who is the son of a Formula One executive, revealed that he has a personal trainer, chauffer, and shopping allowance in the amount of thousands of dollars. After working hard in school for two years and staying out of trouble, his father bought him a $70,000 Richard Mille watch. Again, he is 15.

McGuire is driven by his personal chauffer to Cartier and Prada for regular shopping trips. After exhausting himself by spending tens of thousands of his parents' money, he has lunch at a pricey, popular London restaurant. In the television show, McGuire drops nearly $2,000 on a Louis Vuitton backpack. 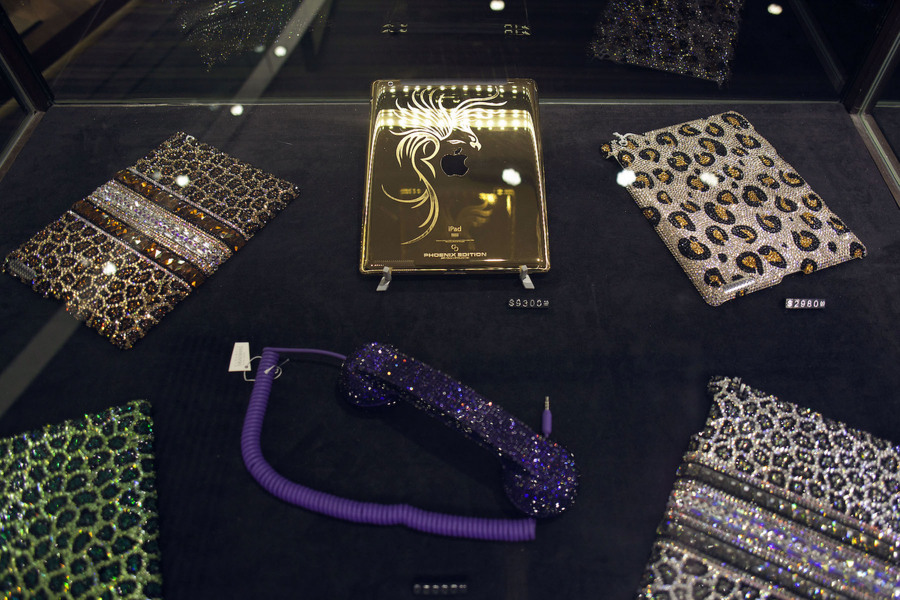 Laban Roomes gold plates items for the rich and famous. His clients include Tyrese and P Diddy. However, it might surprise you to learn that 40% of his business is gold plating items for the children of rich people and celebrities. On the television show, he brings a 24-carat gold coated iPad to an eight-year-old named Alexia, and tells her "This is how much your Daddy loves you."

Alexia, in true spoiled brat fashion says: "It looks special because it's gold. Can I please have my laptop made gold, my desktop made gold and my car when I get one?"

Emma Waddell is a doll house maker who makes dollhouses for clients that cost $71,000! These pricey creations feature real glass chandeliers, $1,400 of French paneling in one room alone, and wallpaper that is $38 per sheet with three sheets needed to do just one room. A bathroom in the dollhouse costs $1,275. Despite this, she has a waiting list for her services that is over a year long. She no longer advertises her business because she has more work than she can handle.

One event planner, who has planned parties for the Beckhams, is planning a party for a seven-year-old boy named Noah with an Alice in Wonderland theme. His mom gave her a budget of $42,500, but that isn't even considered outrageous to the planner. She once planned a $284,000 bar mitzvah!

One thing is for certain, these kids of billionaires live far different sorts of lives than you and I do!