KFed To Britney: Show Me The Money

By Amy Lamare on February 27, 2018 in Articles › Entertainment

It has been 11 years since Britney Spears and Kevin Federline got divorced. Back in 2007, Britney wasn't in a good way. That was the period of the shaved head and bare feet in gas stations and 5150 holds. However, as the saying goes, that was then, this is now and Britney is on fire! Her Las Vegas residency proved the former teen pop star is strong, healthy, and a force to be reckoned with. So naturally, her ex-husband is crawling out from the rock he lives under and demanding more money from his successful ex.

Apparently, KFed had his attorney send a letter to Britney's legal team indicating his intention to revisit the former couple's child support guidelines. Federline currently receives $20,000 a month for child support for the two sons he shares with Britney. That $20,000 was based on Britney's income at the time of their split. 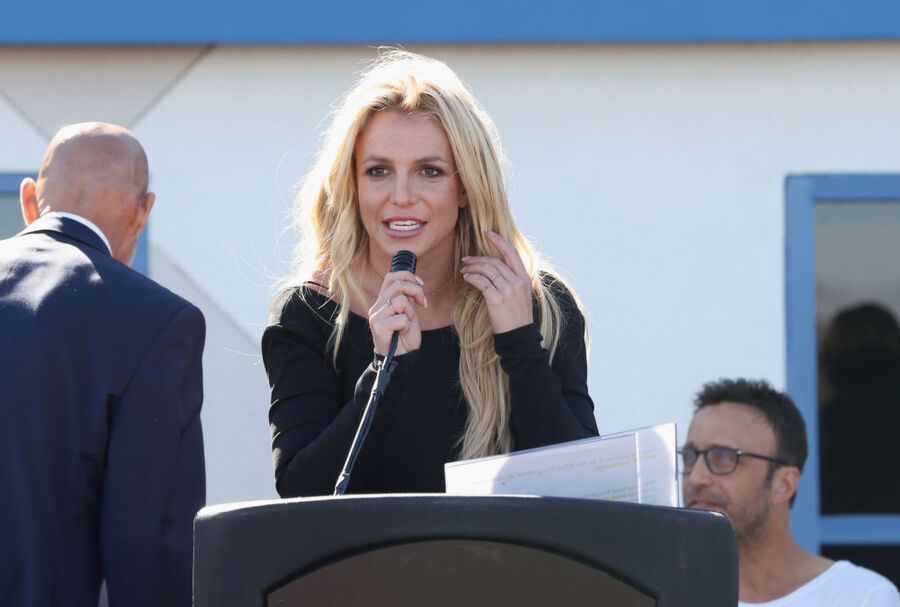 Spears was married to Federline for three years from 2004 to 2007. She has more than moved on and is currently dating fitness model and aspiring actor Sam Ashgari.

Federline is seeking an increase in child support because Spears' income has increased in the last few years. Spears recently concluded her lucrative Las Vegas residency at Planet Hollywood where she reportedly made nearly $500,000 per show. Last month, Britney announced a world tour that will kick off later this year.

It is not known how much Federline is trying to squeeze out of his ex. There's been quite a bit of press about Britney's finances over the past year. Britney's finances are revealed in court documents each year as part of her ongoing conservatorship. As you may remember, she was placed under a conservatorship after her meltdown in 2007. Today all of Britney's net worth and income are controlled by a trust which her father controls. The trust is required to give annual reports to a judge who oversees everything. That's how we know so much (and so does Federline) about Britney's finances. The "Baby Hit Me One More Time" singer brought home $16 million in 2016.