By Amy Lamare on June 2, 2018 in Articles › Entertainment

Britney Spears' ex-husband and baby daddy, Kevin Federline, is at it again. He says he deserves more money from his successful ex to afford to care for Sean Preston and Jayden James when he has custody of them. KFed filed legal documents last week seeking a three-fold increase in child support. He is currently paid $20,000 a month by Spears. In the legal filing he stated that his income is "approximately $3,000 per month." Britney Spears is estimated to make $34 million this year. The current child support agreement Spears and Federline has dates back to 2008 when their sons were one and two years old. Apparently, tweens are $40,000 per month more expensive to feed and clothe part time.

KFed's attorney said that his client should be paid "at least three times the current amount" because of the extreme disparity in their parents' income and how that effects the experience they have when they are at their father's house rather than their mother's house. Federline has been attempting to get his payday from Spears raised for months. He was trying to avoid taking her to court, but he was not satisfied with the offer she presented to him. Federline's attorney called Spears' child support modification proposal unreasonable.

"It's their position that they don't have to turn over Britney's financial information, including tax returns, which is required under the California family code. It's not California celebrity code edition, she has to comply."

Federline is a father of six. He has two children with his pre-Britney fiancée, Shar Jackson. Then, he and Spears had their two sons. He has two daughters with his current wife, Victoria Prince.

In the legal documents, Federline highlights the differences in his standard of living and his ex-wife's.  Spears resides in a mansion on 21 acres with a pool and tennis court. 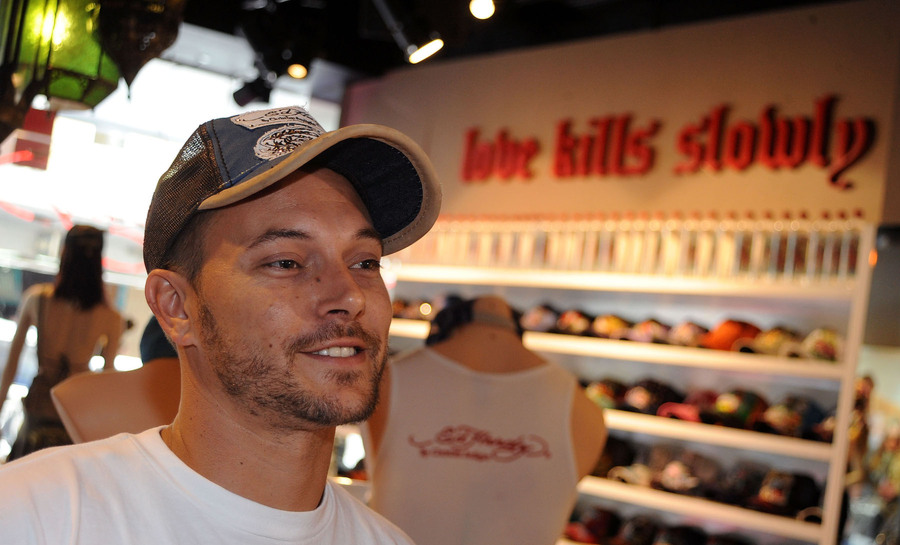 Federline lives in a 2,000 square foot home with his wife and some combination of two to six of his six children. When Sean and Jayden are with their mother, they go on luxury vacations and have tutors and private chefs. When they are with their father, he cannot afford to take them on vacation or buy them the latest iPad. He wants increased child support to be able to provide the same standard of living for his sons with Spears as they enjoy with her.

Back in 2008, when the ex-couple came to their current agreement, he was making six figures annually dancing and DJing.

"I am no longer able to perform as a dancer due to my age, and I have not been as successful in putting out new music as I was in 2008. I am simply less of a "name" and less in demand than I was in 2008, which has negatively affected my income."

Meanwhile, TMZ is reporting that Britney Spears is fuming because it isn't her fault that he decided to add two more kids to his brood after they divorced, therefore it isn't her problem that he is strapped for cash. Also, it shouldn't be her responsibility to help fund his lifestyle. To be fair, she has a point and $20k a month is adequate for two tween boys.

Basically, it seems like KFed is bent out of shape because his ex is making $34 million a year while he makes $36,000, or $3,000 per month. Federline is barely getting by because he has six children and a wife to support. The funds Britney pays him pay for all of his kids. Federline says his expenses are about $23,000 a month. So, with the $20,000 a month Britney gives him and his income of $3,000, he is breaking even.

Hey, KFed, do you know what many dancers do when they are too old to dance? They teach dance. You might want to try that rather than bleeding money from your successful ex.