By Paula Wilson on April 17, 2018 in Articles › Entertainment

Remember those "Real Men of Genius" Bud Light commercials? You know, the ones that humorously glorified fictional men who came up with simple, yet brilliant inventions. Inventions like the giant taco salad, push up bras, and boneless buffalo wings. Well, if Anheuser-Busch ever decides to resurrect that ad campaign, we know who should be their next honoree: Paul Brown. You've probably never heard of Paul, but I guarantee his life has impacted you at some point this week. Maybe even today. All aspiring inventors need to pay attention to this story. Actually, even if you're not an inventor, just someone who wants to get rich, Paul's story is incredibly inspirational. While some innovators like Elon Musk are busy trying to put rockets into space, Paul Brown took a much more humble approach. His innovation not only earned Paul a small fortune, it also revolutionized plastic bottles and liquid storage forever.  So what was this revolutionary million dollar innovation? It involves a very simple desire. The desire to turn ketchup bottles… upside down.

Kids today may not ever know the struggle and frustration that once existed every time you reach for a ketchup or mustard bottle. Even when you turned a full bottle over, nothing would come out. But the worst was when the bottle wasn't full. If I had a nickle for all the times I remember sitting at a diner shaking and pounding a half full ketchup bottle, desperately trying to cover my fries. You'd dig into the bottle with a knife. You'd smack the bottom of the bottle until your hand was purple. Where most of us saw hopeless frustration, Paul Brown saw dollar signs.

In the early 90s, Paul Brown worked out of a small shop in Midland, Michigan.  A designer and fabricator, he initially set out  to make a valve that would allow shampoo bottles to be stored upside down, without leaking.  He promised a client he could make it, and he set out to do so, using a molding press, liquid silicon, and good old fashioned ambition.  He did not like using computers, and he often worked intuitively.  He had the design fairly well mapped out, but the models were not quite working.  He worked on the design for days and days.  The materials and the prototypes were expensive to create, and he eventually maxed out all of his credit cards.  Undeterred, Paul borrowed thousands of dollars from eleven friends and family, including his mother, to fund his prototype. 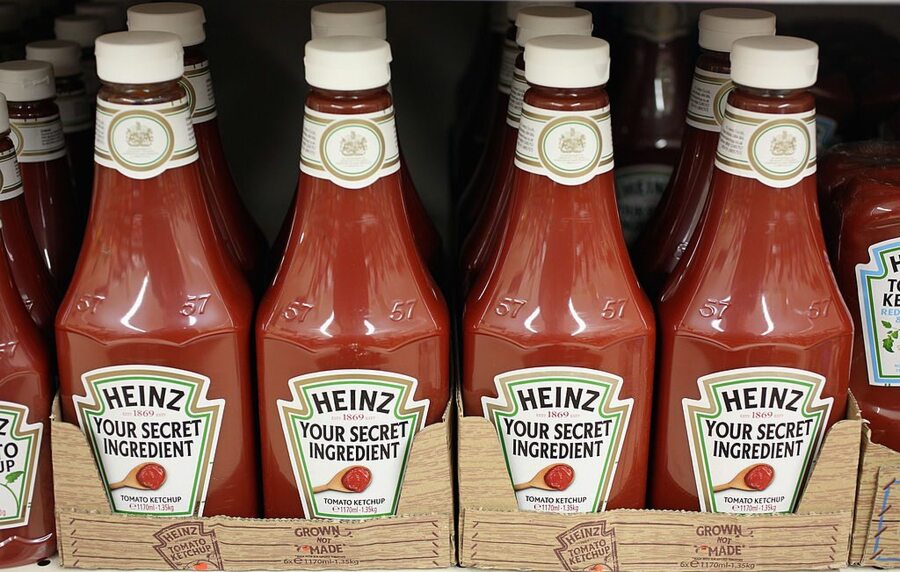 Still, Paul couldn't quite get the design right.  He needed the valve to open when the bottle was squeezed, and to automatically close (with no leaks) when the squeezing stopped.  His first big potential buyer was set to arrive on Monday.  On Friday, after 111 failed prototypes, he was feeling pretty desperate.  His Hail Mary was to ask his mold-maker, Tim Socier, if he would pull a weekend all-nighter to make one final version.  Prototype #112 was the charm.  Brown had a working valve.  Monday morning rolled around and his potential buyer became an actual customer.

Over the next few years, Brown's patented valve would become immensely popular.  Gerber, the baby-food manufacturer, bought it to use for their sippy cups.  NASA bought it to create cups that wouldn't leak in space for their astronauts.  The design was originally made for shampoo bottles, and the cosmetics industry came calling in droves.  However, it was when Paul Brown was approached by both Heinz, and it's chief rival, Hunt's, that he realized he'd really made it big.

For decades, ketchup regular consumers had been storing their ketchup bottles upside down on refrigerator shelves. This system wasn't ideal, because when you opened a bottle that wasn't designed to be stored upside down, the ketchup would poor out like water through a broken levee. Heinz wanted to use Paul's valve technology to build a new line of ketchup bottles that were designed to already be upside down without having the entire bottle pour out all at once. 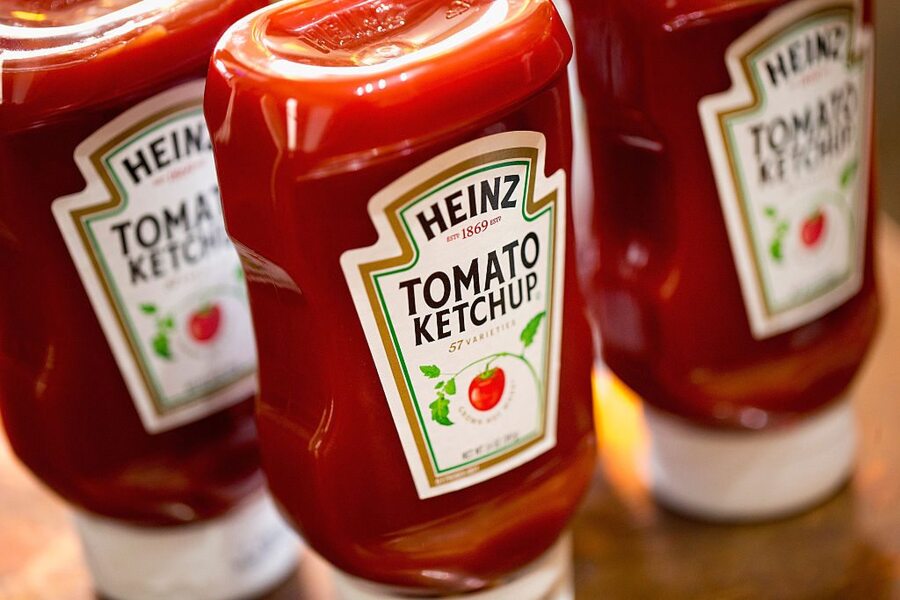 Paul went to work and applied the very same valve technology he used in shampoo bottles to Heinz ketchup. As you probably have guessed by now, the end result was a huge success. The Heinz people were blown away. Instead of having to shake the bottle or dig around for ketchup with a knife, it would now be possible to squeeze the perfect amount of ketchup out with a minimum amount of fuss or mess.  Instead of drooping out in a glob, the ketchup in Paul's upside down bottle emptied in a clean straight line. A huge ad campaign was rolled out with the slogan "Ready When You Are". Heinz's upside-down bottles were instant hits around the country.  Today, pre-made upside down ketchup bottles are the standard in super markets. I bet most people reading this article right now have a bottle sitting in their fridge.

In 1995, riding the wave of success that had begun just 4 years earlier, Paul Brown sold his company, Liquid Molding Systems, Inc., for $13 million.  He paid off all his credit cards, and repaid everyone who had loaned him money… 100 times over. Next he bought a vacation home in Florida, a place to park his RV in Arizona, and built a state-of-the-art barn/man cave.  If you think about it, Paul Brown did what all great inventors do.  He solved a problem that was so prevalent that we had all come to take for granted.  In creating the valve, he made it much easier to use a number of everyday products.  Granted, it took 112 tries and a lot of hair-pulling to make it work.  However, earning $13 million for all of that stress, probably went a long way towards making him feel like all of that hard work was worth it.