By Amy Lamare on September 15, 2016 in Articles › Entertainment

Recently, we profiled a number of celebrities that run empires separate from their chosen creative crafts. We left one off the list: Kenny Chesney launched Blue Chair Bay rum in 2013. But unlike other celebrities who delegate the running of their empires to employees, country crooner Chesney does it his way, overseeing everything as Chief Brand Officer and Chairman of the Board.

A bit more than three years after Chesney launched Blue Chair Bay rum, things are going well. Annual sales have almost tripled since 2013—even more remarkable considering the past three years have seen a down turn in rum sales overall. Chesney has approached his rum business like a startup, and unconventional marketing tactics—and new hires—are helping him stay ahead of the competition. 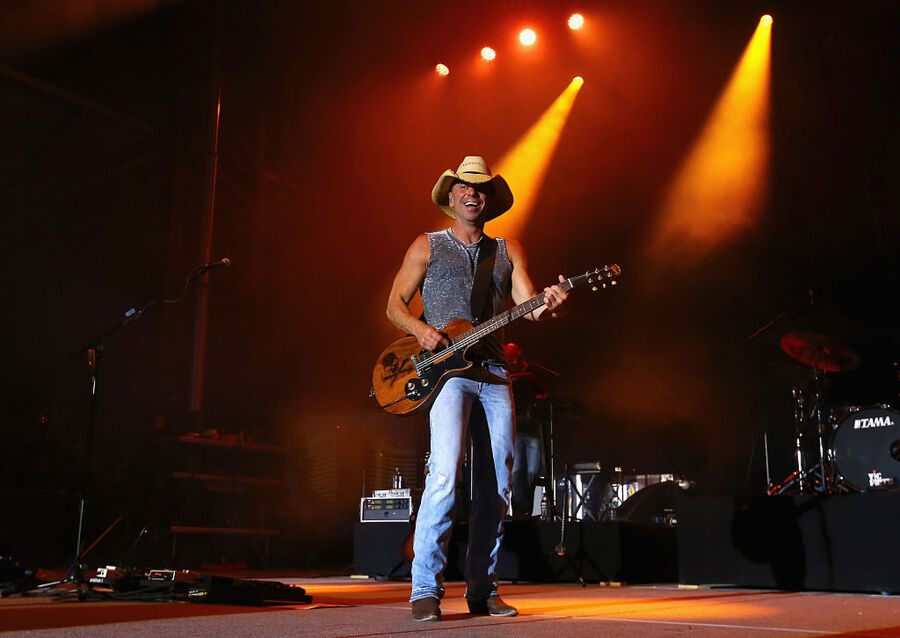 by Mark Davis/Getty Images for ACM

Getting the product right has always been important to Chesney. At one point, he was approached by a big name brand to get into a licensing deal, but Chesney wanted to go it on his own. He's had the vision for this company since 2001 and when he finally launched it, he put up his own money as the sole investor.

Blue Chair Bay sold 36,000 cases of rum in 2013 and 47,000 cases in 2014, but Chesney wanted more. So he brought all of the marketing and advertising in-house. He hired his longtime tour manager and college roommate David Farmer as Blue Chair Bay's President. Chesney figured if Farmer could get his music from bars to stadiums, he could also do the same for his rum.

Farmer then did something unusual that he and Chesney credit with the brand's recent success. He built a seven person in-house marketing team made up entirely of millennials. The average age in Blue Chair Bay's marketing department is 25 years and together, they have absolutely no experience in the spirits industry before starting work for Chesney.

Chesney wants Blue Chair Bay to standalone as a really great, authentic brand, rather than be tied to his celebrity to succeed. And he is in it for the long haul. He isn't looking to just sell it to his fan base. He wants to get the money he invested back and then some. Chesney meticulously planned the company out for more than a decade before he launched it. That sounds like a man with a vision.

Kenny Chesney has a net worth of $155 million.