Kendall And Gisele Make It Look Easy, But Most Models Make Barely Enough To Live On

By Amy Lamare on February 16, 2018 in Articles › Entertainment

It's time for New York Fashion Week again! That glorious time when gaggles of designers and models and celebrities descend on Manhattan to take a look at the hottest fashion for the next season. Runway models are integral to a successful New York Fashion Week. Kendall Jenner and Gisele Bundchen are the two highest paid models. Kendall made $22 million last year and Gisele brought in $17.5 million. Not too shabby, eh?

Don't be fooled by the elevated earnings of those two famous faces. Behind the scenes at New York Fashion Week the reality is a bit less glamorous.

If a model manages to break through and become a household name, they can ask for more money. The 10 highest paid models in 2017 made a collective $109.5 million. 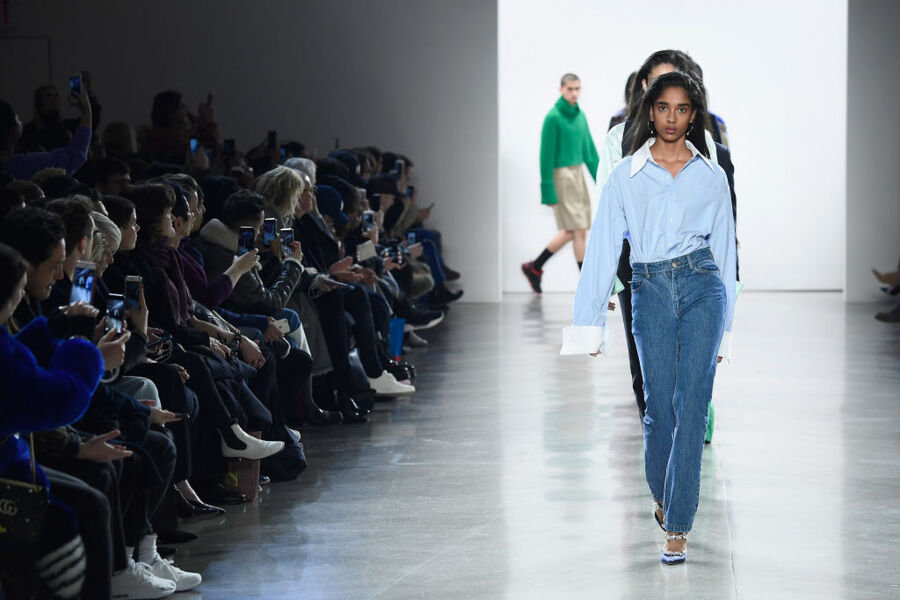 For the rest of the models, life is a bit different. Sure, they may have closets filled with beautiful, expensive clothes, but those clothes were likely payment for their work. And let's face it, expensive clothes do not pay the rent. In New York City, the average salary of a model is $48,130. For comparison, the average annual salary of a Manhattan resident is $144,716.

Many models are not even 18 years old. They don't have a lot of bargaining power, they are often not paid all of the wages they've earned, or are paid late, paid only after complaining, are paid in trade (like clothing) instead of cash, and, too often, are not paid at all. On top of all that, modeling agencies typically advance their clients the cost of photos to build her portfolio, airplane tickets, printing photographs for the portfolio, clothes, and even rent. As a result, many models are in debt to their agencies at some point in their modeling careers. When they are then paid little or not at all, many models never climb out of that debt until they give up modeling, head back to the city or town they are from, and get a traditional job.

One 23-year-old former model who retired from her modeling career at age 20 after five years, was in debt to the tune of five figures. And to be clear, models are required to repay their agencies, whether they ever earn any money or not. It can take years to climb out of the debt from what is considered a fairly successful working modeling career.

So, the next time an Instagram account makes you feel like being a model is a glamorous career, consider that like most social networking sites, those models are just showing the best of their day.