By Amy Lamare on October 21, 2017 in Articles › Entertainment

Remember when Katy Perry took to the courts to win the right to buy a convent? After nearly two years of legal battles with five elderly nuns and a handful of priests, Katy Perry was granted the right to purchase an eight-acre convent in Los Angeles's Silver Lake neighborhood for $14.5 million. Well, it seems the pop singer was also trying to buy another Los Angeles property and turn it into a religious retreat for Catholic priests!

The property is a nine bedroom mansion in the Eagle Rock neighborhood. The home was built in 1925 for moving company tycoon Martin Bekins who founded the Bekins Moving Company in 1891 with his brother John. The 8,896 square foot home had plans filed with the city to convert it into a religious retreat. Last year, Perry revealed plans to buy the home on behalf of the Archdiocese of Los Angeles. It was an unusual deal involving the pop superstar, the Catholic Church, and an historic mansion. That deal has fallen through. The home is back on the market for $5.595 million, making it the neighborhood's most expensive property. 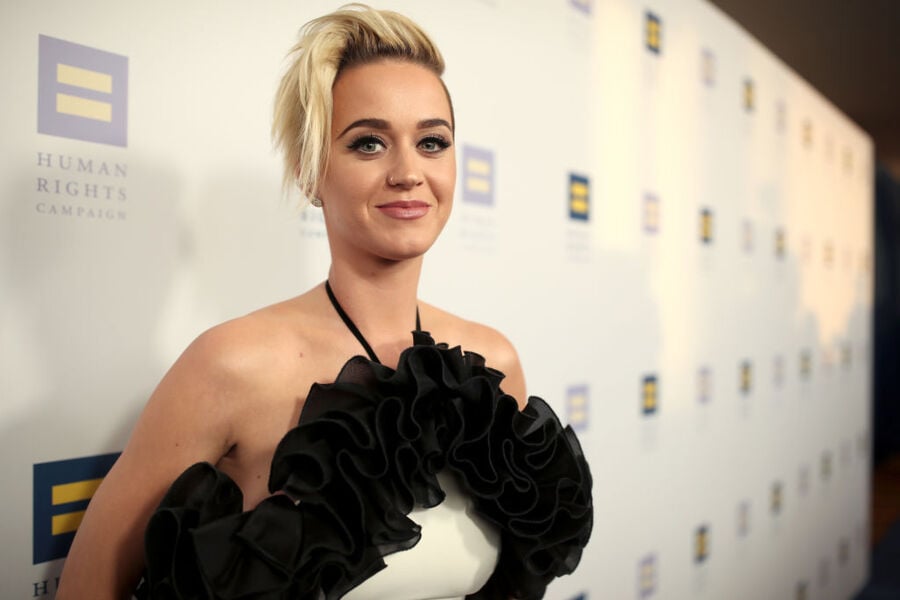 The house still has much of the charm of its period with hardwood floors, leaded glass, crown moldings, built in seating, patterned ceilings, and several fireplaces. The house sits on three acres of landscaped grounds with terraced gardens, fountains, a detached kitchen, large greenhouse, and pool and spa.

The property's $5.595 million asking prices is more than double the price of the next most expensive home in Eagle Rock, a five bedroom midcentury modern house that sold for $2.1 million earlier in October.

The details of why the deal between Perry and the Catholic Church fell through are not clear, however, a representative for the Los Angeles Archdiocese said that getting all of the permits from the city to complete the project was too complicated and "seemed unlikely."