By Amy Lamare on December 11, 2017 in Articles › Entertainment

Remember that time Katy Perry wanted to buy a convent in Los Angeles' Silverlake neighborhood? After nearly two years of legal battles with five elderly nuns and a handful of priests, Katy Perry was granted the right to purchase an eight-acre convent in Los Angeles. Well as it turns out, two of the nuns were in cahoots with local restaurant owner Dana Hollister. Sister Rita Callanan and Sister Catherine Rose Holzman didn't want the "I Kissed A Girl And I Liked It" singer to buy the convent. Hollister knew this and apparently set out on a campaign to make sure that she was the one to acquire the Italianate property, not Perry.

Well, it turns out her campaign of malice was illegal and a Los Angeles jury has ordered Hollister to pay nearly $10 million in compensatory and punitive damages to the Archdiocese of Los Angeles and Katy Perry. The jury of the Los Angeles Superior Court awarded $6.6 million to the archdiocese and $3.3 million to Katy Perry. 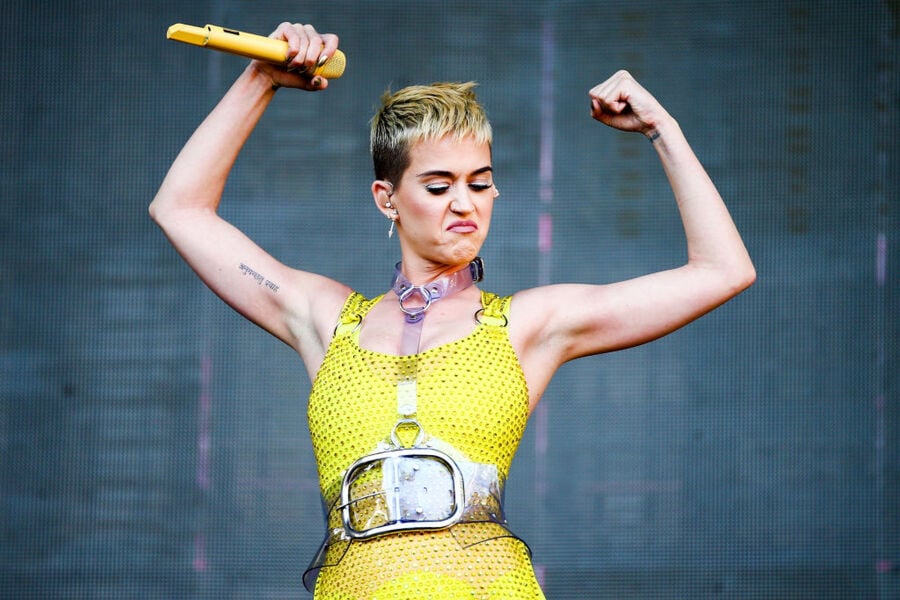 The jury spent an entire day deliberating on the case. They ultimately came to a verdict against Hollister that included slander of title and interference with prospective economic advantage. The jury awarded compensatory damages in the amount of $3.47 million to the archdiocese and $1.57 million to Katy Perry.

Perry had her eye on the property since 2012. The nuns moved out in 2011 and in May 2015, Perry met with the five remaining nuns at the request of the archbishop. At the time, three of the nuns agreed to back Perry's plans for the property, but the remaining two did not. Sister Catherine Rose and Sister Rita entered into a deal with restaurateur Dana Hollister instead.

The problem is, the actual ownership of the convent wasn't clear. The nuns claimed to own it outright. So did the Archdiocese of Los Angeles and they wanted to sell the property to Perry, not Hollister.

But alas, in the end Perry didn't get the convent she so wanted.

The jury also found that Hollister was guilty of acting with malice, oppression, or fraud. This part of the trial is what led to the punitive damages awarded to the archdiocese and Perry.

Hollister maintains her innocence. She testified that she believed her plans to buy the convent were valid and that she was surprised to learn that Perry's offer was still being considered.

Perry was set to buy the convent for $14.5 million, with $10 million of that in cash, and an agreement to find a new property worth $4.5 million to become a house of prayer. Hollister, on the other hand, planned to turn the convent into a boutique hotel and was set to pay $44,000 for the convent with a promissory note for $9.9 million to be paid in three years. The promissory note was contingent on Hollister getting the permits to do the hotel conversion. If she was unable to get permits, she would be allowed to walk away from the deal.

Hollister's attorney stated that his client only has assets of about $4 million and would not be able to pay the compensatory or punitive damages and in doing so, her dream of a boutique hotel in the convent would be dead.