How Katy Perry Became The Highest Paid Entertainer In The World

By Amy Lamare on July 6, 2015 in Articles › Entertainment

It is Katy Perry's world – the rest of us just live in it. This past week, Katy Perry was named the third-highest paid celebrity of 2015 by Forbes magazine. Her incredible $135 million in earnings over the past 12 months was only beaten by Floyd Mayweather's $300 million and Manny Pacquio's $160 million. In other words, outside of those two boxers and their highly rare mega-payday, Katy is the highest-paid entertainer in the world.

Think about that for a moment. Katy Perry not only made more money than Beyoncé ($54.35 million), Lady Gaga ($59 million), and Taylor Swift ($80 million); she completely blew them right out of the water. Katy's overall personal net worth is $200 million. That's $250 million behind Beyoncé, $50 million behind Gaga, and $40 million behind Swift. But who knows how long those gaps will exist if Katy keeps up her current pace. So…the question begs to be asked: How did she do it? 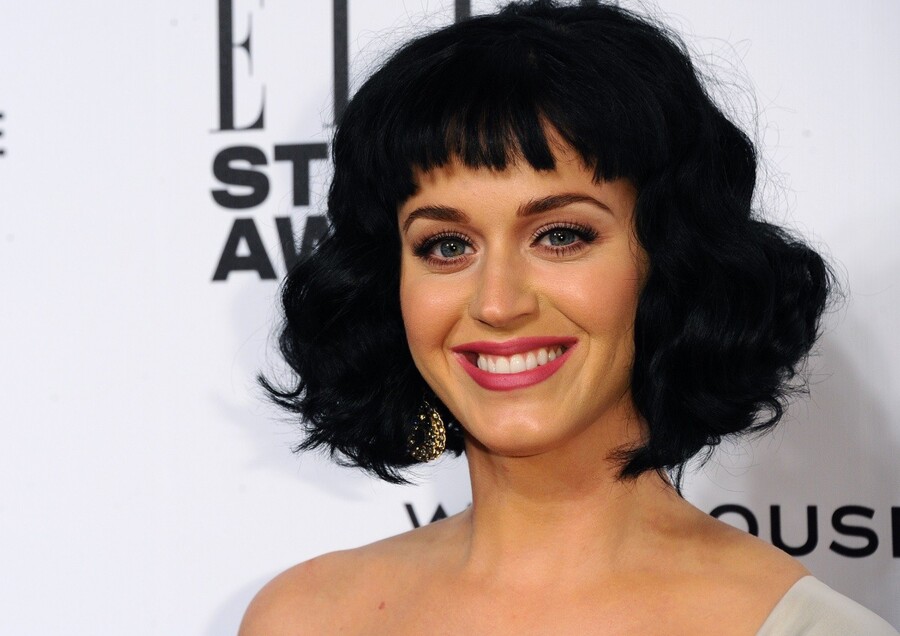 Perry's incredible success is due in large part to her popularity outside of the United States. During the period from June 2014 to June 2015, Katy Perry performed 124 shows and 75 of them were overseas. Her tour hit 27 different countries in that time, across four continents. Just about 60% of Perry's income now comes from outside of North America.

In late 2014, Perry performed 23 shows in Australia and five in China, which isn't something many North American artists do. When a performer makes the effort to go to the other side of the world, it is appreciated by their fans.

While out on the road, Perry maximizes her income with staggering sales of tour merchandise. She averages an impressive $20 per head per night in sales of t-shirts and other items. That's $20 for every single person who walks through the doors of one of her concerts. It is a pretty amazing number. 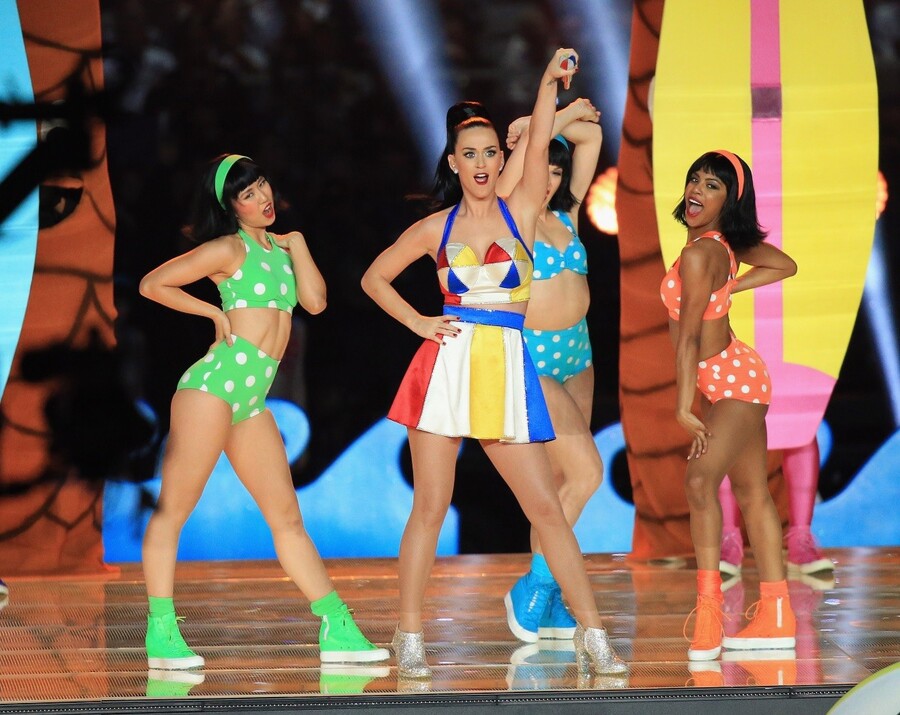 Perry pulls in big bucks with endorsement deals as well. She will only endorse products she uses and believes in. Her deals with Proctiv, CoverGirl, and Adidas are seven-figure paydays. She is also a savvy businesswoman, electing to take an ownership stake in some companies rather than a flat fee, as she did with Popchips.

Perry also understands that the music business has changed and streaming services are here to stay. While her alleged nemesis, Taylor Swift, pulls her music from Spotify and calls Apple out on its plans, Perry embraces it. For her, the album is just the beginning of the creative process, a way to get her message out to the masses – the masses who then pack her concerts worldwide and buy up all that tour merchandise.

Perry announced her Forbes cover on Instagram, telling her 23 million followers that "there is no shame in being a boss." She went on to say that she hoped the cover was an inspiration to other women to be proud of their success. She also admitted that she celebrated the cover by going straight to Taco Bell for a crunch wrap supreme.

Whether she's performing as Katy Perry, or going about life and business as Katheryn Hudson (her real name), one thing is for certain: the Santa Barbara native who dropped out of high school at 15 to be a singer has conquered the world, one fan at a time.